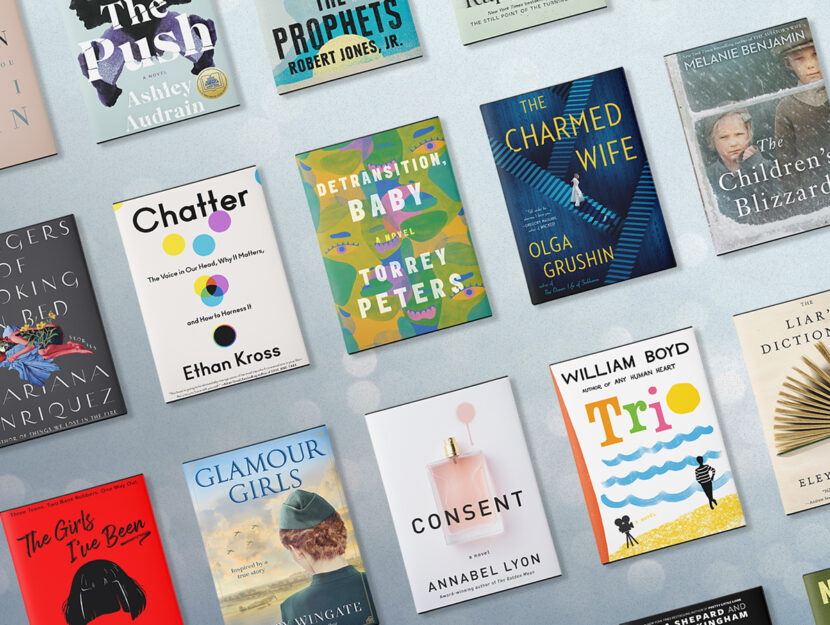 Out with the old year and in with the new! We can’t know that 2021 will be a better year, but we can work toward bettering it together. And you know what the best fuel is for imagining your way into hope and change? That’s right: books. Books that remind us we’re not alone and help us escape from our isolation when we feel it. In this month’s crop of favorites, we’ve got a whole lot of fiction to sustain you, some nonfiction for your mind and soul, and some delicious YA and mystery to top it all off. These are the best new books of January 2021.