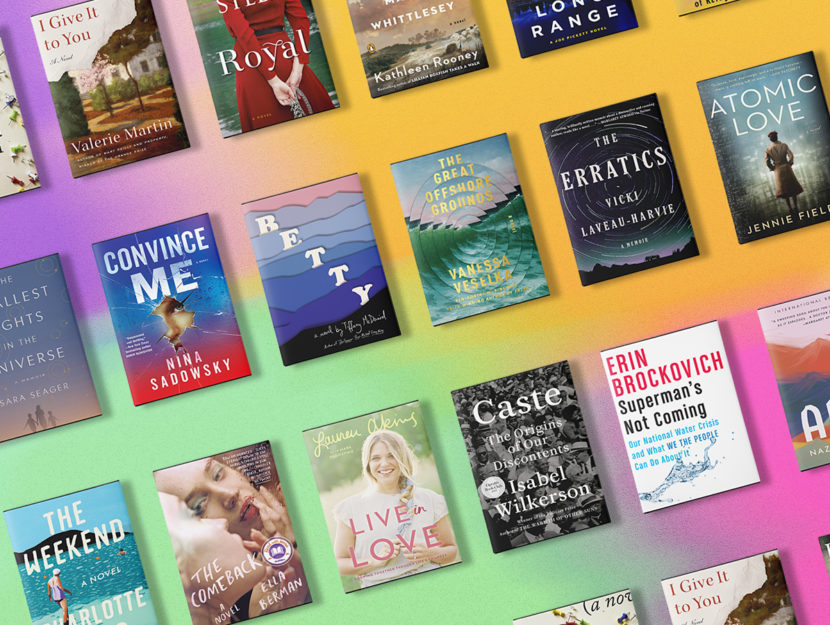 As tropical storms rain down and heat waves keep coming, we hope you can take a break from the chaotic August weather to sit down with a book or two. Our favorites this month are as eclectic as ever, encompassing biographies, like that of Civil Rights leader Representative John Lewis; memoirs, like Vicki Laveau-Harvie’s reckoning with her mother’s delusions and father’s treatment; journalism, like Jessica Goudeau’s examination of refugee resettlement in the US; and, of course, novels galore! Whether you’re seeking romance, adventure, or realism steeped in political commentary, there’s something here for you.