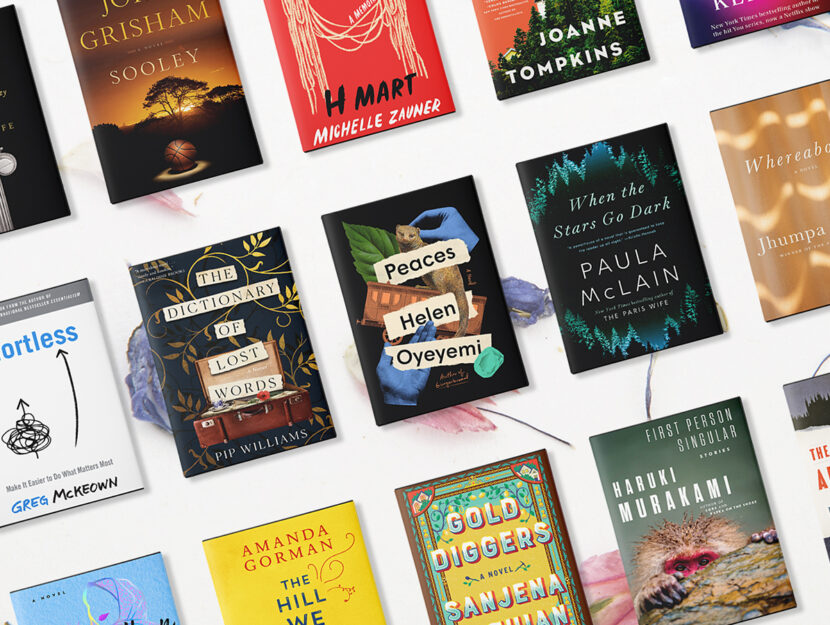 Roll up, roll up to our list of favorite reads, hot off the presses! We’ve got a little bit of everything for you this much, from moving memoirs like Crying in H Mart by Michelle Zauner and Heart of Fire by Senator Mazie K. Hirono, to gripping debut novels like Gold Diggers by Sanjena Sathian and The Music of Bees by Eileen Garvin. We’ve also got some poetry from National Youth Poet Laureate Amanda Gorman, page-turning nonfiction about the wealthy family behind the roots of the opioid crisis, and much more.