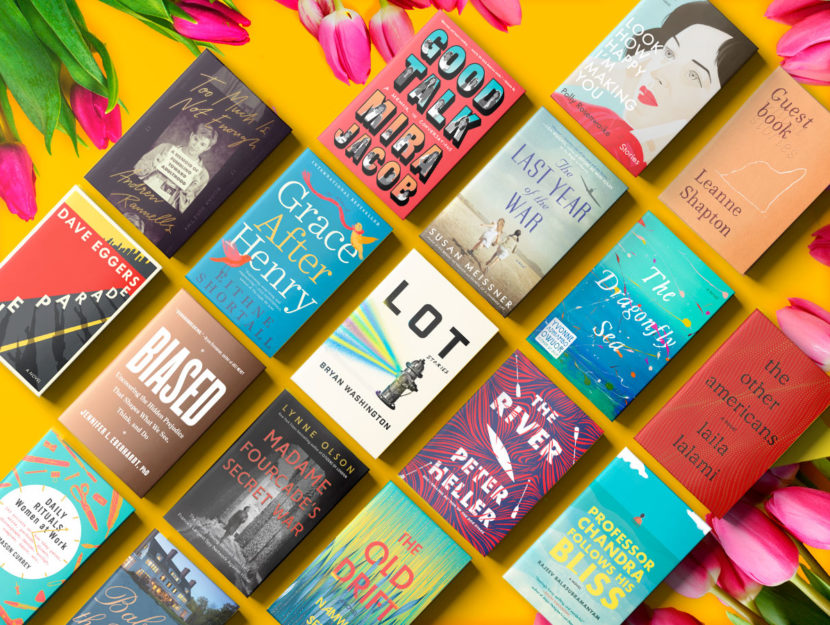 March is one of the best months. It’s Women’s History Month, and it’s the month that includes Pi Day, which, let’s be honest, is just an excuse to eat pie (or pizza, we’re not judging). In some ways, though, March is most exciting because of what unites it with every other month of the year: amazing new book releases! Like we do every month, we’ve picked the cream of the crop from this month’s new titles. We hope you pick up one or several of these wonderful reads. Tell us what you think of our favorites, and come back in April for more.