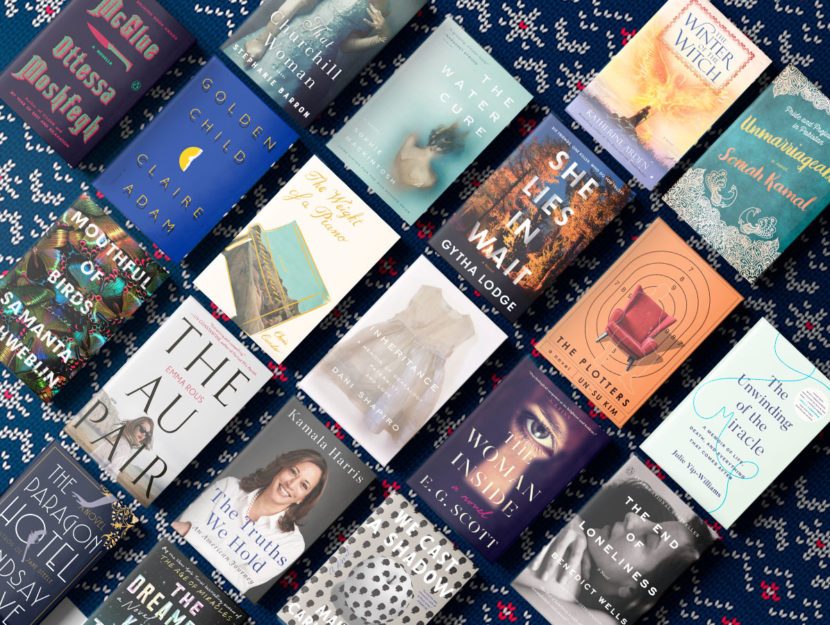 Happy New Year! It’s 2019, which means it’s been 100 years since J. D. Salinger was born; 100 years since the Algonquin Round Table met for the first time; 100 years since Winesburg, Ohio by Sherwood Anderson came out. What will the next 100 years bring? Well, we’re not sure, but we bet a lot of talented writers and incredible books will surface. Read It Forward will strive in 2019 (as in the past few years) to reliably bring you our favorite monthly releases! Words, art, books, and stories—these sustain us through trying times and uplift us during joyous ones. With the continued goal of sharing our love for books and making it easier for you to choose what to read, please welcome our first entry in our monthly favorites series for 2019.