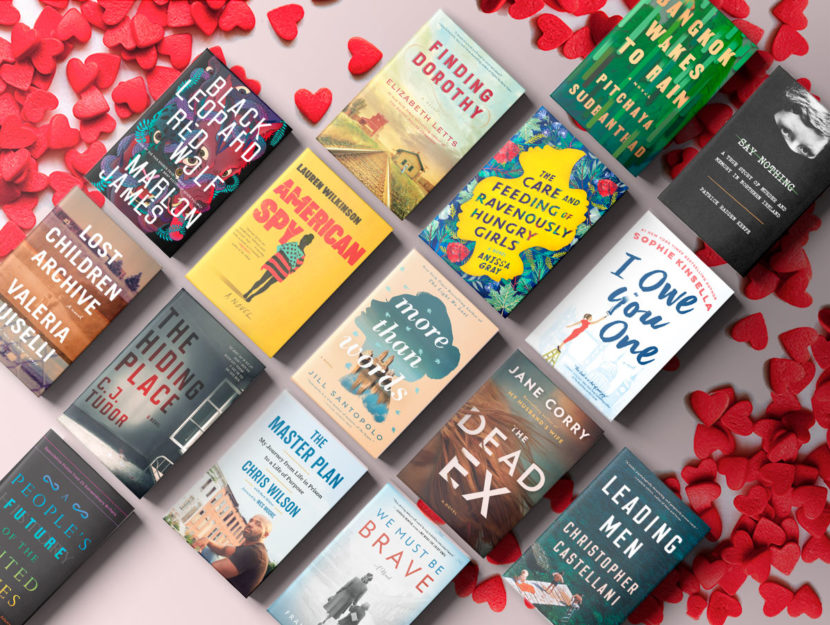 The shortest month of the year tends to be cold and lingering to many of us on this hemisphere, but fear not, fellow readers! Here at Read It Forward, we keep our finger on the pulse of the best bookish releases year-round, and as always, we’ve gathered some of the cream of the crop for you to indulge in over the coming weeks. Plus, remember to check out some of our recommendations for Black History Month reads, and Valentine’s Day indulgences, too! Send the winter blues away with these books, fit for all types of moods and passions.