These books are powerful, meaningful, and our favorite reads of 2018. 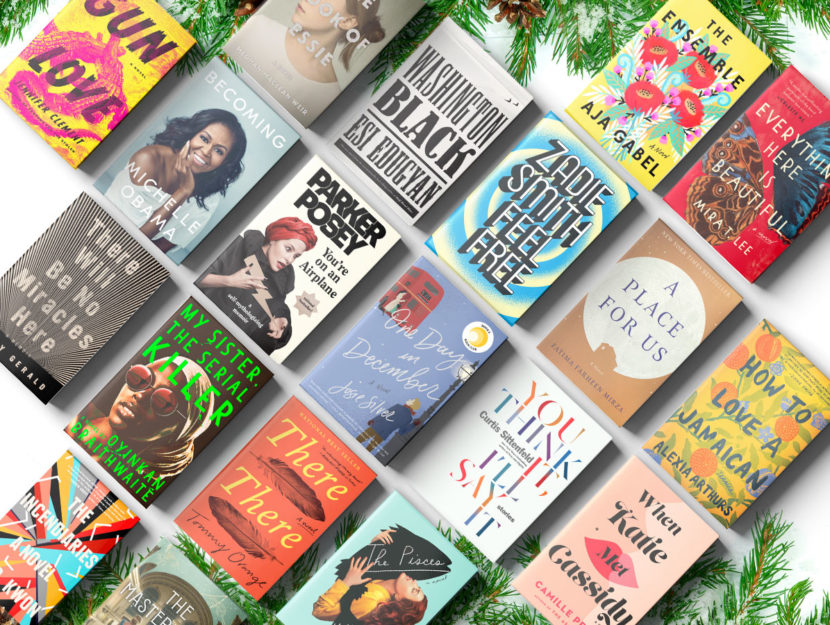 Well, well, well—we made it! Give yourself a round of applause, please. Another year, another set of challenges to face and overcome, as well as laughter, joy, and good books. In our year-end roundup, we share our favorites from 2018, and let us tell you, this was a difficult list to pare down. If you’ve been following along with our monthly favorites, you know just how many incredible books came out this year, from poetry to fiction to essay collections and memoirs. For our absolute favorites of the year, we’ve put together the eclectic mix below (we love a bit of everything!), which is perfect for last-minute gift ideas for friends and family. Even better, these books are perfect gifts to give yourself as you settle into the wintry holiday season. Read on, dear friends, and see you in the new year!