By RIF Editorial Team • 2 months ago 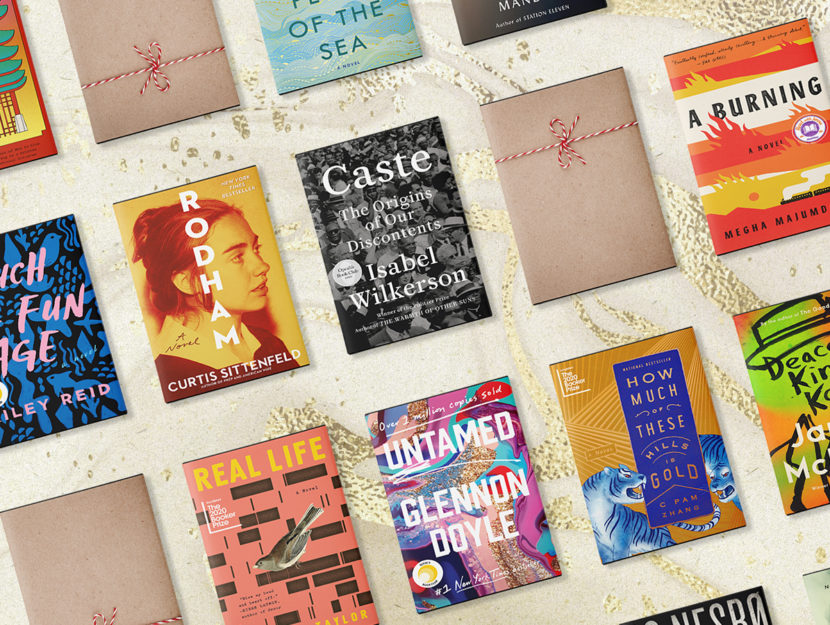 2020 has been many things—the year of a pandemic, of terrible wildfires, of political stress and strife—but let no one say in the annals of history that it was a year of bad books. It was so difficult to choose only 20 favorites from all the many we’ve loved this year, but we did it, and we hope you, beloved fellow readers, enjoy these yourselves and take inspiration to gift them to friends and family, too. (If you’re looking for other great gift ideas, check out this list of the 20 Books Everyone Should Read in Their Lifetime!)Whether you’re a fan of memoirs, thrillers, literary fiction, or gripping nonfiction, you’ll find reads to challenge your mind and warm your heart. These are the best books of 2020.