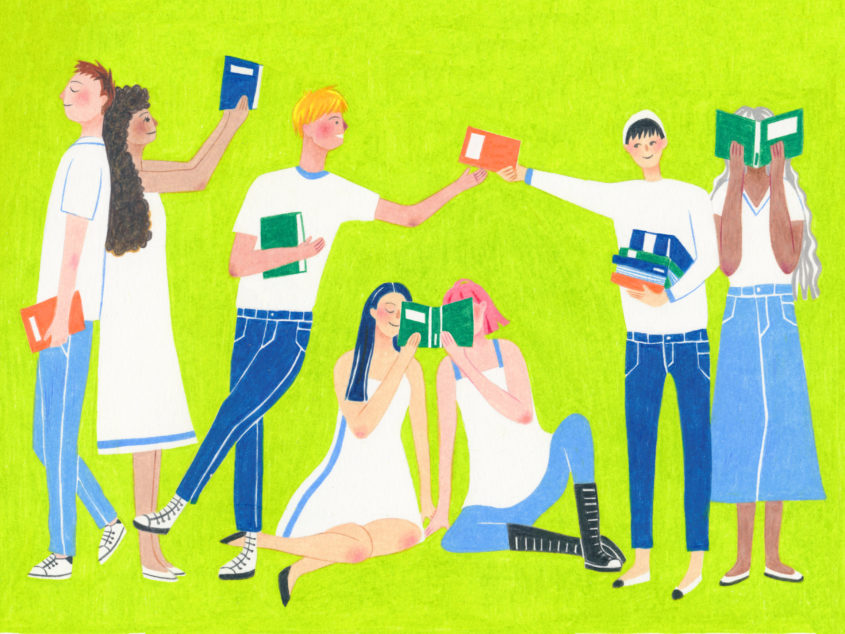 Christmas arrived a few months into our relationship, and I bought my then-girlfriend a book called Lost in Translation: An Illustrated Compendium of Untranslatable Words From Around the World. It includes things like the Malay term for the time needed to eat a banana and the Hawaiian word that means “listening to directions and then walking off and promptly forgetting them.”

Remember that scene in The Parent Trap when the two Lindsay Lohans remove their fencing masks and experience the surreal shock of looking into each other’s face, the same face? That’s how my former love and I felt the night we unwrapped our gifts together: we’d bought each other the same book.

My favorite entry from Lost in Translation is tiám, a Farsi word that describes the twinkle in your eye when you first meet someone, and describes how I felt the day we met, at an early evening dance party, bathing in the sounds of smooth 45s and in the benevolent light of the late summer’s setting sun.

The word she loves most, I later found out, is mamihlapinatapai, an unpronounceable term from Yaghan, the indigenous language of Tierra Del Fuego, Chile. It refers to “a silent acknowledgment and understanding between two people, who are both wishing or thinking the same thing (and are both unwilling to initiate).”

Our first date was to see one of my favorite shows, a weekly experimental theater production by the New York Neo-Futurists. I’d seen the show several times and figured she would dig its humor and weirdness and darkness and Rocky Horror-ish cult traditions. When we arrived at the theater, we were greeted by something unexpected: the entire cast and most of the audience were in their underwear or less. Unbeknownst to me, the Neos do a few half-naked shows every summer.

Before the show began, we sat in our seats, for the first time next to each other. We surveyed the theater, gazing out on a sweaty tableau of hair and skin and tassels and tighty-whities. Then our eyes met—mamihlapinatapai. Did she want me to initiate? my expression asked. Her lips responded with a yes.

“Love, Stories” is a series of essays that contemplates and celebrates that inextricable link between romance and reading.

“The fact that I keep falling in love is proof we never lose our potential for feeling,” writes Fantasian author Larissa Pham. “No matter how often I return to it, and no matter the circumstance, I find [the Richard Siken poem] ‘Scheherazade’ as fresh as I did the first time I encountered it.”

In her essay, Hannah Giorgis finds enlightenment on identity, nationality, and love through Elizabeth Alexander’s memoir.

“The Light of the World mapped a journey I’d never seen in text: the winding, uncharted process of learning the histories that have shaped a lover who shares your hue but not your heritage,” Giorgis writes. “I’d read countless accounts of love across racial lines, but here was an exploration I’d never had words for.”

John Sherman blends a cocktail of humor, insight, self-deprecation, and sincerity while musing on taste, in books, and in men.

“When I worked at a bookstore, I proudly declared myself an anarchist of taste (albeit a closet snob). I have a zero-win record for matchmaking, and I consider book recommendations a related endeavor,” he says. “‘What should I read next?’ is as answerable as ‘Whom should I date next?’ How should I know? Of course, professionally, I ought to have known, or pretended to, but who am I to tell someone how to spend an evening, much less $16.95 plus tax?”

Read It Forward will publish one “Love, Stories” essay per month, from July 2018 through February of next year, each contribution accompanied by an illustration from Ashley Jihye Jung and all owing special thanks to the site’s editor, Abbe Wright, for her editing prowess and collaborative spirit.

Our writers discuss relationships’ relationship to essays, poetry, memoir—and, for Hannah Orenstein, author of the newly-released Playing with Matches, the publication of her first novel.

If you love reading, and love reading about love, read on. You’ll discover how Hanif Abdurraqib, author of They Can’t Kill Us Until They Kill Us, finds new purpose and new resolve in the new year through his annual return to an old book. You’ll go on a meta-literary journey with Elyssa Goodman as she studies Ada Calhoun’s Wedding Toasts I’ll Never Give for a wedding toast she’s about to give. And you’ll read about the beautiful and insane and perfect demise of my aforementioned relationship, through the pages of a book—a different one—she and I also bought at the same time.

Books, like most relationships, end. But as we keep reading and keep loving—falling in love with books and with each other—I’ll echo a plea from Larissa Pham, as borrowed from Richard Siken: Tell me we’ll never get used it.

On Taste: In Books and In Men

John Sherman takes a look back on past relationships in terms of the books they involved. 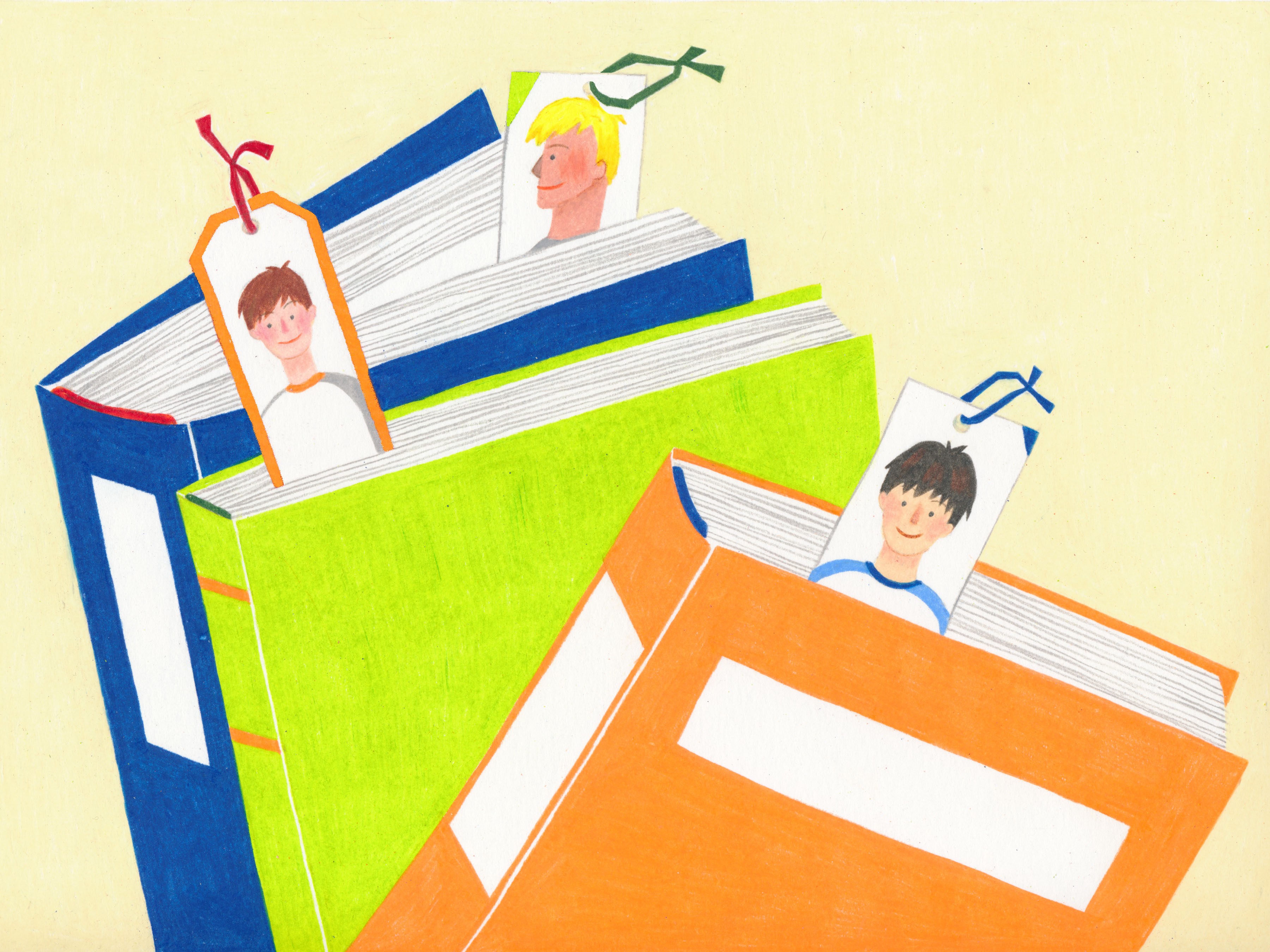 What Publishing My First Book Taught Me About Love

The author of Playing with Matches talks book deals, dating, and finding a match who gets your quirks. 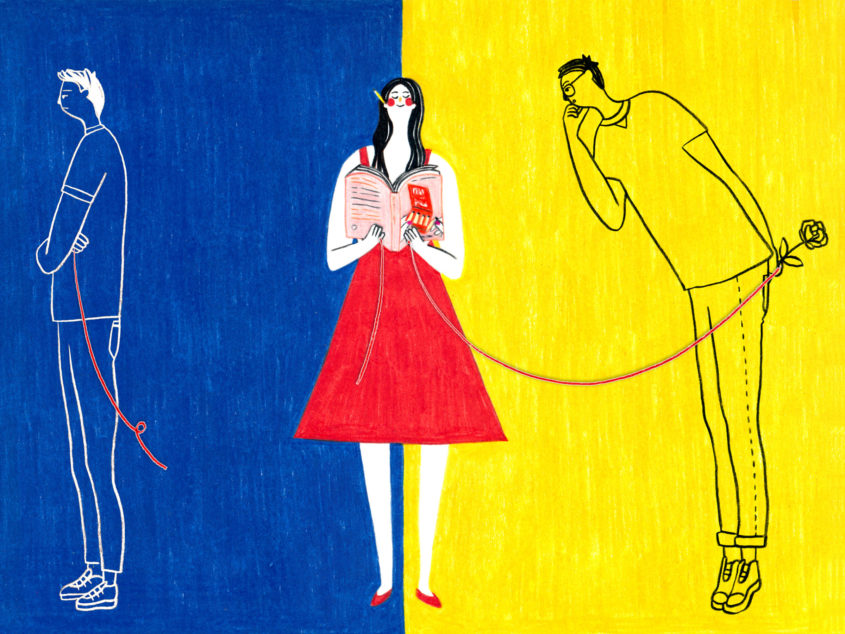 Finding Light in Shades of Black

What Elizabeth Alexander’s The Light of the World taught me about love across the diaspora. 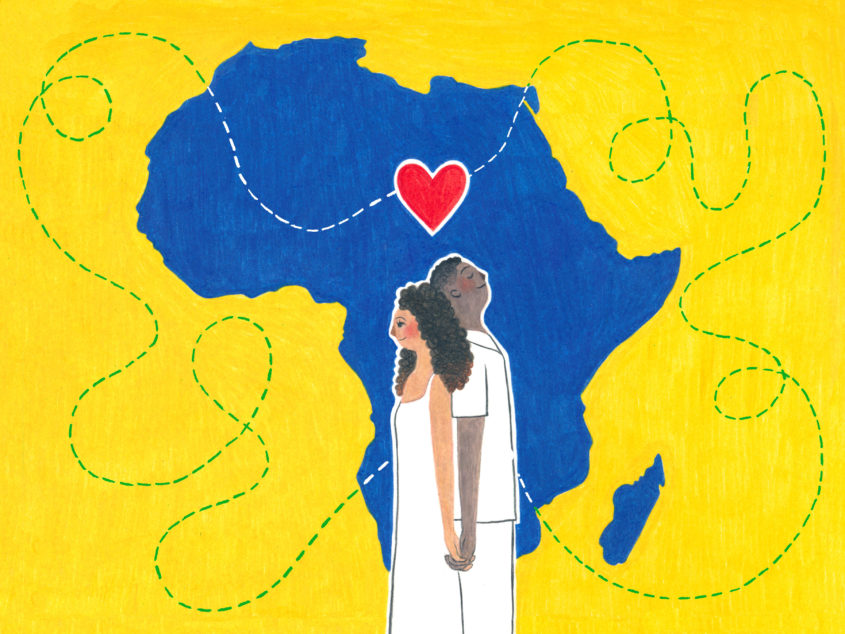 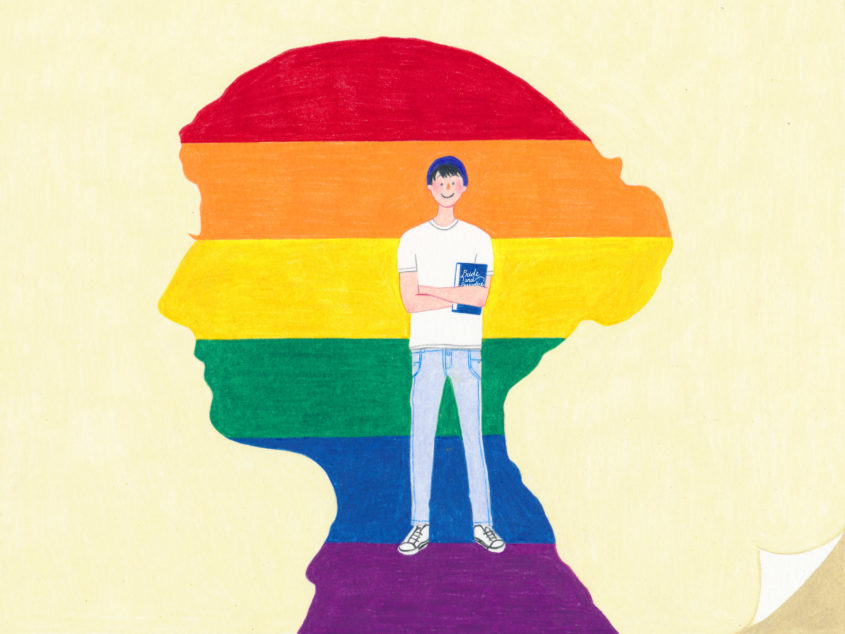 Searching for a Man Among the Gods 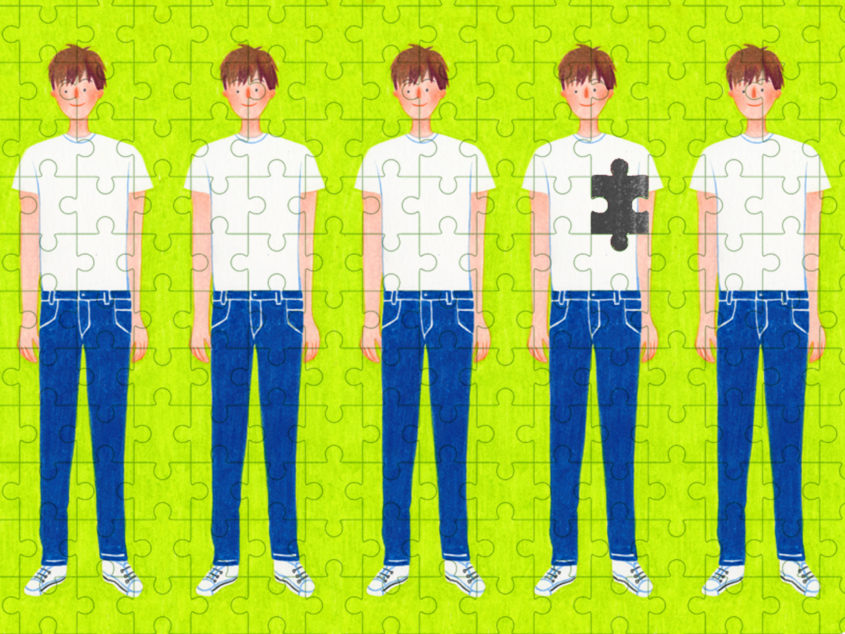 Hurling a Briefcase Full of Money Off a Cliff

Clarity, love, and loss through Beauty Was the Case That They Gave Me. 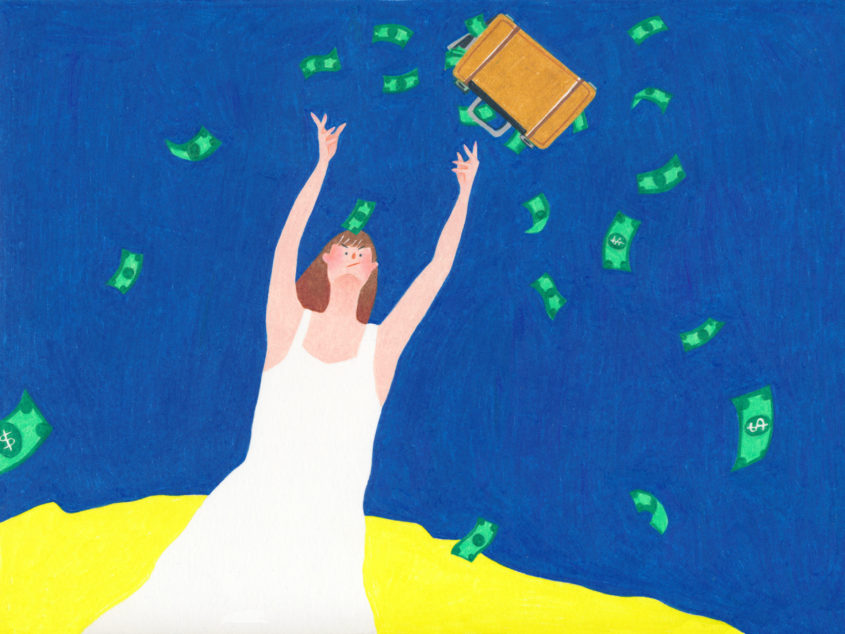 Ben Kassoy is the curator and editor of Read It Forward’s “Love, Stories” and the Editor-in-chief of DoSomething.org, the largest not-for-profit exclusively for young people and social change. He is also the coauthor of eight books and has written for the websites of Elle, GQ, Teen Vogue, Glamour, Details, Women’s Health, Maxim, and others. Read more at www.benkassoy.com or say hey on Twitter @bkassoy.