Enter to Win Where the Crawdads Sing by Delia Owens! 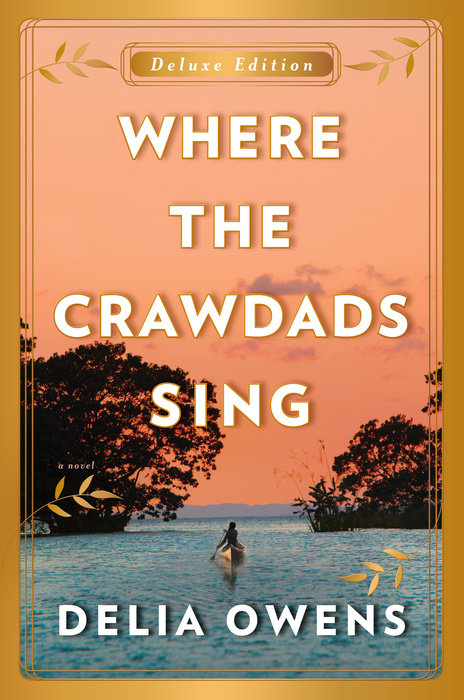 Enter to Win Where the Crawdads Sing by Delia Owens!

In late 1969, when handsome Chase Andrews is found dead, the locals immediately suspect Kya Clark, the so-called Marsh Girl of Barkley Cove. But Kya is not what they say — she’s intelligent and sensitive, with no one to rely on but herself in the in the isolated marsh that she calls home. It’s only when she opens herself up to two young men from town that the unthinkable happens and her life changes forever.

Where the Crawdads Sing is an ode to the natural world, a heartbreaking coming-of-age story, and a surprising tale of murder.