Enter to Win A Tote Full of Books! 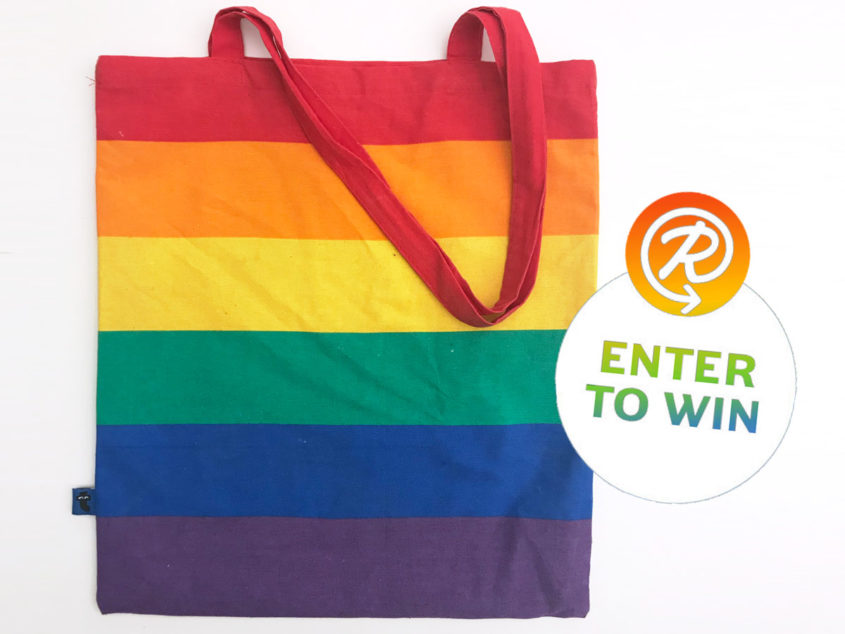 Enter to Win A Tote Full of Books!

Enter below for a chance to win all 5 of these new releases:

Confessions of the Fox by Jordy Rosenberg — Jack Sheppard and Edgeworth Bess were the most notorious thieves, jailbreakers, and lovers of eighteenth-century London. Yet no one knows the true story; their confessions have never been found. Until now.

When Katie Met Cassidy by Camille Perri — Katie Daniels has just been dumped by her fiancé when she finds herself seated across a negotiating table from Cassidy Price, a sexy, self-assured woman wearing a man’s suit. At first neither of them knows what to make of the other, but soon their undeniable connection will bring into question everything each of them thought they knew about sex and love.

Would You Rather? by Katie Heaney — A collection of poignant, relatable essays from the author of Never Have I Ever about coming out in her late twenties, entering into her first relationship, and figuring out what it means to be an adult.

Tin Man by Sarah Winman — This is almost a love story. But it’s not as simple as that. A love letter to human kindness and friendship, and to loss and living.

Tomorrow Will Be Different by Sarah McBride — Before she became the first transgender person to speak at a national political convention, Sarah McBride struggled with the decision to come out to her family. Four years later, McBride was one of the nation’s most prominent transgender activists, walking the halls of the White House, advocating inclusive legislation, and addressing the country in the midst of a heated presidential election.