Enter to Win One Day in December by Josie Silver! 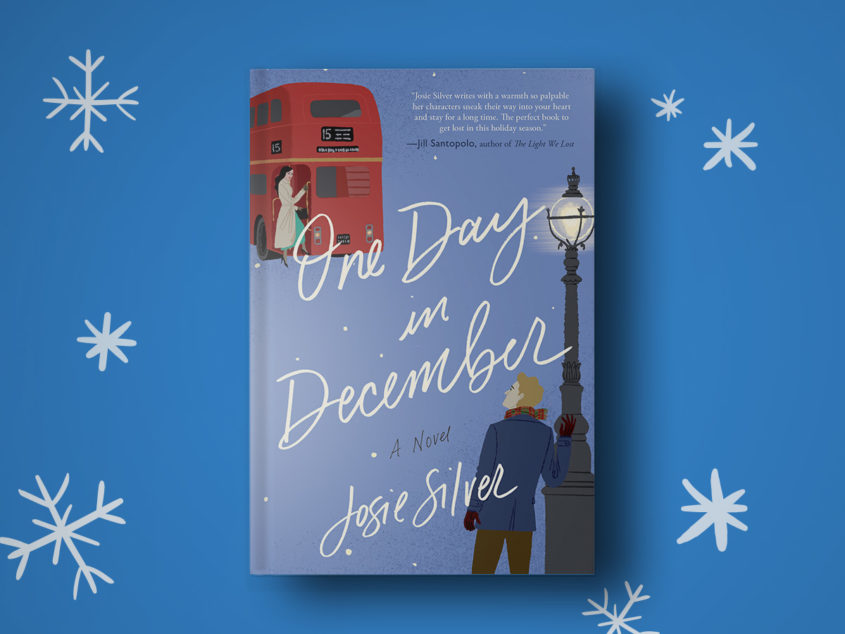 Enter to Win One Day in December by Josie Silver!

Laurie never believed in love at first sight, but then, through a misted-up bus window one snowy December day, she sees a man who she knows instantly is the one. Their eyes meet, there’s a moment of pure magic … and then her bus drives away.

Laurie spends a year scanning every bus stop and cafe in London for him, but he’s nowhere to be found. But as luck would have it, at a Christmas party, her best friend Sarah introduces her new boyfriend to Laurie, and it’s Jack — the man from the bus.

What follows for Laurie, Sarah, and Jack is ten years of friendship, heartbreak, missed opportunities, roads not taken, and destinies reconsidered.