Daniel Coyle's latest taps into the secrets of highly successful groups and what they can teach us.

By DANIEL COYLE • 3 years ago 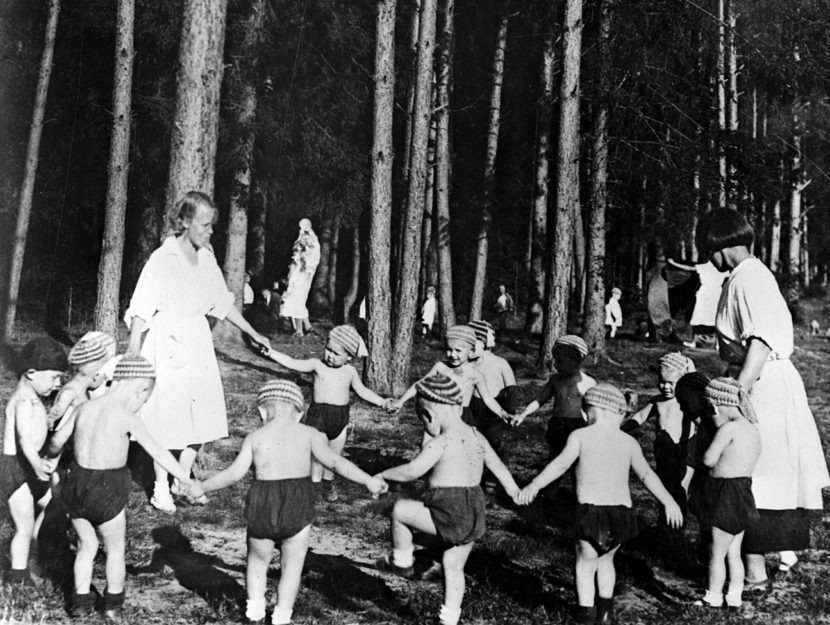 When Two Plus Two Equals Ten

Let’s start with a question, which might be the oldest question of all: Why do certain groups add up to be greater than the sum of their parts, while others add up to be less?

A few years ago the designer and engineer Peter Skillman had a competition to find out. Over several months, he assembled a series of four-person groups at Stanford, the University of California, the University of Tokyo, and several other places. He challenged each group to build the tallest possible structure using the following items:

The contest had one rule: The marshmallow had to end up on top. The fascinating part of the experiment, however, had less to do with the challenge than with the participants. Some of the teams consisted of business school students. The others consisted of kindergartners.

The business students got right to work. They began talking and thinking strategically. They examined the materials. They tossed ideas back and forth and asked thoughtful, savvy questions. They generated several options, then honed the most promising ideas. It was professional, rational, and intelligent. The process resulted in a decision to pursue one particular strategy. Then they divided up the tasks and started building.

The kindergartners took a different approach. They did not strategize. They did not analyze or share experiences. They did not ask questions, propose options, or hone ideas. In fact, they barely talked at all. They stood very close to one another. Their interactions were not smooth or organized. They abruptly grabbed materials from one another and started building, following no plan or strategy. When they spoke, they spoke in short bursts: “Here! No, here!” Their entire technique might be described as trying a bunch of stuff together.

If you had to bet which of the teams would win, it would not be a difficult choice. You would bet on the business school students, because they possess the intelligence, skills, and experience to do a superior job. This is the way we normally think about group performance. We presume skilled individuals will combine to produce skilled performance in the same way we presume two plus two will combine to produce four.

The business school students appear to be collaborating, but in fact they are engaged in a process psychologists call status management. They are figuring out where they fit into the larger picture: Who is in charge? Is it okay to criticize someone’s idea? What are the rules here? Their interactions appear smooth, but their underlying behavior is riddled with inefficiency, hesitation, and subtle competition. Instead of focusing on the task, they are navigating their uncertainty with one another. They spend so much time managing status that they fail to grasp the essence of the problem (the marshmallow is relatively heavy, and the spaghetti is hard to secure). As a result, their first efforts often collapse, and they run out of time.

The actions of the kindergartners appear disorganized on the surface. But when you view them as a single entity, their behavior is efficient and effective. They are not competing for status. They stand shoulder to shoulder and work energetically together. They move quickly, spotting problems and offering help. They experiment, take risks, and notice outcomes, which guides them toward effective solutions.

The kindergartners succeed not because they are smarter but because they work together in a smarter way. They are tapping into a simple and powerful method in which a group of ordinary people can create a performance far beyond the sum of their parts.

This book is the story of how that method works. 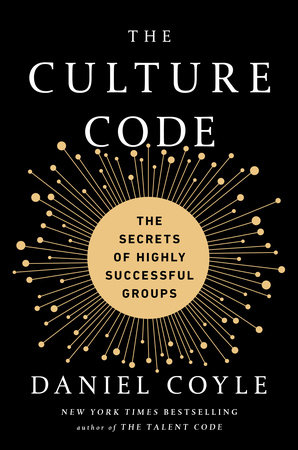 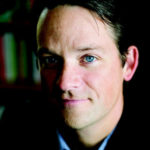 DANIEL COYLE is the author of the New York Times bestseller Lance Armstrong’s War and Hardball: A Season in the Projects, and is a contributing editor for Outside magazine. He lives with his wife and four children in Homer, Alaska, where he coaches a rapidly improving Little League team.

DANIEL COYLE is the author of the New York Times bestseller Lance Armstrong’s War and Hardball: A Season in the Projects, and is a contributing editor for Outside magazine. He lives with his wife and four children in Homer, Alaska, where he coaches a rapidly improving Little League team.