Let’s Go (So We Can Get Back) by Jeff Tweedy 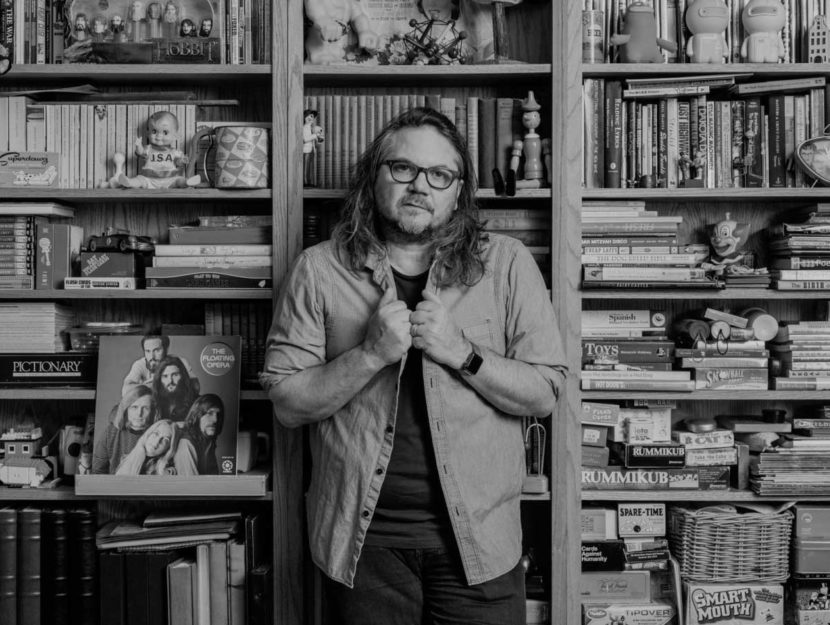 Let’s Go (So We Can Get Back) is legendary singer, guitarist and songwriter Jeff Tweedy’s memoir about his past, the music that inspired him, and the songs he’s written. While fans have discussed and dissected Jeff’s band Wilco’s music and lyrics for decades, they’ve hardly ever heard from the man himself, and will be fascinated by this first-ever look into Tweedy’s creative process.

Author Jeff Tweedy narrated the audiobook himself, telling the stories behind both his life and his songs in his own distinctive voice. Though this is Jeff’s first book, it is actually not his first audiobook! Jeff narrated a role for George Saunders’ incredible Lincoln in the Bardo audiobook.

In this audio clip, Jeff talks about his humble beginnings in the small town and the house he grew up in. 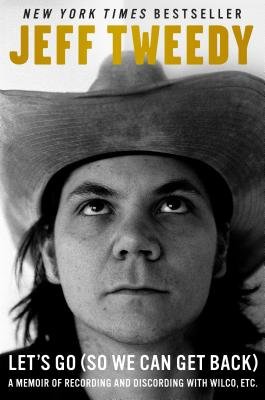 Buy The Book
Jeff Tweedy is the founding member and leader of the American rock band Wilco and, before that, the cofounder of the alt-country band Uncle Tupelo, He is one of contemporary American music’s most accomplished songwriters, musicians, and performers.