Exclusive Excerpt of The Expatriates 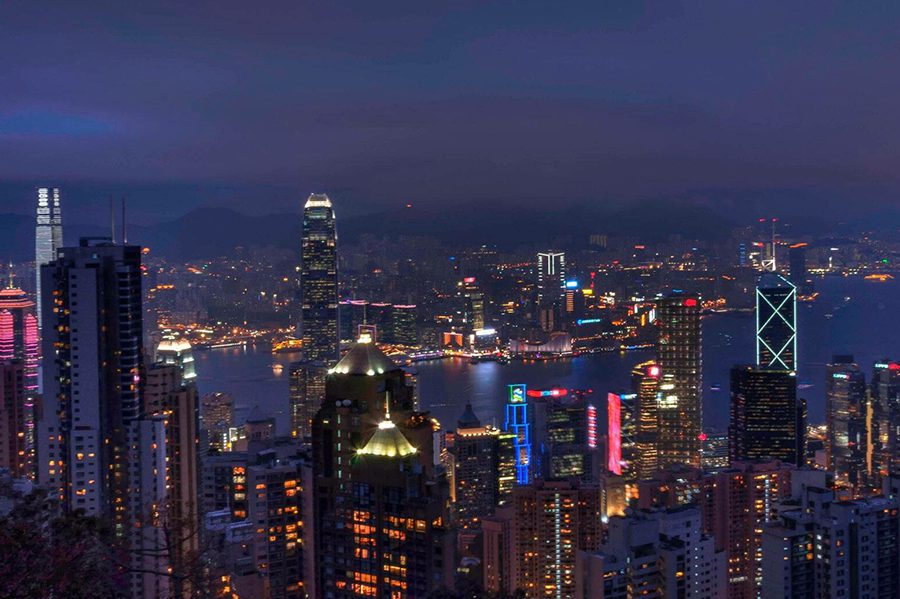 Mercy, a young Korean American and recent Columbia graduate, is adrift, undone by a terrible incident in her recent past. Hilary, a wealthy housewife, is haunted by her struggle to have a child, something she believes could save her foundering marriage. Meanwhile, Margaret, once a happily married mother of three, questions her maternal identity in the wake of a shattering loss. As each woman struggles with her own demons, their lives collide in ways that have irreversible consequences for them all.

They arrived three years ago in Hong Kong, Clarke and Margaret Reade, with their three children. He is with a U.S. multinational, she says if anyone asks, which they always do. The sound of that term always gives her a frisson: anonymous, vaguely threatening, nationalistically contradictory in terms. It reminds her of when she reads in the paper about companies with names like Archer Daniels and Monsanto, names she has only vaguely heard of but that own everything that touches people’s daily lives, like toothpaste and children’s aspirin and milk.

But here they always just ask, Which one? as everyone here works for a U.S. multinational. They don’t see anything funny about the term. And she tells them M_ D_. Oh, yes, they say, do you know John McBride and Suzie? From Winnetka? I think John works in sourcing? So he’s up in the Pearl River delta a lot? They natter on and on while she wonders if she’ll ever find anyone who understands. So many people here seem hermetically sealed, as if they live in Hong Kong but are untouched by it. They live in an almost wholly American section of the former British colony, now China, and are only inconvenienced sometimes by the lack of good tomatoes or how hard it is to find a really good hamburger.

She looks up. It is noon. A gift when time passes and she is un-aware. She has a lunch in town in an hour, and she has to get ready.

It is with a party planner, of all people. Clarke is turning fifty, and she wants to throw him a big celebration but has no idea how to do it and, really, no inclination either.

She showers, thinking about all she has to do. This is the last day of school before the Christmas holiday, they have a dinner party to go to tonight, and then they are leaving for vacation the next day. Suitcases need to be packed, children readied. Dressed, with wet hair, she leaves, bidding good-bye to Essie, her Filipina helper, flags down a taxi on Repulse Bay Road, slides into the plasticky backseat, fastens her seat belt. Loud Cantopop fills the interior of the cab.

“Four Seasons Hotel, please,” she says. “Can you turn down the radio?”

He nods. The taxi flag goes down. They careen around corners; she holds on to the handle on the side, thighs sliding on the vinyl. Outside, despite the December date, all is green and sky and sea. They drive through the Aberdeen tunnel to emerge on the other side, where gray office buildings crowd the skyline. Margaret is reminded again how life on the South Side is the suburbs and Central, the town.

Priscilla is thin and blond, with a mess of clattery bangles down her sinewy, tanned forearm. They jangle as she lifts her arm to shake hands with Margaret in the cavernous lobby of the Four Seasons. An enormous Christmas tree looms above them. Priscilla’s hair is expensively highlighted, with strands of gold.

“Nice to meet you, Margaret.” She smiles. Chiclet teeth.

“Nice to meet you too,” Margaret says. “Thank you for coming.”

“Have you lived in Hong Kong long?” asks Priscilla.

“Three years now. And you?”

“Six. Do you like it?” Expats always ask one another that, after they declare their time, often with a searching look.

“Good,” Priscilla says. “I hate it when people complain all the time about being out here. They miss the most ridiculous things. Like Safeway or a special type of diaper. I just want to say, look around!”

Margaret is taken aback by the woman’s vehemence.

“Sorry,” Priscilla says, noticing. “I just think you should try to be happy where you are and not complain all the time. People here have the most extraordinary lives, and they focus only on what they’re missing.”

“What brought you here?” Priscilla asks, gesturing for the waiter.

“Used to. Not so much anymore.”

“What kind of work?”

“Hard to do here in Hong Kong, though. No one has any land.”

“Yes, but everything’s over e-mail now anyway, although I barely work anymore. Although China could be interesting.”

They both stop to ponder its enormity and possibility, as happens thousands of times every day in Hong Kong, where China’s proximity and power is both celebrated and feared.

Margaret tenses, waiting for the next question. She has cultivated a very accurate sense of when it might come in an introductory conversation.

“And children? Have any?”

She looks down at the menu. “I’ve never been here. What’s good? I’m starving.”

Priscilla takes it in stride. “The chopped salad, the Hainan chicken. Everything is good here.”

They murmur the conversational inanities and order from the waiter.

“So how does this work?” she asks, after they have ordered. “I’ve never used someone like you before.”

“You tell me what you want, I try to make it happen.”

“You can guide me, though.”

“Of course. This is for your husband’s fiftieth, is that right?”

“Half-life?” She laughs, but Priscilla does not. “Mid-century?”

Priscilla has taken out a big yellow pad on which she writes “Clarke Reade’s 50th birthday” with a Sharpie. She looks up, all business. Margaret wonders why she always thinks everything seems absurd. Like it seems absurd to write the client’s name and event on a yellow legal pad. With a Sharpie. No one else seems to find it the least bit strange.

“I haven’t the slightest idea, I’m afraid,” Margaret says. “Is there something you can suggest?”

After going over possible themes and venues and dates, they get the check. Margaret opens her bag, unsure of the protocol, but Priscilla waves her away. As they take leave of each other, Priscilla asks again. “Do you have children?”

Margaret gathers her jacket from the back of the chair, where she has hung it.

“Yes,” she says. “They’re at TASOHK, you know, the American school.” She nods, looks away, past Priscilla and her bright smile.

And that’s it. She has survived the moment. She walks quickly to the glass doors of the hotel lobby and pushes through to the cool air outside. She gulps and breathes. 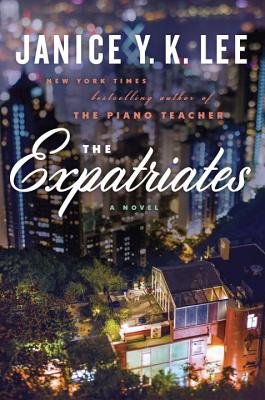 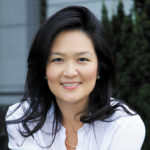 JANICE Y.K. LEE was born and raised in Hong Kong.  A former editor at Elle, she lives in New York with her husband and four children.

JANICE Y.K. LEE was born and raised in Hong Kong.  A former editor at Elle, she lives in New York with her husband and four children.