Wines to Pair Perfectly With Your Books

A glass of vino and a good book? Don't mind if we do. 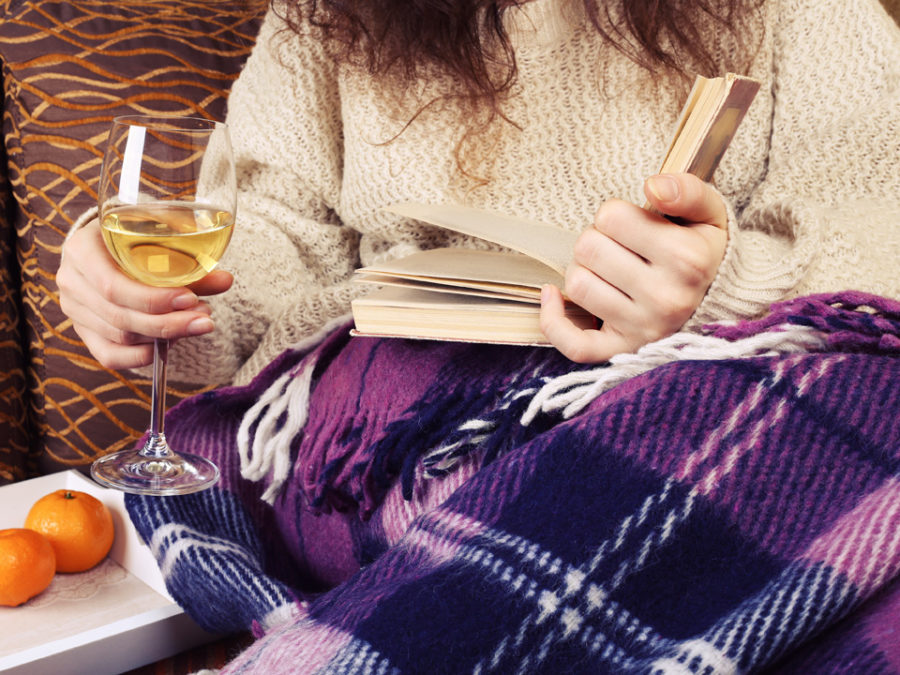 Book clubs are about reading, we know, but it can also be fun to share a glass of wine and a good laugh at your meetings. Wine and books go so well together that we thought we’d pair some of our favorite reads with suggestions for complementary vino. Have a glass of celebratory champagne while discussing Lauren Collins’s memoir When in French, or bond over rosé and Phoebe Robinson’s essays in You Can’t Touch My Hair. And if you don’t belong to a book club, relax with a glass of wine while you soak up some quality solo time. You’ve earned it.