Why Reread? Because Books Change As We Do

Have you reread a book years later and had a completely different reading experience? Tell us about it in the comments!

By Kira Walton • 5 years ago

A few months ago, when found myself in the midst of a kind of literary ennui, I began reading books I first discovered when I was 15. The age had a certain mathematical neatness—I’m exactly 10 years older now—but it also signified, for me, a turning point in my reading life.

Fifteen was the age when I first began reading serious books, and when decided I wanted to be a serious reader—an ambition I’ve (mostly) followed through on. If I wanted to revive my love for literature, I thought, what better books to read than the ones that had stoked my passion in the first place?

The experience of rereading my old favorites has taught me a lot about how I used to think about the world—and hit home just how much I’ve changed in the intervening years. It helps of course, that I was (and still am) an avid underliner, and so have clear evidence of what I found, and find, especially meaningful.

As I tackled for a second time three of my favorite books from that period—As I Lay Dying, Ethan Frome, and Travels With My Aunt—I was struck by the lines that had appealed to me back then, and the ones that appealed to me now.

Why were they different? How were they different? Could comparing my 15-year-old self’s favorite sentences with my new favorite sentences tell me anything about how I’d changed? Can such a comparison offer insight into how we evolve—not just as people, but as readers? I offer three examples from this enjoyable (and, thankfully, passion-renewing) reading experiment; I’m still making sense of them today.

As I Lay Dying by William Faulkner

Underlined at 25: “One day I was talking to Cora. She prayed for me because she believed I was blind to sin, wanting me to kneel and pray too, because people to whom sin is just a matter of words, to them salvation is just words too.” 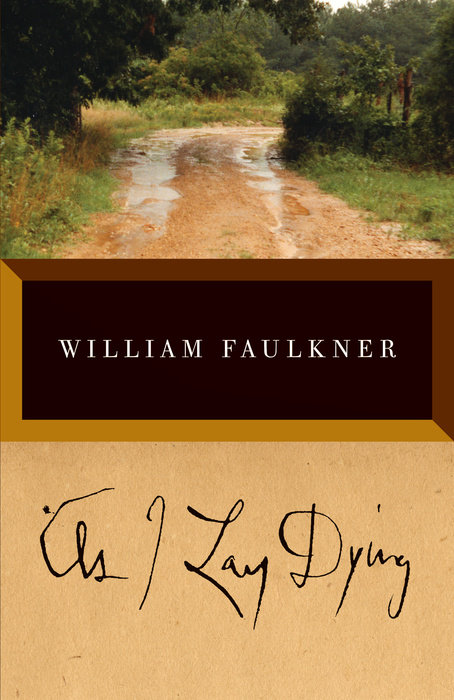 The first line is one of the book’s most famous passages. It’s spoken by Vardaman, the youngest child of the family at the center of the book, upon his coming to terms with his mother’s death. The sentence is startling in its force and brevity—the five words form a whole chapter unto themselves—and I was clearly impressed by the frisson of modernist experiment that it delivered.

Reading the book again at 25, though, I found myself far more enamored of the second passage, which is spoken from the afterlife by Vardaman’s deceased mother, Addie. It’s a soulful passage, and part me wonders if my brainy 15-year-old self found it corny, too emotional. More likely, though, I hadn’t yet, at that age, had the kind of experiences, and made the kind of observations, that confirm Addie’s wise words. Her sentiment may be earnest, but it’s also sadly true. At 25, I know exactly what she’s talking about.

Underlined at 15: “It was a shy secret spot, full of the same dumb melancholy that Ethan felt in his heart.”

Underlined at 25: “Here the snow was so pure that the tiny tracks of wood-animals had left on it intricate lace-like patterns, and the bluish cones caught in its surface stood out like ornaments of bronze.” 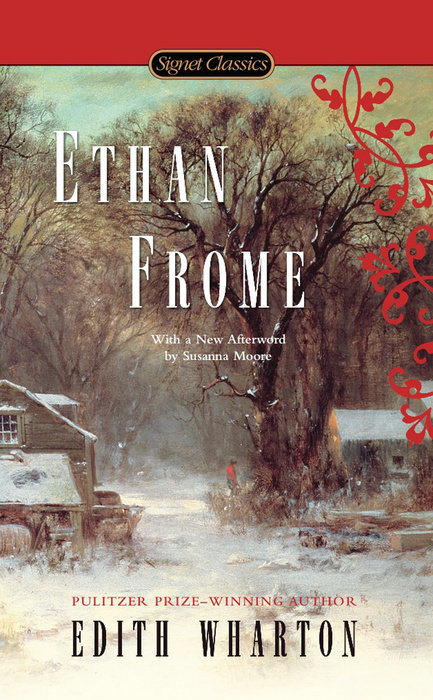 Teens tend to be bleak of mind, and teen readers, possibly the bleakest. I’m sure any person who took solace in books as a youngster can understand—and sympathize with—my decision to underline such a glum passage.

At 25, though, I found myself underlining a sentence that comes just a paragraph earlier. Both passages describe the same scene—Ethan, the downtrodden, browbeaten New England farmer, is riding with a young woman with whom he has, illicitly, fallen in love. When I read the book as a teen, I was too consumed by the story’s sadness to detect its glimmers of beauty, and even joy. Those “ornaments of bronze,” while they help set a sad scene in an overwhelmingly sad book, point the way to hope—something we tend to be more appreciative of (and in need of) as adults.

Travels With My Aunt by Graham Greene

Underlined at 15: “‘Switzerland is only bearable covered with snow,’ Aunt Augusta said, ‘like some people are only buried under a sheet.’”

Underlined at 25: “It is well to have a few memories of extravagance in store for hard times.” 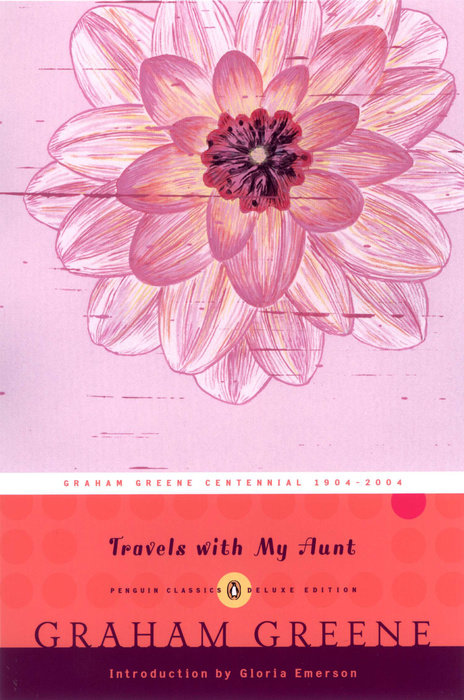 Both of these lines come from the protagonist’s endlessly witty aunt, and they represent only a small fraction of the copious underlining I did in this novel, both at 15 and now.

Why the first stood out to me in my teen years makes obvious, crude sense. What high school student doesn’t want to expand his store of droll sex jokes? Why the second escaped my attention the first time, though, is less obvious. As with the two other books, I suspect that such truths—in this instance, that moments of joy only acquire their full significance once they’ve been relegated to the past—are reserved for readers who have done a little living themselves. 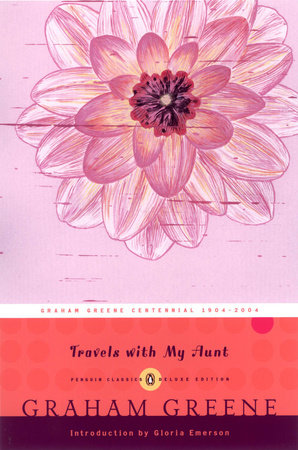 Buy The Book
E. CRANE is a writer living in New York whose work focuses on books and publishing.