Vampires, Werewolves and Zombies…What’s Next in Genre Fiction?

We're over #TeamEdward and #TeamJacob. We want to know what's next! Our genre fiction oracle Ilana Masad makes her predictions.

Genre fiction has always included a variety of creatures: creepy, crawly, alien, ethereal, benevolent, dangerous. Since the Harry Potter series, where the millennial generation first saw sexy werewolves (I dare anyone not to love Lupin and Bill), there has been an explosion of young adult fiction focused around humanoid creatures that woo or are wooed by humans.

Twilight and its sequels are the biggest example to include both vampires and werewolves, of course, but there have been plenty of other examples. The Sookie Stackhouse novels by Charlaine Harris that sparked True Blood were full of vampires, of course, but also a werewolf. We can’t forget the Vampire Academy series. Warm Bodies, the novel by Isaac Marion that inspired a film with the same name, and World War Z both featured zombies, traditional or otherwise. We’ve even had our fair share of ghosts, as seen in Meg Cabot’s The Mediator series, and fairies, as seen in Melissa Marr’s Wicked Lovely and its sequels.

While these trends are still around, new creatures to fall in love with have been cropping up in recent years, which raises the question: what’s next? We can’t love sparkly vampires, broody werewolves, or animated corpses forever. We need something new! 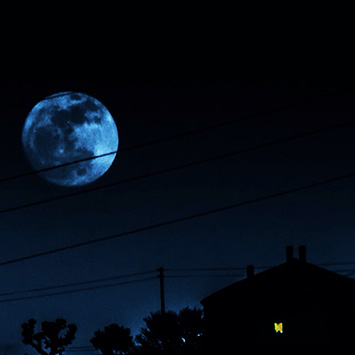 For a while now, my theory has been that, as postapocalyptic YA has become more popular (The Hunger Games, anyone?), another futuristic trend will emerge: robot romance. Cyborgs and robots used to be big, of course; they’re where sci-fi started, after all. But young adult writers have discovered and are using them to create amazing narratives. Take Marissa Meyer’s Cinder and its sequels—cyborgs are completely normal in Meyer’s futuristic society. Mila 2.0, the first book in a series by Debra Driza also features a teenage girl who thinks she’s completely normal until discovering that she’s actually an AI experiment rather than a human being. Another good example of my theory being totally, definitely right is the incredibly cool and feminist Eve & Adam, in which Eve creates an Adam for herself (and you know that’s not going to go well, but… read the book to find out).

There is, however, another trend in YA, one that’s been creeping up on me and that I didn’t even realize was actually happening until someone I know challenged me on my robot theory. It’s not mermaid YA—that came and went (and is probably still around but not widespread or loud enough to really be a trend).

Angels. Yes, angels, the kind with or without wings, the kind that used to live in heaven but now don’t anymore, for a variety of reasons, and who seem to have become a pretty big staple in the last few years. Becca Fitzpatrick’s Hush, Hush quartet is one example of a fallen angel falling (no pun intended) in love with a mortal girl who gets thrown into the middle of a battle she’s not prepared for. Lauren Kate’s Fallen trilogy is another series in which a pair of star-crossed lovers need to battle heaven and hell. 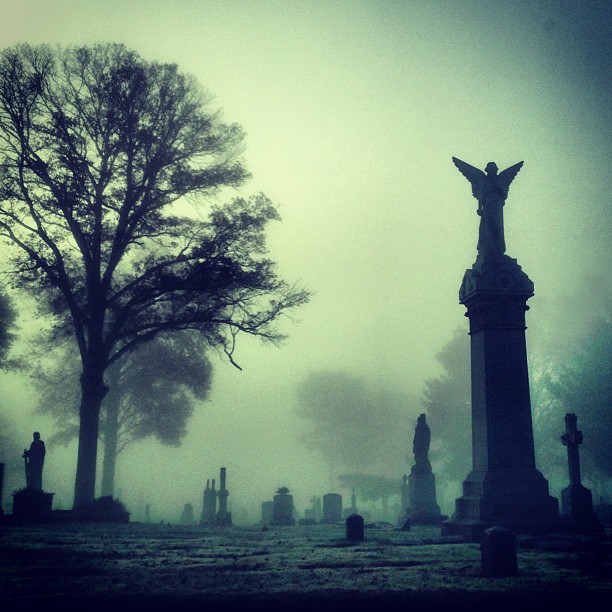 An interesting example of a mix of these two trends will be seen in the forthcoming book The Hand of Raziel, by Matthew Cox, in which a Martian cybernetic heroine listens to the voice of an angel only she can hear (very Joan of Arc) and begins participating in a conflict so bloody she has to question her part in it.

But who is here to stay, at least for a while? Vampires and werewolves seem like they’ll never really get old, but will we see a rise in books about angels, those elusive creatures that we associate so easily with religion or lack thereof, or will robots and AI, the genesis of science fiction and steampunk win the day? Or will it be some other type of creature altogether?

What’s next in genre fiction trends? What otherworldly characters do you love reading about? Let us know what you think in the comments!