The Problem with Book Clubs

How do you keep book club upbeat when opinions (and feelings) diverge? 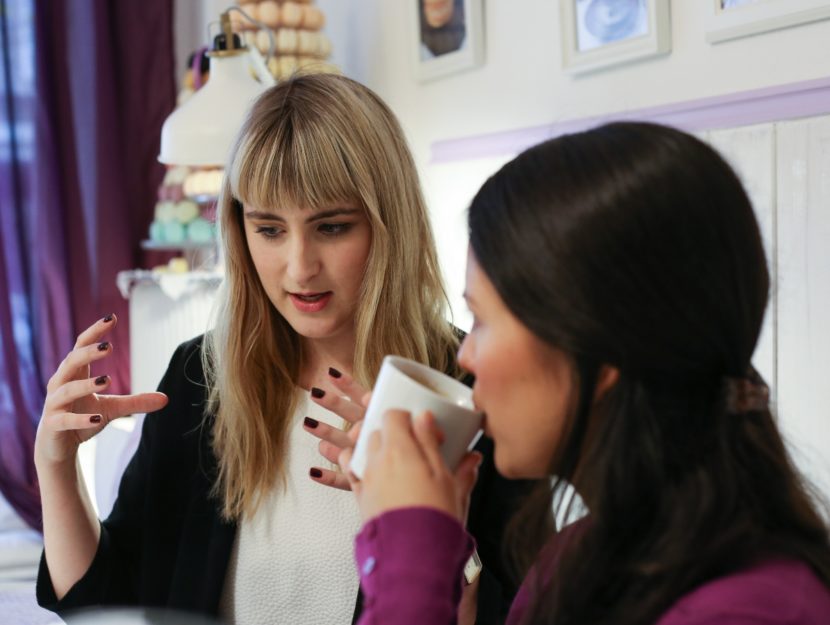 There’s a scene in an episode of The Simpsons where Marge goes to her book club. Everyone takes turns going around the room explaining why they didn’t read the book, and then all the characters proceed to drink.

Usually when someone critiques the idea of book clubs, it’s scenes like this that come to mind. My problem with book clubs—it’s more of a concern, really—comes from readers not caring too little about the prose, but too much.

A couple of years ago, my friend Alice and I started a book club for our office. As we were the founders, we had the privilege—and pretty soon, the pain—of choosing the first two reads.

I chose Then We Came to the End, which I still list as one of my favorite books. I found it hilarious. Every flip of the page meant a new chuckle. Everyone else in book club—only half read it—found it boring. Alice’s choice didn’t fare much better: the Russian classic The Master and the Margarita. Half of the book club found it boring; the other half hadn’t finished it in time. (In their defense, it is a dense book.)

Hence the first problem—and, of course, the pleasure—of most book clubs formed amongst friends or coworkers: everyone has different tastes!

Some of us might like a good mystery, while others of us only read biographies. I prefer literary fiction; my best friend heads straight to sci-fi and fantasy (of course, you get both with someone like Margaret Atwood). Choosing a book club book that will interest everyone can feel outright impossible.

The bright side, of course, is that these varying literary tastes can open new doors and interests for us. I, for example, would never have read Dune if it weren’t for a book club. I’ve been able to share Mary Gaitskill with men who claimed to only read John Grisham. For every book club person avidly against your pick, there’s usually one person who might be swayed.

That leads us to the concern I cited earlier: the over-caring, mixed with oversharing. In this same book club, a member suggested we read One Day. Alice freaking loathed that book. She couldn’t critique it enough. If the book had been a person, it would have been reduced to tears—instead, the recommender was. It ended up that the woman had suggested One Day because she really related to its story; and with every complaint Alice lodged against the book, this woman felt like it was a complaint against herself.

It was our most lively book club debate. It also ended with the woman bursting into tears and running out of the room. Book club soon disbanded afterwards.

So how do you introduce members to different stories that we can all find interesting and provocative? And what do you do if someone so dearly loves, and so closely relates to, a book that others hate?

How do you conduct your book clubs? What are your secrets and suggestions for success? Let us know in our Facebook Group or on Twitter!