The Muse of Music

Bestselling author Taylor Stevens on the music she listens to while writing.

By Taylor Stevens • 6 years ago

There have been times that music didn’t feature heavily in my creative process, but those have been rare and far between. For the most part, music has been both a muse and a signal to my brain that playtime is over. Flip that music switch and the psyche knows it’s time to go to work.

Unfortunately, music has also been a double-edged sword because, while it has been integral to getting the writing done, it can also be very distracting. When I first started writing, I learned quickly that almost anything I loved to listen to throughout the day was disastrous when putting words on the page. For example, with a few exceptions, songs with lyrics had to get cut from the playlists. Movie soundtracks and classical music—which both seem like plausible alternatives—got the ax, too.

This put me on a perpetual trial-and-error quest to find music capable of lighting up just the right neurons. In the early years, Goa and psytrance were my go-to fallbacks. Apocalyptica (heavy metal cello) and Bond (string quartet) were also high up on that list, as was Enigma. But the problem was, once I found something that worked, I’d repeat it on an endless zoned-out loop, day after day, for weeks, for months, until the book was finished. Once I came out of the writing fugue, I could never write to that music again and so the quest for a new music muse would start fresh with each project. 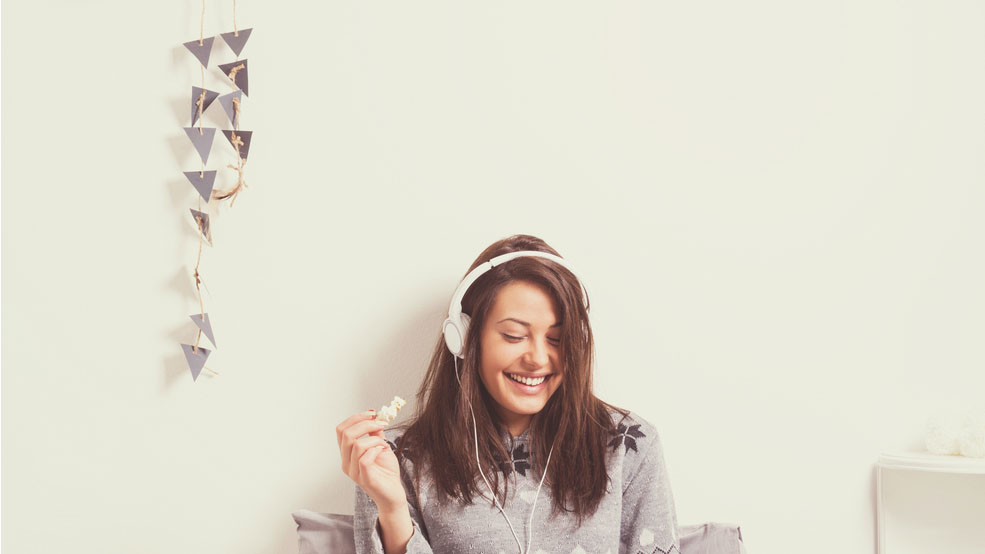 And then magic happened. A reader-fan-friend, in sharing music that came to mind as she read the Vanessa Michael Munroe stories, introduced me to a piece by E. S. Posthumus. I loved it enough to buy the whole album and, when I’d burned through that and went searching for more, I stumbled into a world of epic music that I had no idea existed. For the past several years Two Steps from Hell has kept my music muse in business. And for the curious among you, my favorite albums of theirs are Invincible and Archangel. 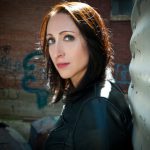 TAYLOR STEVENS is the award-winning New York Times bestselling author of The Informationist, The Innocent, The Doll, The Catch, and the novella The Vessel. The series featuring Vanessa Michael Munroe has received critical acclaim and the books are published in twenty languages. The Informationist has been optioned for film by James Cameron’s production company, Lightstorm Entertainment. In addition to writing novels, Stevens shares extensively about the mechanics of storytelling, writing, overcoming adversity, and the details of her journey into publishing here. She welcomes you to join her.