An experimental genre expands to redefine what's possible in literature. 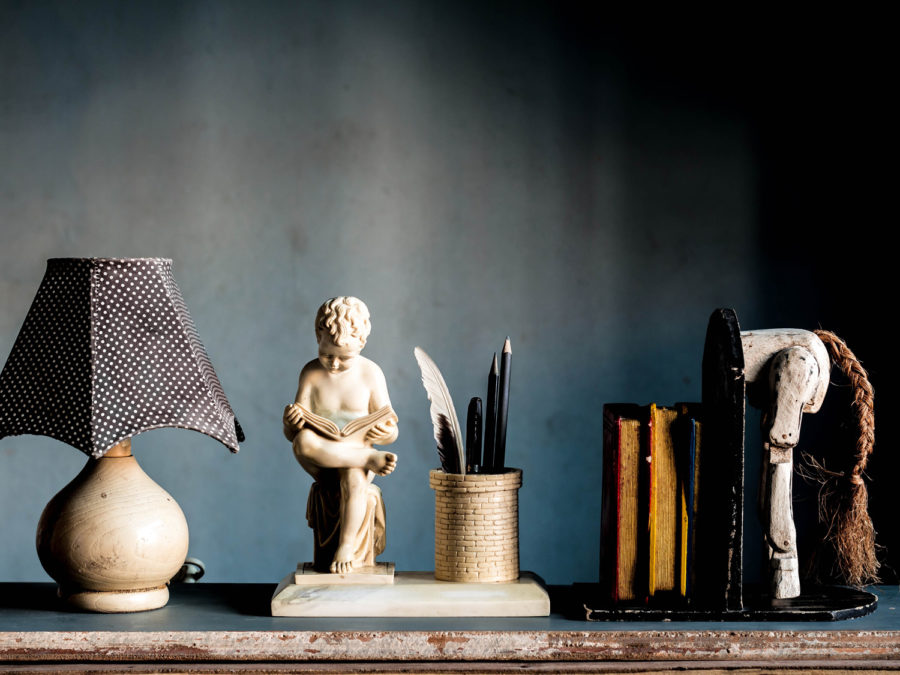 The nonfiction novel was once a niche concept, a kind of foray into an experimental space that generally flew below the radar of most readers. Javier Marías’s 1998 Dark Back of Time is a good example: it’s a novelistic telling of Marías’s return to the region in which his novel All Souls is set, and his response to a number of misconceptions that people he encountered there have about the autobiographical questions of said novel. It’s a book in which heady metafictional layers sit atop heady metafictional layers. It’s a terrific read if you’re already familiar with Marías’s body of work, but it’s also inherently connected to that larger body of work, and might be difficult for readers new to him to sort out.

In recent years, though, the nonfiction novel has become more and more popular. Karl Ove Knausgård’s My Struggle has become a bona fide international literary hit in the United States, as readers have found its author’s juxtaposition of familial history, social observations, and wrenching confessionals to be compelling fiction. Sheila Heti’s How Should A Person Be? prompted abundant literary conversation when it was released in Canada, and then in the U.S., a handful of years ago. And Chris Kraus, whose books have long blurred the lines between fiction and memoir, is undergoing something of a renaissance as of late, with her cult classic I Love Dick being adapted for television by Transparent’s Jill Soloway.

The renewed interest in Kraus’s work can be seen as one indication that the nonfiction novel is in the midst of both an increase in popularity and a further expansion of the form. A host of recent works, several of them newly translated into English, offer a glimpse of what this approach might be capable of. Oddný Eir’s Land of Love and Ruins, translated from the Icelandic by Philip Roughton, begins in a fairly straightforward manner, following its narrator as she navigates familial drama and questions of intimacy in Iceland in the aftermath of that country’s financial collapse. But the narrative becomes more complicated after a while: narrative timelines branch, and different scenarios play out over the course of the book’s pages. It’s a fascinating shift: the narrative steadiness suddenly turning exponential, the sort of nuanced perspective that the form allows for transforming into something that allows for the exploration of a host of potential events. It’s still a study of a life–just more expansive in its potential.

Nathalie Léger’s Suite for Barbara Loden (translated from the French by Natasha Lehrer and Cécile Menon) takes a different approach, vanishing into the life of Barbara Loden, a writer, director, and actress whose work, including the film Wanda, has amassed a dedicated following. In some ways, it resembles Tim Kinsella’s Let Go and Go on and On, a fictionalized account of the life of Laurie Bird, which juxtaposes aspects of her real-life biography with elements taken from the characters she played in films like Two-Lane Blacktop and Annie Hall.

Léger’s book creates a dense web of interconnections, bringing together Loden’s life with information on the roles she played on stage and screen. And Léger herself is a constant presence here: on the early pages, she enumerates her research process, as she was “[c]onvinced that in order to keep it short you must know a great deal.” About halfway through Léger’s book, she incorporates the story of the writing of Elia Kazan’s novel The Arrangement, inspired in part by his relationship with Loden. (They would later marry.) And from there, Léger narrates the contentious history of the casting of the film version, in with Loden was not cast in the role that she inspired. It starts to get dizzying–and this is before Léger sits down with baseball legend Mickey Mantle for a heady conversation about the works of Proust.

A different kind of textual relationship emerges in Jane Alison’s Nine Island. The narrator of this novel is at work on a translation of Ovid; Alison is the translator of Change Me: Stories of Sexual Transformation from Ovid. Nine Island‘s narrator ponders relationships, deals with her mother’s failing health, and becomes fixated on a duck that she encounters near her home—but the narrative repeatedly turns to a metaphorically charged meditation on the kind of sexual violence encountered in myths, which are often accompanied by a kind of transformation. The gulf between that and the real world’s epidemic of similar acts without any kind of break from reality is a theme that Alison returns to again and again.

Other transformations occur in here as well, including a moment when a man the narrator is drawn to, referred to as “The Devil,” briefly becomes the actual devil. Alternately, the stuff of fiction is what allows this book to attain a sort of elasticity, including leaps in time, intentionally abrupt transitions, and metaphorically rich language that brushes against the fantastical.

An inversion of these approaches can be found in Emmanuelle Pagano’s Trysting (translated into English by Jennifer Higgins and Sophie Lewis). Calling this a nonfiction novel in the same way that the other works described here are would be misleading: there’s no clear analogue for the author in the text, for one. That’s because of the structure, which consists of a host of small first-person vignettes in which narrators from a range of genders and sexualities describe actions that lead to attraction.

Though here, too, there are brief allusions to other literary works–a mention of Charles Dickens turns up a third of the way through, for one. The narratives range from a sentence long to over a page in length, and even the shortest of them are startlingly evocative: “Her collarbones are keys I turn with my eyes to open up her body. It works every time.” There are structural resemblances to Harry Mathews’s Singular Pleasures, but the range and breadth of voices here suggests something else: the nonfictional style of the oral history transmitted into the stuff of fiction. Alternately, Pagano has written a (fictional) oral history of desire.

It’s a welcome thing to see the range of what’s possible in a nonfiction novel expand. The possibilities that these novels explore continue in the textually rich, meticulously intellectual, rigorously detailed vein that the likes of Kraus, Heti, and Knausgård have turned into such compelling work. And the sense of joyous experimentation that permeates them is also tangible, the startling feeling of seeing new things done with language and structure, even with the stuff of realism close at hand.