The Pleasure (and Pain) of Reading Books in Dialect

Reading books in dialect can feel like the literary equivalent of watching a foreign film with no subtitles.

By Heather Quinlan • 6 years ago 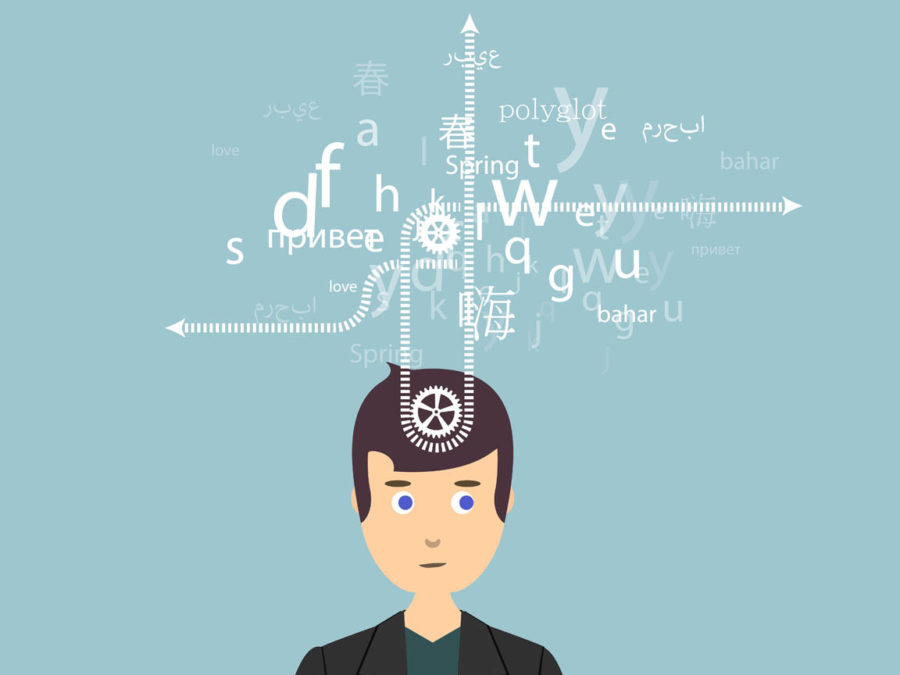 I’ve always been fascinated by accents and dialect. So much so that I even made a documentary on the New York accent.

A novel written in dialect has an extra layer of characterization and can set the time and place. But reading in dialect can feel like having to run a marathon with no training. Most of us are not linguists, so it takes effort. And commitment. I think of it as the literary equivalent of watching a film with subtitles.

Is it worth it?

Well, that depends on you. One can certainly enjoy a rich life of books without Oliver Twist or The Color Purple. But why not give it a try? As we say in Brooklyn, “It couldn’t hoit.”

Of course, some accents and dialects are easier on the eyes than others.

I wouldn’t recommend starting with Trainspotting. Or any of Irvine Welsh’s novels. Forget about the dank, the grit, the addiction, and desperation. It’s the slang that’ll do you in.

In a previous article, I’d mentioned The Color Purple—the richness of the story, the characters’ growth make this a novel that has been my favorite since I read it 20 years ago in college.

It’s an epistolary novel, meaning it comprises letters, mostly written by the main character, Celie, and initially addressed to God: “The first time I got big Pa took me out of school. He never care that I love it. Nettie stood there at the gate holding tight to my hand. I was all dress for first day. You too dumb to keep going to school, Pa say. Nettie the clever one in this bunch.”

Alice Walker is able to take the writings of an uneducated woman and make them eloquent. Through Celie, Walker gives voice to those who had none—in this case Southern African-American women. And as Celie matures, her vocabulary and style grow.

There’s also terrific interplay later on when Celie uncovers letters that had been written by her beloved sister, Nettie. Rather than Walker telling us, “the sisters led vastly different lives,” we can read it for ourselves.

There’s a sharp contrast between Celie’s grammatical and spelling mistakes and Nettie’s refined language that reflects her years spent as a missionary in Africa: “Our days are fuller than ever, our sojourn in England already a dream. But all things look brighter because I have a loving soul to share them with.”

Celie eventually gains her independence and in the process starts her own business—where she’s encouraged to speak in a more sophisticated fashion, like “Whitefolks.” But as we may struggle to understand her language, so Celie struggles with Standard English. “My mind run up on a thought, git confuse, run back and sort of lay down.”

I won’t reveal any more of the story, but if you do give it a try, I hope you enjoy.

Do you have a favorite book or movie with a strong dialect? Share it in a comment!

HEATHER QUINLAN is a filmmaker and writer whose documentary on the New York accent, “If These Knishes Could Talk,” premiered to rave reviews and is now available on Amazon Prime. She has a great love of accents and dialects, even when she can’t understand her cousins in Ireland.