The words stay the same, but our outlook on the text changes as we grow from kids into adults. 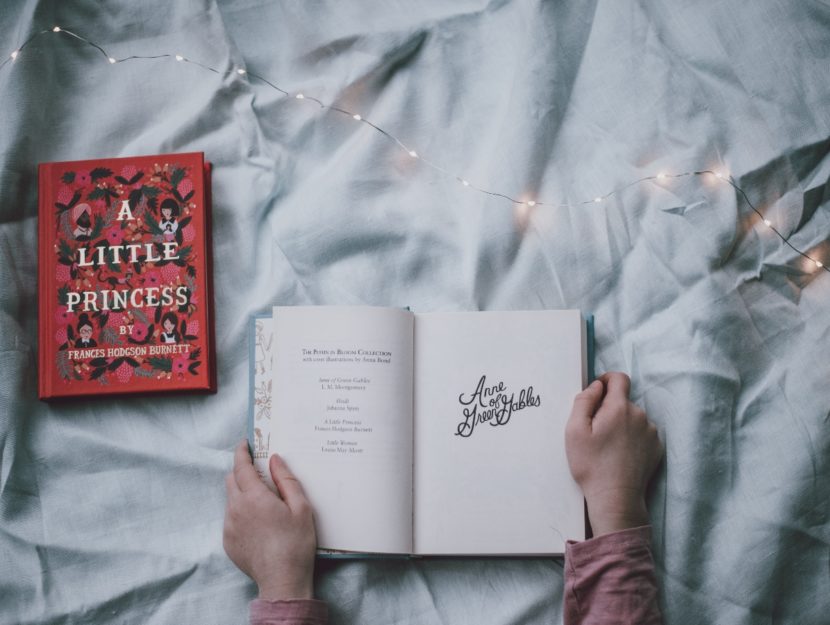 Many bookworms and readers can’t pick a favorite book and hate it when they’re asked to try to. But though we may not have true favorites, we do often have books that made an impression on us as children, the books that brought us to where we are now as readers, books that created a place inside of us that was hungry for more words and stories. Some of these childhood books don’t withstand the test of time—they may feel too young when rereading them now, or maybe our outlook on life has changed and so we can’t see the books from the place of innocent childhood anymore.

The others, though, the books that have stayed with us, are ones that we can read and reread again and again to this day, or at least still appreciate everything that was good about them as children while also seeing the value of them as adults. 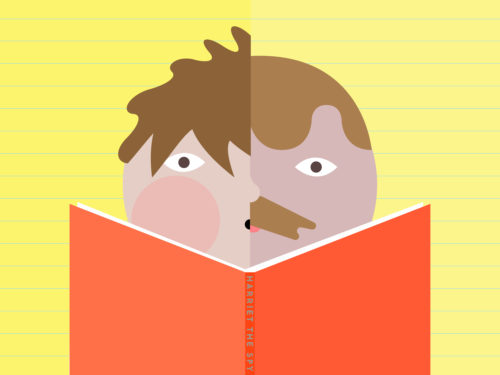 For me, one of these books is Harriet the Spy by Louise Fitzhugh. I’ve written about the book at length elsewhere, but the important fact to me here is that the book is as meaningful to me today—and as readable—as it was when I was a kid reading it for the first time and learning the word “crimson” from it (which I pronounced crime-son at the time). The book follows the path of Harriet M. Welsch (the middle initial is her own invention) as she spies on people in her neighborhood in New York of the mid-20th century and writes about them in her composition notebook. This is maybe why the book feels so relevant to me still: Harriet is a role-model to me even now, as an adult. She’s curious and observant, unafraid to have opinions. She can be bossy and rude at times without meaning to, but she’s also incredibly sensitive and loving. Harriet’s status as an outsider at one point in the book is immensely poignant and feels like something we still experience at points in our lives far beyond elementary school: we’re all ostracized at times for having opinions, for our secrets getting out, or for something we do that makes us different from others around us. Another thing that I find endearing and still so relevant is the way Fitzhugh illustrates a character who thinks she’s a spy when what she actually is is a writer: which, when you think about it, is a kind of spy. Writers eavesdrop, watch, and pay attention to the dramas of others. It’s how we find ideas for our fictions. Harriet, through her “work” as a spy, is discovering the world around her and often placing her own narratives onto it. 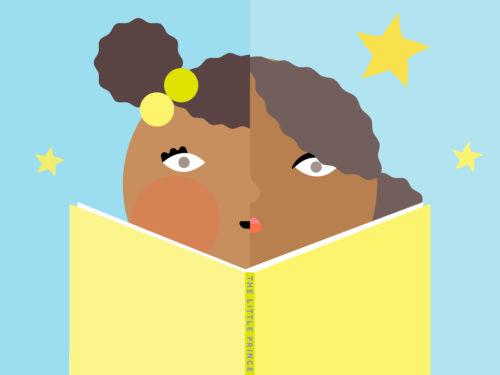 Another book that works for me as an adult is The Little Prince by Antoine de Saint-Exupéry, but for very different reasons. In my view, The Little Prince simply works differently for children and for adults. As a child, there is a connection to the narrator’s refusal to be a grown-up; there is an imaginative streak that comes through the character of the Little Prince and his tales; and there is a deep understanding of the Little Prince’s confusion about the grown-up world which is equally confusing and strange through a child’s eyes. One example is when the Prince looks at trains at station, watching a train whooshing one way and then seeing another whooshing back in the opposite direction and thinking they are the same one, wondering why people are coming back so soon, why they wanted to be there and now are already coming back from wherever there is. But reading the book as an adult is to appreciate the depth of allegory to which Saint-Exupéry went to and to see the absurdity inherent in being an adult. The planets that the Prince explores before Earth, for instance, all demonstrate different types of people and the sociological structures associated with them: the king of everything who reigns over everything simply because (monarchy), the banker who owns everything just because (capitalism), the drunk who drinks to forget that he’s a drunk (outcasts of society), etc. As an adult, The Little Prince is just a totally different beast than what it was when I read it as a child.

Finally, one more book that feels so relevant today is Dr. Seuss’s The Lorax. In general, reading Dr. Seuss as an adult illustrates that he, even more blatantly than Saint-Exupéry, was writing political and social criticism in allegories disguised as children’s books. The Lorax is different in that it is tragic for both children and adults. I’ve heard of multiple people not being able to read it when they were kids because it was too sad for them. Dr. Seuss struck a nerve in the hearts of children with this book, but also perhaps raised a kind of social consciousness in them, rooting it so deeply, that as these children developed into the young adults and adults of today, they see climate change and deforestation as very real threats. And The Lorax, as the spirit of the trees that are cut down in the book, is a lonely, tear-jerking testament to that. Seuss’s morality tale feels relevant to many of us now simply because we grew up to understand the lesson that may not have come through as vibrantly at the time.