And the Academy Award goes to... great literature! 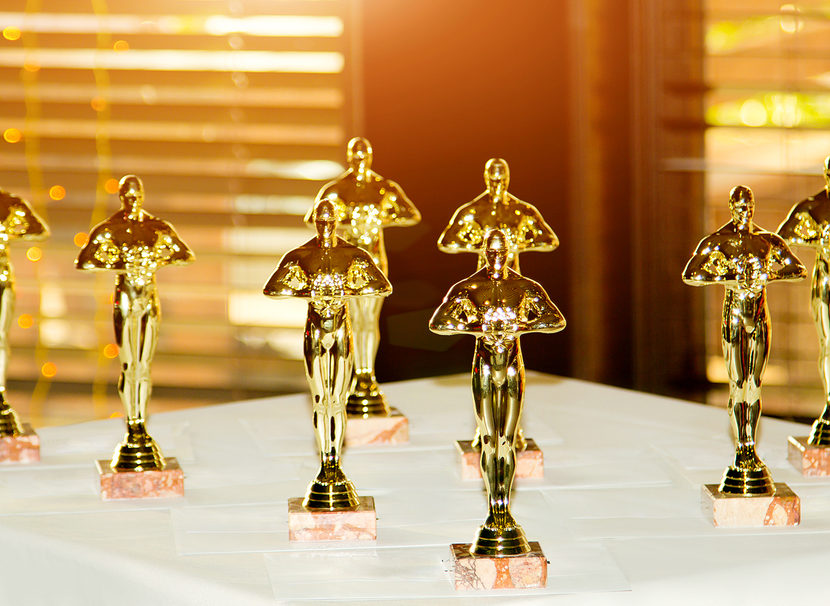 Since its inception, the Academy Awards has honored movie adaptations with Best Adapted Screenplay, highlighting the filmmakers who take a short story, novel, or play and translate it to the silver screen. While there are countless adaptations that have been nominated or won in the last 91 years, we’ve picked 12 of our favorites. Revisit these remarkable stories (or experience them for the first time!) through the source material and their cinematic adaptations.