Who would you pick among these leading ladies of literature? 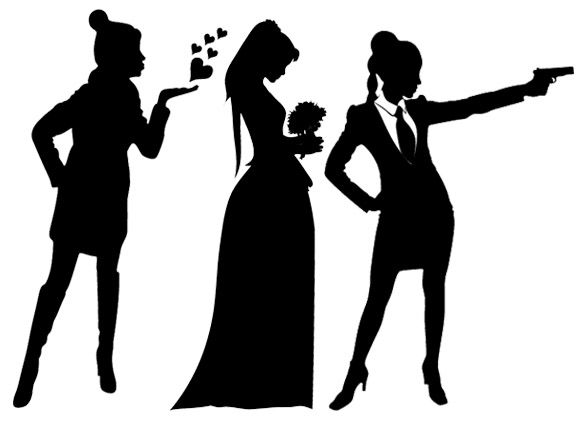 A couple months ago, Alexandra Gekas played a great game of kill/marry/shag with the leading men of the literary world. Personally, I’m into people of all genders, and so I thought we were giving the leading ladies short shrift. Now, let’s be clear that this is all fun and games and most importantly, fantastical. In no way, shape, or form do I condone playing this game about real people, and let’s make sure not to try this at home with real-life characters (no surprise trips to Vegas, please). So here goes, my personal, possibly weird taste, for all the readers out there who are totally, but crazily in love/lust/hate with…

Let’s face it, we all love a good reader, don’t we? But then again, remember what Lisa Kleypas said: “A well-read woman is a dangerous creature.”

Kill: Thursday Next from The Eyre Affair by Jasper Fforde 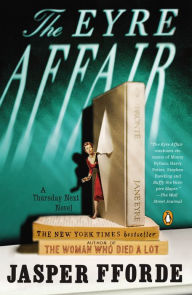 Thursday Next is awesome, make no doubt about it, but a woman who can change literature and enter books? Way too dangerous to stay alive.

Marry: Elizabeth Bennet from Pride and Prejudice by Jane Austen 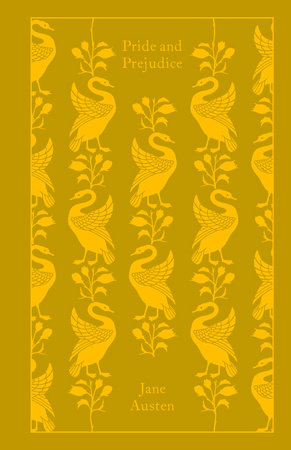 Elizabeth Bennet has got it all: brains, wit, a temper—everything that makes a good marriage interesting and challenging. 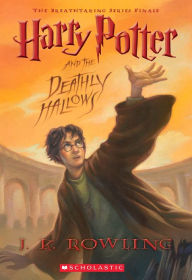 Hermione Granger is awesome, but I feel like in the real world she’d be down with some casual hooking up in the stacks of the Hogwarts library…

Mary-Sues are the perfect characters—idealized to the max and seemingly perfect. They can be lovely, but also deathly annoying. 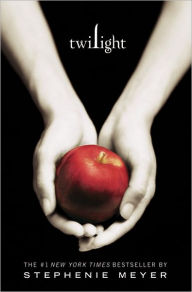 Say it with me now: There is. Nothing. Special. About. Bella. Swan. (Kristen Stewart on the other hand…)

Marry: Beth March from Little Women by Louisa May Alcott 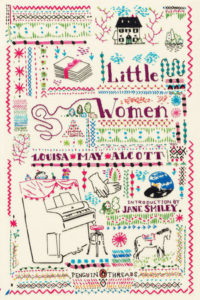 Beth March is a gorgeous character, and while she’s perfect, she’s also…well. No. She’s just perfect. Marry me, Beth.

Shag: Katniss Everdeen from The Hunger Games by Suzanne Collins 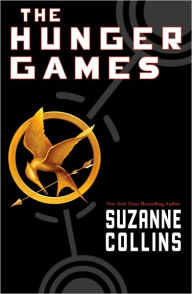 Katniss doesn’t have time for anything more than a quick fling before tearing off to save the world again. Plus, she’s got Peeta. And he’d probably not be cool with this. We’ll keep this one quiet, eh, Katniss?

Shakespeare’s characters are some of the most amazing of English literature, and many of our stories are unwittingly based on his. And the women he wrote are some of the best and definitely have the best lines. This will not be an easy choice. 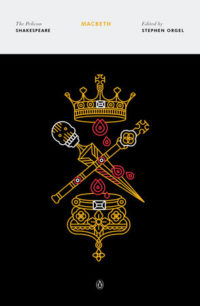 Lady M is one power-hungry, grasping (also amazing in her conniving-ness) almost-queen, and she needs to go down before she hurts someone (even more). Also she dies anyway, so I don’t have to feel so bad… 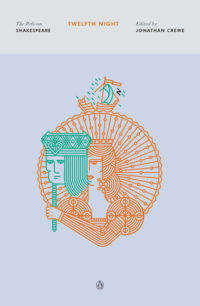 Oh yes, please, give me a woman in drag. Viola is the queerest and most awesome of Shakespeare’s various cross-dressing characters.

Shag: Hermia from A Midsummer Night’s Dream by William Shakespeare 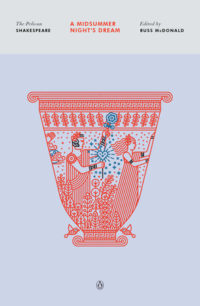 Everything was perfectly fine until that sprite, Puck, confused it all. With Hermia’s lover running away, she has just a little bit of time for some distracting fun before everything is right with the world and she can go marry her love.

The MPDGs are a common trope in female characters that many of us have a love/hate relationship with. After all, they’re really really cool, but they’re also just a little too cool. 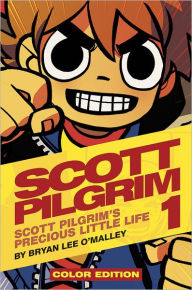 Ramona is awesome and cool and basically the embodiment of MPDG, but come on, she lets her exes duke it out with every potential date? Cruel.

Marry: Tiffany from The Silver Linings Playbook by Matthew Quick 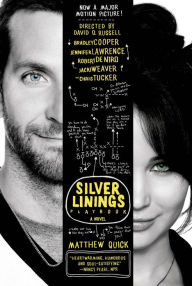 Tiffany may be “quirky,” but she’s also got baggage of her own, and she’s good at talking about it. Communication is key to a good marriage.

Shag: Alaska from Looking for Alaska by John Green 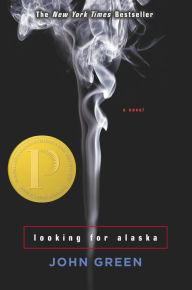 Alaska is too busy reading her Life Library to commit to anything serious right now.

Badass means different things at different times—and in classic literature that often means being independent and bucking social norms. So, in other words, dream dates. 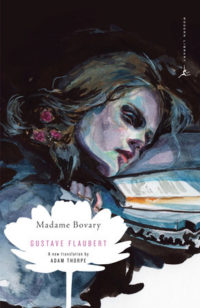 Is she purposefully manipulative? I think so. Not doing this with you, Madame.

Marry: Edna from The Awakening by Kate Chopin

She wants out of the marriage she’s in, but it’s a constraining one that keeps her trapped. No Edna-lover today would dare try to keep her in a box.

Shag: Brett from The Sun Also Rises by Hemingway 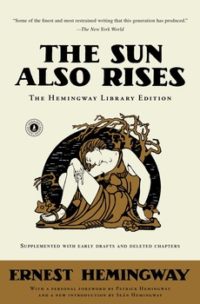 Brett is busy flitting about and being the inventor of short hair and sweaters as the new sexy look. She’s not into settling.

They wander the moors, convene with the earth, and know how to hike. What’s not to like?

Kill: Morgaine from The Mists of Avalon by Marion Zimmer Bradley 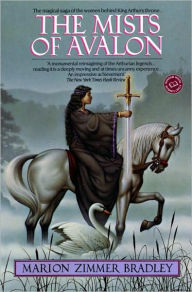 Awesome pagan lady, but she scares me a little. 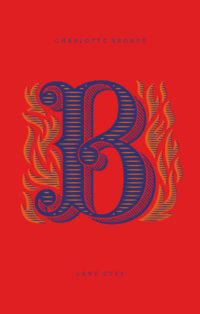 Jane is a nurturer—made that way by her circumstances—but she’s also fiery and fiercely smart. I can say I do, Jane! Do you?

Shag: Lucy Honeychurch from A Room With a View by E. M. Forster 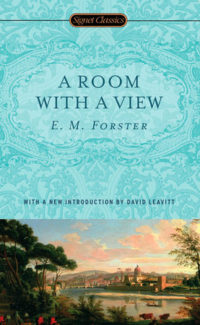 Lucy is a traveler, only occasionally taking the time to spy on naked boys in ponds. I think she’s too busy for a long term thing.

Some of the best sleuths in the biz are the investigative women found in detective literature.

Kill: Miss Marple from The Murder at the Vicarage by Agatha Christie 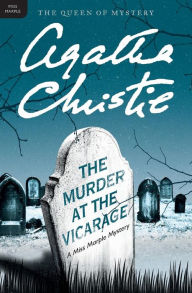 In her first appearance in Christie’s work, Miss Marple is pretty mean. And a gossip. And very different from her portrayal in following books. In a way, she’s getting killed by her author anyhow…

Marry: Precious Ramotswe from The No. 1 Ladies’ Detective Agency by Alexander McCall Smith 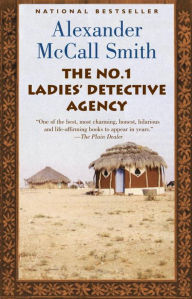 Precious is warm but no-nonsense, and her wisdom is inspiring.

Shag: Kinsey Millhone from A is for Alibi by Sue Grafton 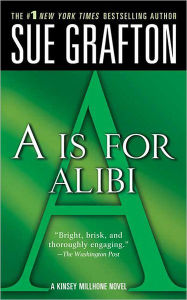 Kinsey is a cool cat but she’s got a whole alphabet of crime to get through! Definitely can’t be tied down. She’s got cases to solve.

We all love (or hate…) a good anti-hero, but let’s not forget about the delightfully-complicated anti-heroines out there. 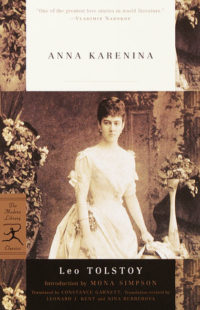 Anna Karenina is definitely attractive, but she’s also incredibly jealous and she’d be hard to have around.

Marry: Lisbeth Salander from The Girl with the Dragon Tattoo by Stieg Larsson 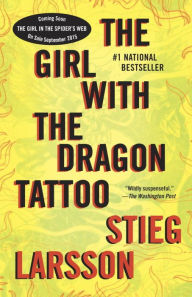 Lisbeth is smart, resourceful, and passionate about social justice. We won’t wear dresses at the wedding. 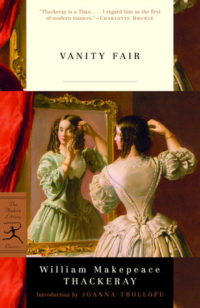 Becky is deliciously self-serving and whip smart, but let’s be real, I couldn’t handle her in more than small doses.