Is Life Too Short to Finish Every Book?

To drop a boring book or soldier on—that is the question.

By Nora Zelevansky • 5 years ago

America is a polarized place. As this election year draws nearer, families, friends and entire neighborhoods are torn apart by discord, as citizens debate hot-button issues like abortion, gun control and whether it’s wrong to put aside an unsatisfying book.

Okay. Maybe the literature question is a bit less fraught, but readers do have strong feelings on the subject. One camp argues that stopping mid-novel might mean missing out: “I’ve read books that I thought had really boring introductions, but completely pulled me in the moment we got past that,” says Kristen Green Seymour of Sarasota, Florida. “I never want to miss out on one of those!” The other side complains of wasted time: “Life is too short to torture yourself with boring literature,” asserts Kate Fried of Washington, DC. Seconds Laura Tremaine of Los Angeles, “My ‘to read’ stack is too big for that nonsense!”

Personally, I should confess, I’m a “finisher.” I am almost incapable of putting a novel down once I’ve started—no matter how painful. This even applies to truly terrible reads involving period costume-clad sex on horseback, pulled desperately from the shelves of rented island vacation homes. 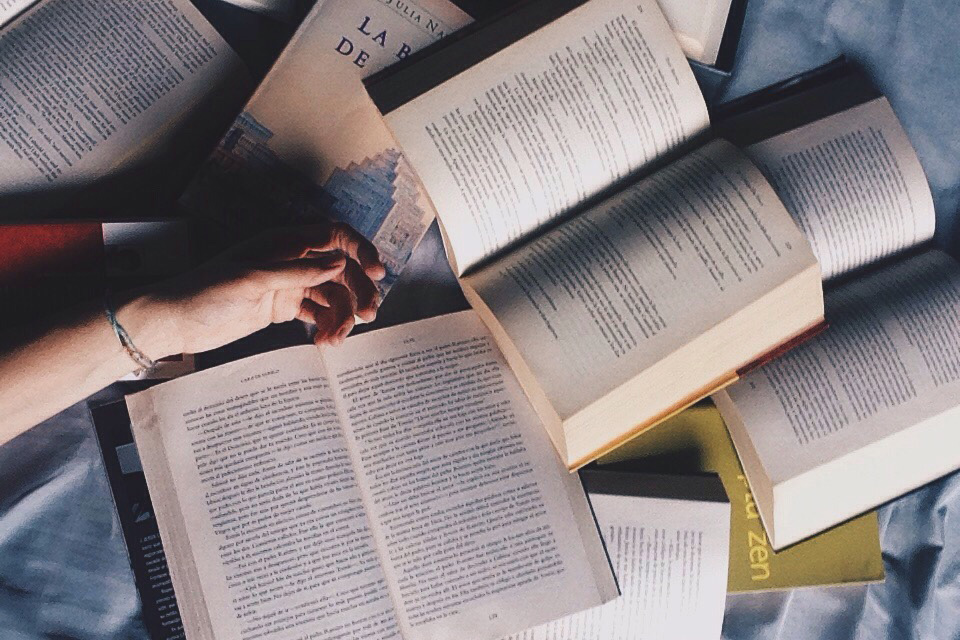 Though there are probably others, in my history, I can think of only two books that I never finished: First, I had a print copy of The Girl Who Played With Fire (the sequel to The Girl With The Dragon Tattoo) with me in an airport hotel room the night before I left for India. I came to a (for me) gratuitous passage about the main character and promptly decided not to lug the thing to Delhi. The second is more shameful: Life of Pi. I can’t explain it. I started it every couple months, over and over again, for about two years and just couldn’t get over that initial hump.

Otherwise, I always finish, which—based on the stories of some “stoppers”—may be a sign of immaturity. It’s common to hear stoppers talk about how they were once finishers, but are now reformed. “Life is too short” definitely seems to be their unofficial motto. “I used to always finish, regardless,” says Lisa Marsh of New York City. “As I get older and time is more precious (especially reading time), I have been known to walk away from a book, but I always try to recycle it to someone who may appreciate it more than I did.” Or, as Jason Hensel of Dallas, Texas bottom lines: “I’ve broken that habit.”

Still, if one does stop mid-read, when is the right time? It might be informative to learn about abandonment rates from e-book sellers like Amazon (if they had or shared that information) or about how often downloaded samples translate to actual book sales. But, from an anecdotal standpoint, people seem to differ wildly on the topic. Some say they stop whenever the spirit moves them, while others are willing to try as little as 25 or as many as 125 pages. Still others will abandon a novel at the finish line: “I can read a book almost to the end and then, if I decide I don’t like it—done,” says Yume Takeuchi of Berkeley, California. “I’ve experienced this several times now and am surprised at myself. Ten pages left and you don’t want to know?! I guess not. I think I take it personally when I don’t like the book and then don’t finish it as some weird protest.” 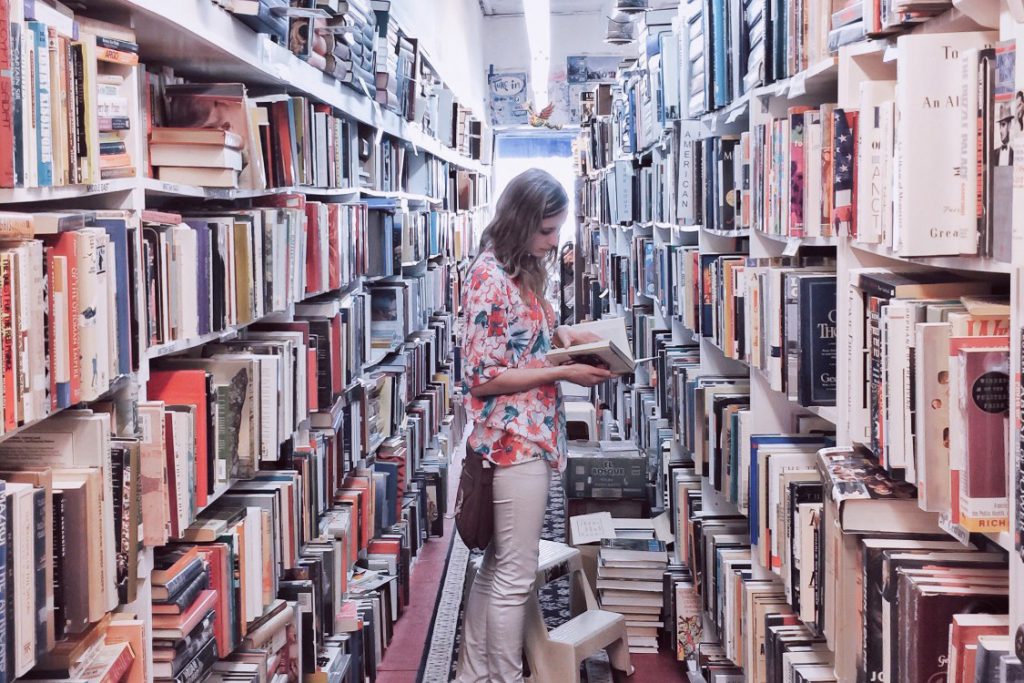 Others are making the transition from finisher to stopper now: “I pushed myself through some recent highly regarded novels, and I regret the time I spent on them,” says Kelli Johnston of Andover, Massachusetts. “No more. 50 pages, tops.”

On the flip-side are people like me, who feel too much guilt (hope? commitment? compulsion?) to put a book aside. “I generally don’t stop, but I might complain until I’m onto the next,” laughs Rachel Leonard of Oakland, California. Adds Stefanie Wotton of New York City: “I force myself to finish even if I hate it. I feel like if I started something, I should finish it. I do the same with TV shows.”

Whether it’s curiosity, habit, optimism or shame that keeps finishers reading, one thing that also keeps people on task is feeling accountable. “I only force myself to finish a book if I’m reading it for book club or discussion,” says Tremaine. Perhaps buying a book in hardcover—making an investment of sorts—might keep people going too.

As an author myself, I try to consider what is my ideal: Do I want people to finish my books? Give them a fair chance? Of course. But I also want people to enjoy them.

Pamela Buchwald of Brooklyn, New York, says she “bails” whenever it becomes obvious that the book doesn’t work for her. Echoing the stopper sentiment about how there is little time to waste with so many good novels out there to read, she shrugs, “I’m a bookseller’s dream, [but maybe an] author’s nightmare?”

Perhaps. But whether we are stoppers or finishers, if we’re voracious readers, then probably everyone is happy.

Now, with that issue solved, should we move on to world peace?

NORA ZELEVANSKY is the author of the novel, Will You Won’t You Want Me?, and Semi-Charmed Life. Her writing has appeared in ELLE, T Magazine (The New York Times), Town & Country, the Los Angeles Times, The Wall Street Journal and Vanity Fair, among others. She lives with her husband and daughter in Brooklyn, New York.