The Last Book I Threw Across the Room

Books are precious objects, but sometimes one can upset you so much that you physically throw it away from you.

I’m usually able to pick books that I know I’ll wind up liking.

Maybe it’s a genre I haven’t read much of, but with tropes I’ve been wanting to see explored, or an entry in a familiar genre that’s taking a bold new step. But every once in a while, I wind up with duds, books that just don’t click with me.

Like many, I was morbidly interested in Rebels: City of Indra: The Story of Lex and Livia, Kendall and Kylie Jenner’s dystopian YA debut when it came out in 2014. I had to know what these two reality TV stars, whose only dystopian experience I could imagine was The Hunger Games, could bring to the genre.

Unfortunately, it was nothing new. Or rather, where they tried for novelty, they wound up subverting tropes merely to say they had done so. The worldbuilding was simplistic and only shallowly depicted: After humans screw up the planet, the haves retreat to islands in the air, while the have-nots are stuck in “Rock Bottom.” And of course, the protagonists have to be twins, separated to the air and the earth but linked by a weird, neon-green squiggle in their eyes. Something something prophecy, something something everyone will die so they can lead the world back to what it once was. I had to fling the book down, half-laughing, half-yelling at all the clichés. 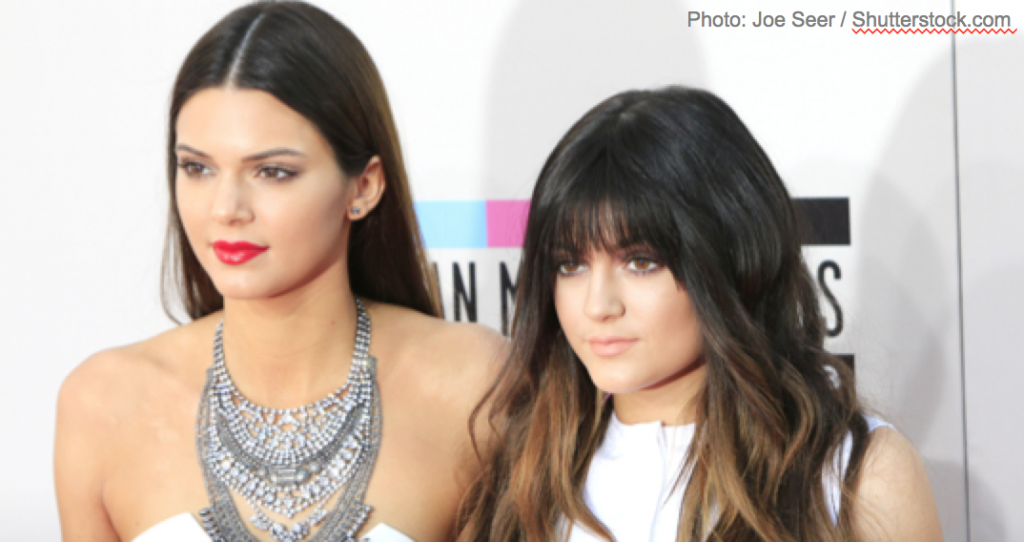 If the Jenner girls were going to write a thinly-veiled version of their own lives, I would have preferred to see their take on teenagers growing up in the limelight, their entire adolescence documented by cameras and social media. Make it dystopian, make it more realistic–either way, they would have had the insights into what it’s like to grow into your destiny as part of a famous reality TV dynasty.

What’s the last book that you threw across the room? Tell us in the comments!