Recent economics grads! You finished your Ph.D., now go out and make some real money! These are the books you need.

By Anderson Evans • 8 years ago 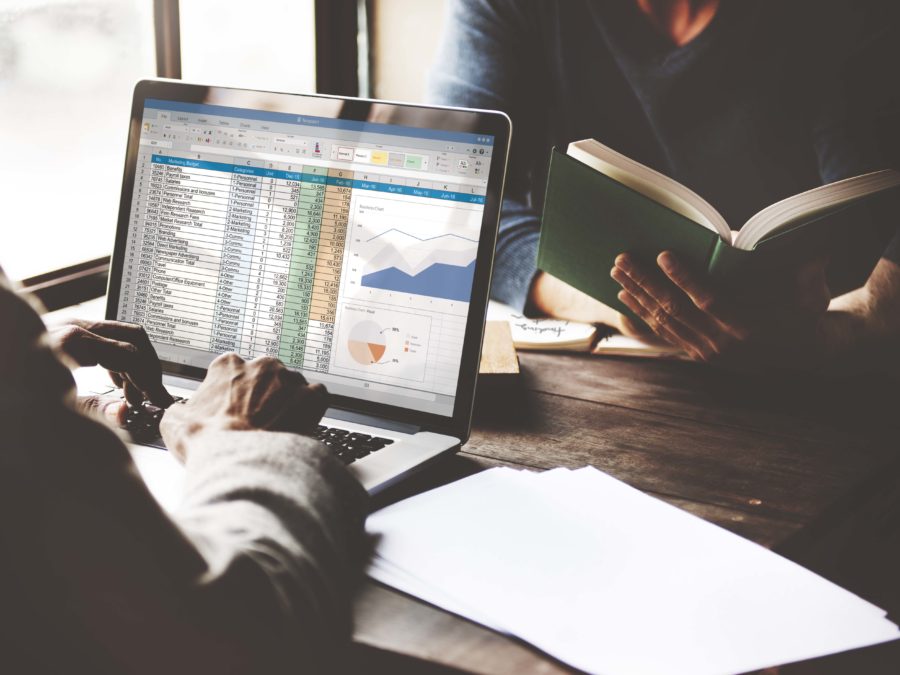 The university system is home to many of society’s greatest achievements, especially when it comes to understanding prescient issues facing society. While there are many issues being hotly debated by those both inside and outside academia regarding strengths & weaknesses & needs & wants, lo, there is an elephant in the situation room.

This Dumbo-sized variable which goes unspoken is simple, but for those moving away from the university system, its simplicity is at the heart of its malevolence. The 21st-century academic has been systematically stripped of his/her love of reading for reading’s sake.

Like the President of the hair club for men, I am also a member. Like former president Bill Clinton, I feel your pain! Because I’ve been there, I have decided to throw some chlorine into the well from which I spring: I have crafted this guide for all self-proclaimed pretentious smarty-pantses out there in dire need of some rigorous academic detox.

Part Three of Five. Check out Part One: The Film Studies Grad and Part Two: The Philosophy Grad.

Long live the bourgeoisie, baby! Look, you gotta pay these student loans back somehow, and trying to figure out how to empower the proletariat costs more than you have. The exhausted underpaid financial aid office employee isn’t interested in your bold anti-establishment stance during your years as an adjunct. You finished your Ph.D., now go out and make some real money!

What you had to read:

Capital by Karl Marx; The Wealth of Networks by Yochai Benkler; A Monetary History of the United States, 1867-1960 by Milton Friedman and Anna Jacobson Schwartz.

What you can read now:

Runners Up: The Kickstarter Handbook: Real-Life Success Stories of Artists, Inventors, and Entrepreneurs by Don Steinberg (learn how to beg for cash the 21st-century way!); Moneyball: The Art of Winning an Unfair Game by Michael Lewis (put all that book-learning to work and join a fantasy baseball league).

RIFers and recent grads! How do you balance reading for school or work with reading for pleasure? Tell us below! 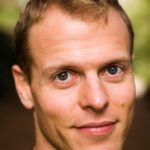 TIMOTHY FERRISS is a serial entrepreneur, #1 New York Times bestselling author, and angel investor/advisor (Facebook, Twitter, Evernote, Uber, and 20+ more).  Best known for his rapid-learning techniques, Tim’s books – The 4-Hour Workweek, The 4-Hour Body, and The 4-Hour Chef — have been published in 30+ languages. The 4-Hour Workweek has spent seven years on The New York Times bestseller list. Tim has been featured by more than 100 media outlets including The New York Times, The Economist, TIME, Forbes, Fortune, Outside, NBC, CBS, ABC, Fox and CNN. He has guest lectured in entrepreneurship at Princeton University since 2003. His popular blog www.fourhourblog.com has 1M+ monthly readers, and his Twitter account @tferriss was selected by Mashable as one of only five “Must-Follow” accounts for entrepreneurs. Tim’s primetime TV show, The Tim Ferriss Experiment (www.upwave.com/tfx), teaches rapid-learning techniques for helping viewers to produce seemingly superhuman results in minimal time.