Why You Should Read Edith Wharton’s Ghost Stories This Halloween

No sleep til November... 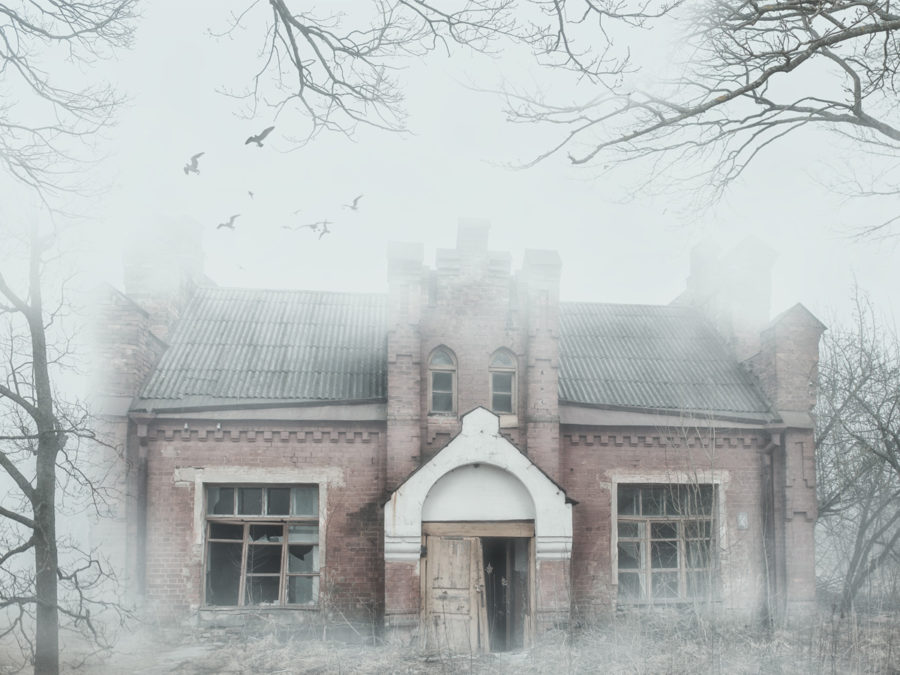 When you think of the writer Edith Wharton, “scary” probably isn’t the first word that comes to mind. It may, in fact, be the last. The author of novels such as The House of Mirth and The Age of Innocence is known mainly as an observer of high society mores and romantic foibles—not as a conjurer of ghosts.

But among Wharton’s publications is a little-known volume of paranormal tales, The Ghost Stories of Edith Wharton. And, as someone who regularly seeks out frightful entertainment (whether in the form of a film, a book, or TV show), I can say without a doubt, it’s the most chilling work of art I’ve experienced. Every October, I reread it, to put myself in the mood for the Halloween season. And, over the years, my friends and family have become accustomed to my annual evangelizing on its behalf.

The eleven stories contained in the book aren’t scary in the way that, say, The Ring is scary (although I confess that I also love The Ring). On the whole, they eschew gore and “He’s behind you!” suspense, focusing instead on the everyday moral horrors each of us carries out, and that each of us, at some time or another, becomes haunted by.

In “The Eyes,” for example, an aging man recounts an apparition, of two large eyes, that he witnessed several times when he was younger, during a period when he was engaged in duping a mentee. We’re given to understand that the eyes belong to his elder self (the self presently telling the story), who’d looked back upon his own dishonesty with remonstrance. In “Afterward,” an American businessman and his wife find themselves pursued by the ghost of a man whose financial ruin the businessman may have helped to bring about. “You accuse my husband of doing something dishonorable?” the wife says to an acquaintance. When he implies that the answer is yes (or at least not no), she stares at him “with a look of terror. He seemed to her like the indifferent emissary of some evil power.”

Each of these tales features the comforting hallmarks of more conventional ghost fiction. The narrator of the “The Eyes,” like many ghost-story narrators, spins his tale for a group of guests by a fire. “Afterward,” in a like nod to the ghost-story tradition, takes place in an English mansion, the oldness and remoteness of which lend it an ominous air. What distinguishes Wharton’s stories, though (and, in my view, what makes them extra-scary), is their adherence to social and psychological realities. The spirits they center on may be paranormal, but the human conflicts and betrayals those spirits represent are all too normal. In Wharton’s tales, the two definitions of the word “haunting” converge: apparitions represent repressed memories—of shame, unkindness, lost love, deceit. In the real world—and at all times, not just Halloween—these are the ghosts we live with. 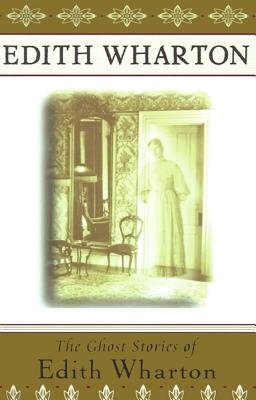 Buy The Book
E. CRANE is a writer for Read It Forward, brought to you by a team of readers who love books as much as you do.

E. CRANE is a writer for Read It Forward, who loves books as much as you do.