Every Reader Has a Teacher Who Changed Their Life

Every reader has that teacher—the one who encouraged you to read.

By Emily Ansara Baines • 8 years ago 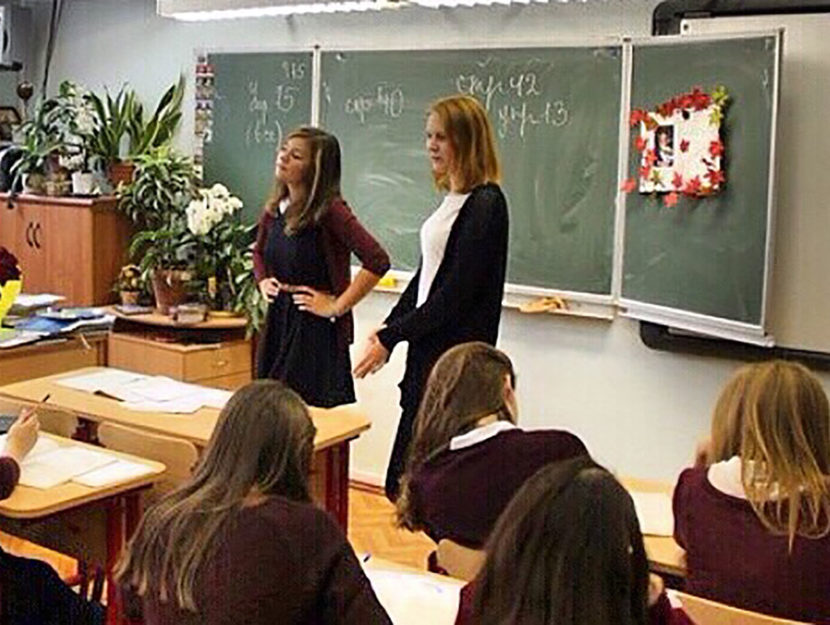 For me, that teacher was Mrs. Leidenthal.

Mrs. Leidenthal was the “weird” teacher at Flintridge Preparatory School. Tall with short brown hair and a slight stoop, she closely resembled a praying mantis. But I found her beautiful.

“What are you reading?” Mrs. Leidenthal asked my nervous sixth-grade self as we sat in a small second-floor office that smelled vaguely of Caesar dressing. She had kindly opened the window, but I still couldn’t breathe.

We were studying Roman history in school, so I had started on Robert Graves’ I, Claudius. I repeated as much. Mrs. Leidenthal raised an eyebrow.

“Though of course sometimes I have to have Mom skip over the inappropriate parts,” I quickly added.

“It’s a great book,” was all she said. “What do you like about it? What else do you read?”

What was supposed to be a quick interview turned into forty-five minutes, where Mrs. Leidenthal and I discussed books and writing. That interview was the reason I chose to go to Flintridge Prep. That interview changed my life.

Seventh grade is a miserable time for kids. We can’t seem to help but be mean to each other. Mrs. Leidenthal let me hide out in her classroom and read and write stories during lunch. Sometimes she’d suggest books for me to read. She didn’t mock my long short stories about talking cats like the rest of my classmates; instead, she read them out loud to the class.

Later, friends would inform me that they assumed Mrs. Leidenthal liked me so much because we were both “crazy.” I think during that time, we both just preferred the company of books.

As I grew older and more outgoing, Mrs. Leidenthal became more and more withdrawn. When I’d try to stop by her classroom during lunch, she’d say she was busy. I’d walk by a few minutes later and spy her hunched over an open book, shades drawn. I knocked and asked if she was okay, and she shouted that she was fine, just feeling a little “incomplete.” Mrs. Leidenthal left Flintridge Prep a few years later.

We’ve lost touch since then, and that’s a heartbreak that has haunted me far more than most romantic estrangements. I don’t know what Mrs. Leidenthal was going through back in 1998, and only now as an adult am I able to be the confidante for her that she was for me.

I think of her often. I imagine her curled up on a couch, drinking tea, reading a book so good she can’t help but smile, and then I smile, too. I tell myself, with her books, she can’t be completely alone. And who knows—maybe the love I still feel reaches her, all the way across time and space, and makes her feel just a little more complete. 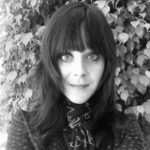 EMILY ANSARA BAINES is the author of The Unofficial Hunger Games Cookbook and The Unofficial Downton Abbey Cookbook. Her short stories have appeared in Narrative literary magazine and AngeLingo. She graduated with honors from USC, where she studied creative writing under Aimee Bender and T.C. Boyle. One day Emily will live in Paris and speak French while wearing a beret, but these days she makes do with hiding out in the bookstores of Los Angeles. Her favorite word is murmur. Visit Emily online on Twitter @LiteraryQueen.