Here are 10 reasons why we're crushing on A Gentleman in Moscow’s Count Alexander Ilyich Rostov. 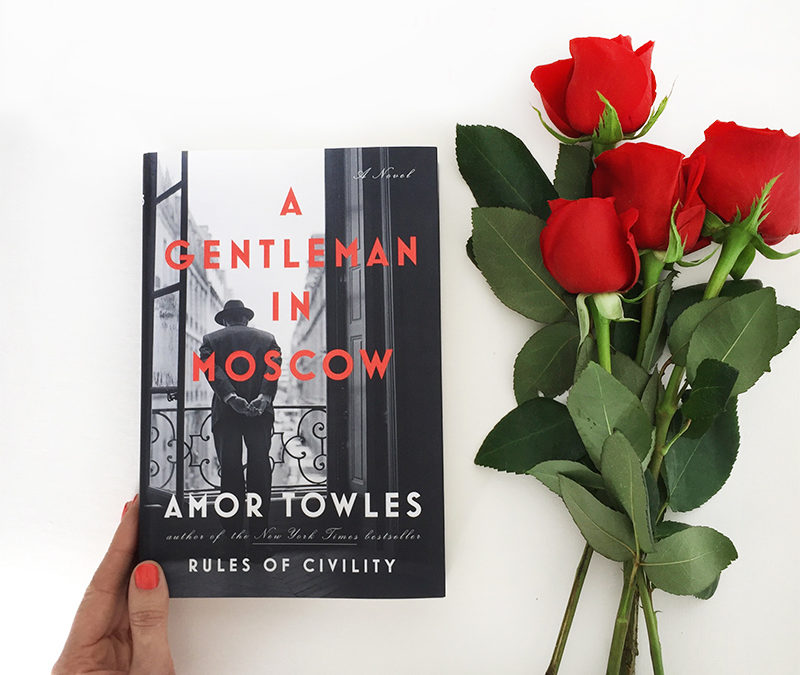 If there’s one character we’re seriously crushing on this Valentine’s Day, it’s the Count from A Gentleman In Moscow by Amor Towles. Here are ten reasons why he’d make the perfect date (if only he wasn’t fictional…) and a quote from the Count to prove our point.

“You can never tell when a grand adventure has just begun.”

“What matters in life is not whether we receive a round of applause; what matters is whether we have the courage to venture forth despite the uncertainty of acclaim.”

“The Count had opted for the life of the purposefully unrushed…After all, did not wine improve with age?”

“The only difference between everybody and nobody is all the shoes.”

“Taking a sip, the Count reviewed the menu in reverse order as was his habit, having learned from experience that giving consideration to appetizers before entrees can only lead to regrets.”

“Surely, the span of time between the placing of an order and the arrival of appetizers is one of the most perilous in all human interaction. What young lovers have not found themselves at this juncture in a silence so sudden, so seemingly insurmountable that it threatens to cast doubt upon their chemistry as a couple?”

“The Count took pride in wearing a well-tailored jacket; but he took greater pride in knowing that a gentleman’s presence was best announced by his bearing, his remarks, and his manners.”

“Circumstance had conspired not to distract the Count, but to present him with the time and solitude necessary to give the book.”

“No matter how much time passes, those we have loved never slip away from us entirely.”

Indulge in A Gentleman in Moscow, Amor Towles’ sweeping and expansive work of historical fiction, as a present to yourself this Valentine’s Day!