The Best Books Written with Accents

While reading novels written in dialects takes an additional level of commitment, the rewards are often greater.

By Heather Quinlan • 6 years ago 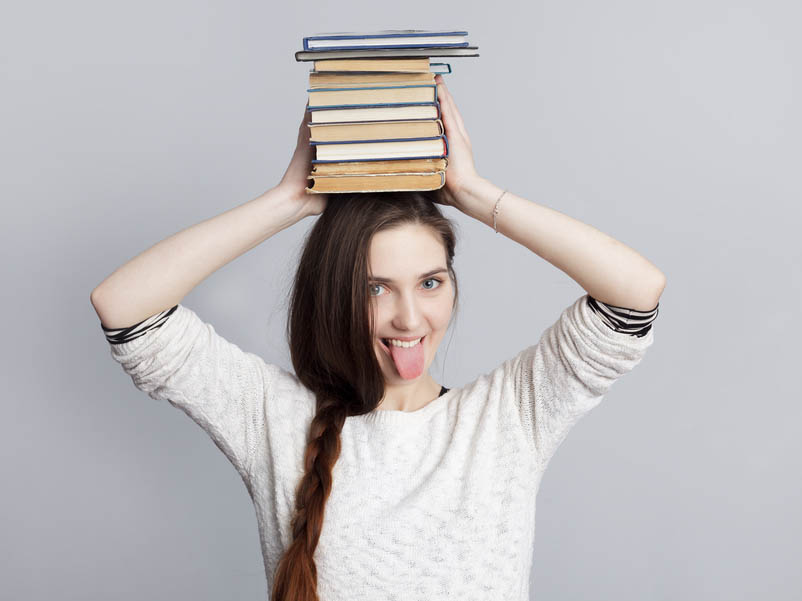 Just as an actor feels he can get into the role with the right pair of shoes or hat, we, too, get a deeper understanding of our literary characters—where they’re from, what they do, even the essence of who they are—by the way they speak.

Although reading in dialect takes an additional level of commitment, the rewards are often greater. Would we feel the same way about Oliver Twist if he spoke the King’s English? Or Scout without the southern drawl?

The following are several novels which all tell a great story, but each with a different accent. (And dialect!) 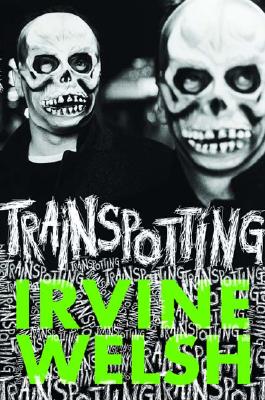 Dirt, grit, and sweat dripping from their tongues—this is what the language evokes in Irvine Welsh’s Trainspotting, about a band of heroin addicts and alcoholics living in the dark side of Edinburgh, Scotland. This novel requires—demands—commitment, especially from readers not familiar with the Scots dialect (where, for example, gob means “mouth” and ken means “know”).

“… Basically, we live a short, disappointing life; and then we die. We fill up oor lives wi shite, things like careers and relationships tae delude oorsels that it isnae aw totally pointless.” It should be noted that the profanity—particularly the “c” word—is relentless, though the author himself even acknowledges it here: “The fact that you use the term ‘c***’ in the same breath as ‘sexist,’ shows that you display the same muddled, fucked-up thinking oan this issue as you do oan everything else.”

The Bluest Eye by Toni Morrison 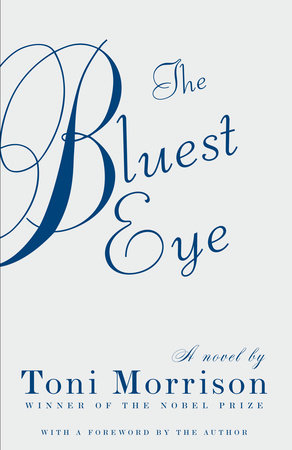 Toni Morrison’s heartbreaking novel, The Bluest Eye, is the story of Pecola Breedlove, a young African-American girl whose life could best be described as one tragedy after another. Through it all, she clings to the hope that one day her brown eyes will magically turn blue—both symbolizing the beauty white features are given over black, and the only way Pecola feels she can be truly loved. But although there are multiple narrators in the book—most notably Claudia, who tells the story as both a young girl and adult, with the resulting difference in tone and vocabulary—Pecola is not a narrator. She is not able to tell her own story because she has no voice, no identity.

Even Pecola’s mother, Pauline, out of step as a poor, lame, southern woman in an Ohio town, is allowed to have a point of view, when she talks about meeting the man who would later become her abusive husband: “When I first seed Cholly, I want you to know it was like all the bits of color from that time down home when all us chil’ren went berry picking … And that lemonade Mama used to make … And that streak of green them june bugs made on the trees the night we left from down home. All of them colors was in me. Just sitting there. So when Cholly come up and tickled my foot, it was like them berries, that lemonade, them streaks of green the june bugs made, all come together.”

The Commitments by Roddy Doyle 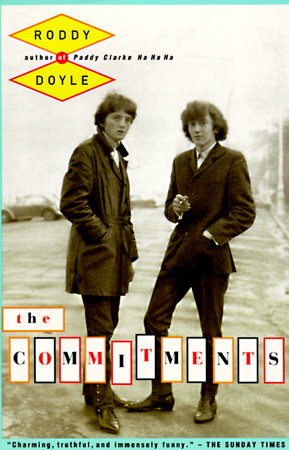 A young man from Dublin named Jimmy Rabbitte starts a soul band made of Irish men and women in Roddy Doyle’s The Commitments. Why soul? In Jimmy’s words: “All tha’ mushy shite abou’ love an’ fields an’ meetin’ mots in supermarkets and McDonald’s is gone ou’ the fuckin’ window. It’s dishonest … it’s bourgeois.”

Doyle’s Irish-English is fast-paced, as is the band’s lifespan—they get together, play a few gigs, and just when Jimmy signs them to a record deal, inner conflicts break them up. A classic story, though not your typical rock ‘n’ roll novel. 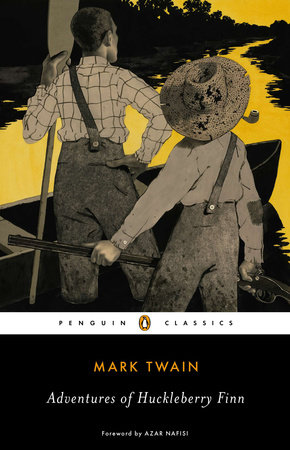 Arguably the most famous book written in American dialect is Mark Twain’s Adventures of Huckleberry Finn. After running away from his alcoholic father, Huck travels the great Mississippi River alongside an escaped slave named Jim. As the story progresses, Huck’s feelings about Jim—and black people as a whole—change and shift, as do our modern-day views of Jim’s portrayal in the book.

Although Huck’s language is filled with colloquialisms—”It warn’t no time to be sentimentering”—Jim’s is far more accented and, many would say, minstrel-like, especially since the author was a white man: “Well, den, dis is de way it look to me, Huck. Ef it wuz HIM dat ‘uz bein’ sot free, en one er de boys wuz to git shot, would he say, ‘Go on en save me, nemmine ’bout a doctor f’r to save dis one?’ Is dat like Mars Tom Sawyer?” Then there is the repeated use of the “n” word, which is alarming to today’s readers and has gotten the book banned or rewritten repeatedly. Whether Huck Finn will continue in its original form in the coming generations remains to be seen.

A Clockwork Orange by Anthony Burgess 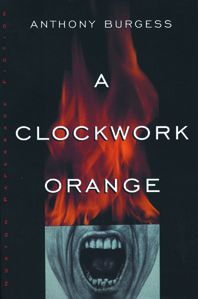 Would A Clockwork Orange pack the same punch in the gulliver without the droogs? Author Anthony Burgess was a linguist who created Nadsat—the slang spoken by Alex, the narrator—largely a mix of Cockney slang and Russian. (The word “Nadsat” translates into “teen,” as in thirteen or fourteen. At the beginning of the novel, Alex is fifteen.) Here, the language not only shows Alex’s intelligence and way with words (chepooka for “nonsense;” skolliwol for “school”) but separates him from others in the novel and even from the readers, as we do not understand all that he is saying. And the fact that part of his language is Russian, in a novel published during the Cold War, lent a menacing touch back then.

According to Burgess, the title comes from Cockney slang he’d once heard, with “clockwork orange” meaning something unnatural, eccentric, even crazy. Burgess described it as “the forced marriage of an organism to a mechanism.” In this case, the organism is Alex and the mechanism is the state’s “aversion therapy”—an ill-fated attempt to cure Alex of his violent ways. “What I was trying to say,” according to Burgess, “was that it is better to be bad of one’s own will than to be good through scientific brainwashing.”

The Color Purple by Alice Walker 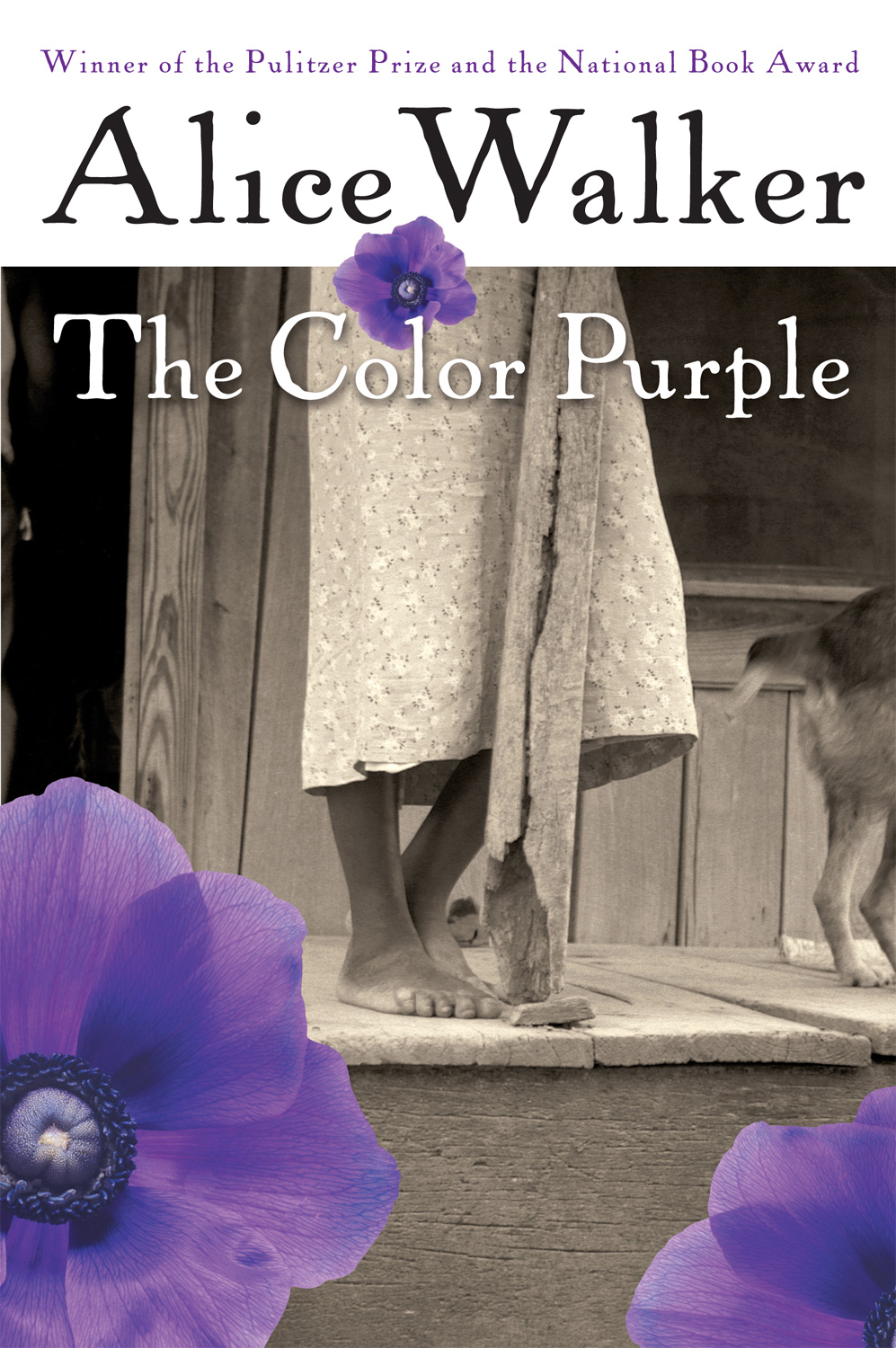 An epistolary novel is one that’s told through a series of letters or diary entries by the main characters. In Alice Walker’s epistolary work, The Color Purple, many of these letters are written by the main character, Celie, a poor, African-American woman living in the south during the early 20th century. Initially, Celie addresses her thoughts and feelings to God, though eventually, she abandons this when she feels like God is not listening. However, as she gets older, and even though she lacks a formal education, Celie’s vocabulary grows, as does her strength and sense of identity.

Once Celie discovers letters that had been written to her over the years by her beloved sister, Nettie, Walker allows the role of narrator to move back and forth between the sisters. Through Nettie’s, we can see the vastly different worlds these women inhabited, as Nettie’s words reflect the life she lived with a missionary family in Africa. But it’s through Celie that Walker gives voice to someone who, as an African-American, as a woman, and as an “ugly” African-American woman, would appear to have no voice in the white male-dominated south. Unlike The Bluest Eye‘s Pecola Breedlove, who did not serve as narrator of her own story and whose outcome was tragic, Celie finds a community of women to love and support her and is, therefore, able to find herself. 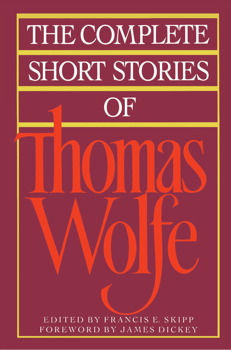 The dialect in Thomas Wolfe’s short story “Only the Dead Know Brooklyn” evokes the rat-a-tat-tat of a Cagney-era New York. But this is no hard-boiled noir story—it starts more like Waiting for Godot, with the characters debating the best way to get to “Bensonhoist” (Bensonhurst).

“So den, dis big guy steps up to a little guy dat’s standin’ deh, an’ says, ‘How d’yuh get t’ Eighteent’ Avenoo an’ Sixty-sevent’ Street?'” he says.

Though most of the narrators covered in this list have qualities that set them apart from the others they interact with, the narrator here is of the small-minded variety—when he finds out the man he’s just met wants to go to Bensonhurst simply because he likes the name, the narrator can’t hide his shock, and possibly derision. “Jesus! I’ve t’ought about dat guy a t’ousand times since den an’ wondered what eveh happened to ‘m goin’ out to look at Bensonhoist because he liked duh name!”

Finally, he decides, “It’d take a guy a lifetime to know Brooklyn t’roo an’ t’roo. An’ even den, yuh wouldn’t know it all.”

HEATHER QUINLAN is a filmmaker and writer whose documentary on the New York accent, “If These Knishes Could Talk,” premiered to rave reviews and is now available on Amazon Prime. She has a great love of accents and dialects, even when she can’t understand her cousins in Ireland.