Books You Love That No One Else Has Read

What books do you love that you're surprised no one else has read? Tell us in the comments!

David Jaher’s debut The Witch of Lime Street is a well-researched work of historical nonfiction that looks at the Spiritualist movement in the 1920s, when those who lost loved ones in the first World War began clamoring for contact with them in the spirit world. Mediums and seances came into fashion and the supernatural threaten to usurp science. In 1924, a psychically-gifted Boston woman named Margery (dubbed “The Witch of Lime Street” by reporters) became the focus of the Spiritualist movement, when she was urged by her number one supporter Sherlock Holmes author Sir Conan Doyle to enter a contest that would prove the authenticity of claims that contact with the spirit world was achievable. Famous escape artist Harry Houdini was a judge of the contest and was determined to discredit Margery the medium—placing the two at odds with one another at this fascinating intersection in history. Jaher’s tale is page-turning and eye-opening and addresses the question that both Houdini and Margery were pondering nearly a century ago: What happens to us after we die?

We asked David to share with us the books he has read and loved that no one else has read. Enjoy his picks and let us know in the comments what books you’ve loved that haven’t gotten the attention they deserve. 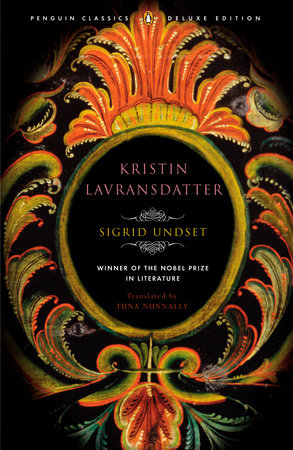 Books like Moby Dick, Anna Karenina, and War and Peace are often held up in literary circles as some of the best novels ever written. But I’ve always felt that Kristin Lavrandsdatter, which charts a woman’s life from birth to death in Medieval Norway, deserves mention in that same episodic literary canon. Author Sigrid Undset was certainly acknowledged in her time, having received the Nobel Prize for Literature in 1928, and the book garners the same respect in the Scandinavian countries today that Americans have for their own classics, but I have met very few Americans who have read Undset. Certainly the length of Kristin Lanvransdatter (three volumes and about 1200 pages), intimidates some, but it is sometimes dismissed, I think, because Undset does not write with the same thematic depth and distinctive style of some of the other great authors. What she does create are some of the most memorable characters and moving and vivid scenes I have ever encountered. I was so caught up in this book that I basically withdrew from the world for a couple of a weeks to read it, and it remains my favorite novel.

Undertones of War by Edmund Blunden 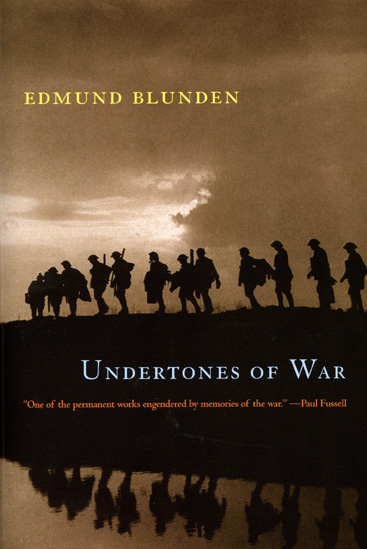 I’ve read many great World War One memoirs and novels—my favorites are Sassoon’s Sherston Trilogy; Graves’ Goodbye to All That, Cummings’ Enormous Room, and Vera Brittain’s Testament of Youth. I actually feel that Brittain’s is the best of them, a staggering and beautifully writtten memoir of love and loss in wartime England. But a number of people have read Testament of Youth, so I thought I would instead highlight a more obscure, and much shorter work to come out of World War One: Undertones of War. Bluden writes like a dream and his memoir contains one of my all-time favorite final lines: “No destined anguish lifted its snaky head to poison a harmless young shepherd in a soldier’s coat.”

Homage to Catalonia by George Orwell 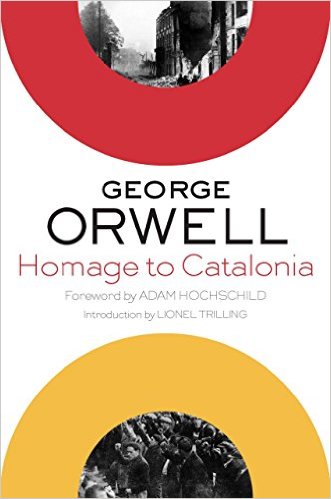 Many of us have read Orwell’s 1984 and Animal Farm in high school; and he has always been one of my favorite authors but not for those titles. I’ve always thought that Orwell’s best books are his journalistic memoirs rather than his novels. Down and Out in Paris and London and The Road to Wigan Pier are brilliant works of nonfiction, but my favorite Orwell title of this genre is Homage to Catalonia, which I think is the best English language remembrance of the Spanish Civil War. This is not to say that no one else has read Homage to Catalonia; it is acknowledged as a classic, but even in literary circles, I rarely run into anyone who seems very familiar with it. It was first published in England in 1938 but, oddly, was not published in America until 14 years later. 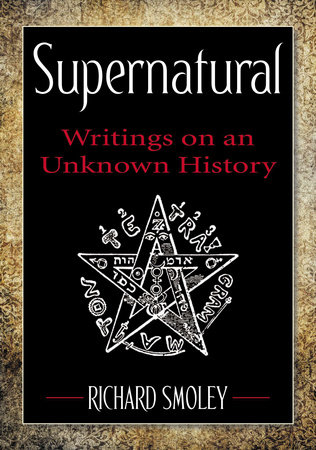 Browsing the occult section in The Strand can sometimes lead to the discovery of intriguing gems. Smoley’s book, which is subtitled Writings on an Unknown History, is a wonderful overview of the occult history of the Western World.