The Best Literary Themed Cocktails for Your Next Night Out

Confession time: we not only love books, we LIVE books.

Even when we gather for Happy Hour.

Our friends at PUNCH have shared some literary-themed cocktails that help us feel well-read while we’re out for a night on the town. 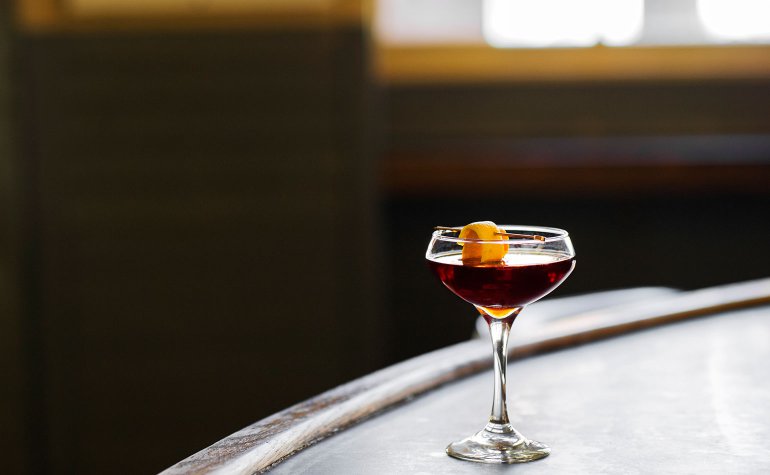 “Named after the mysterious neighbor in Harper Lee’s great Southern novel, To Kill a Mockingbird, the Boo Radley is a play on another more obscure Southern classic, the Creole cocktail.” 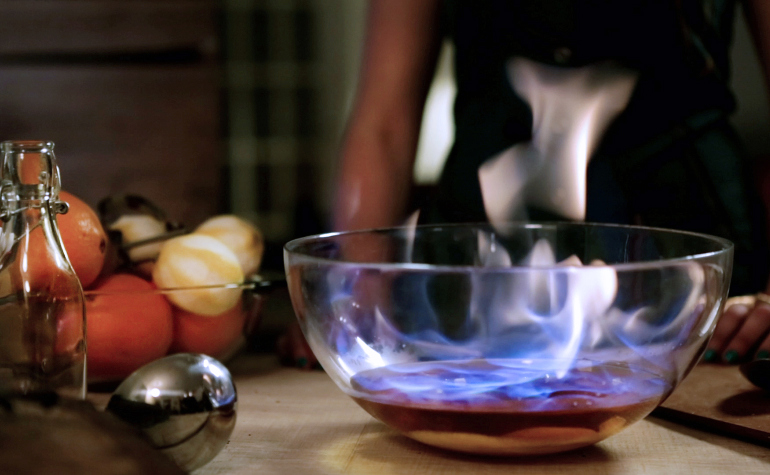 “A great lover of drink, Dickens wove spirits into his writing repeatedly and even conceived of his own punch, whose recipe he included in a letter to a friend, writing that it might make her ‘for ninety years…a beautiful Punchmaker in more senses than one.’”

Death in the Afternoon 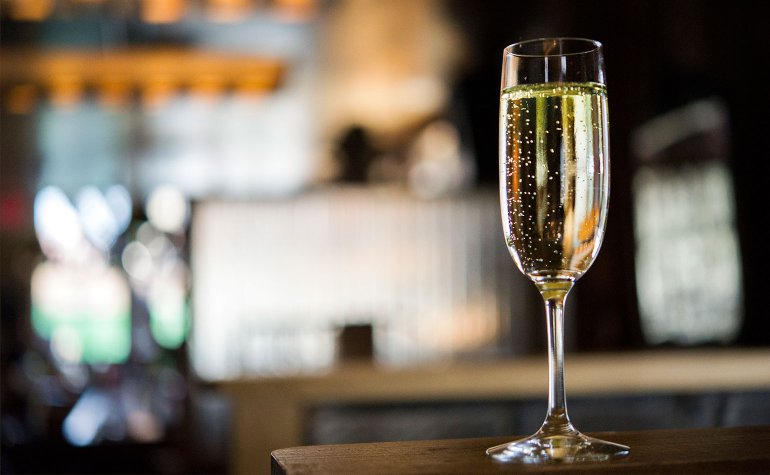 “The title of Hemingway’s 1932 novel Death in the Afternoon is both a direct reference to the gruesome finale of Spanish bullfights, and a more oblique one about his mediations on mortality. The fact that he ascribed the same title to a cocktail made of a shot of absinthe topped with Champagne, which he submitted to a celebrity recipe book in 1935, is something to ponder. The original formula for absinthe was certainly a more powerful concoction, but the more likely explanation: In his recipe instructions he prescribed drinking three to five of these at a time.” 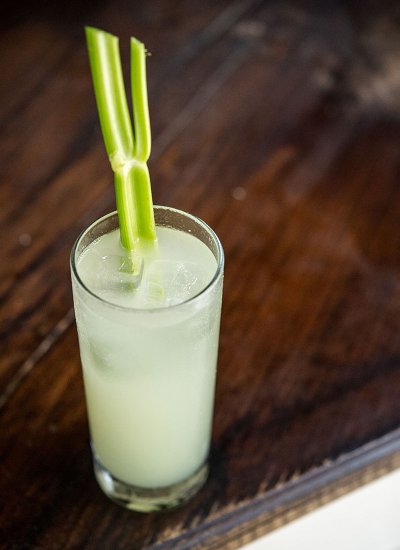 “Named for the adventure story about an anthropomorphized pack of English rabbits, the Watership Down is New York bartender Jeremy Oertel’s ode to the classic novel of the same title. …Oertel makes his version for the Brooklyn bar Donna with fresh ginger syrup and Brooklyn-made Dorothy Parker Gin.” 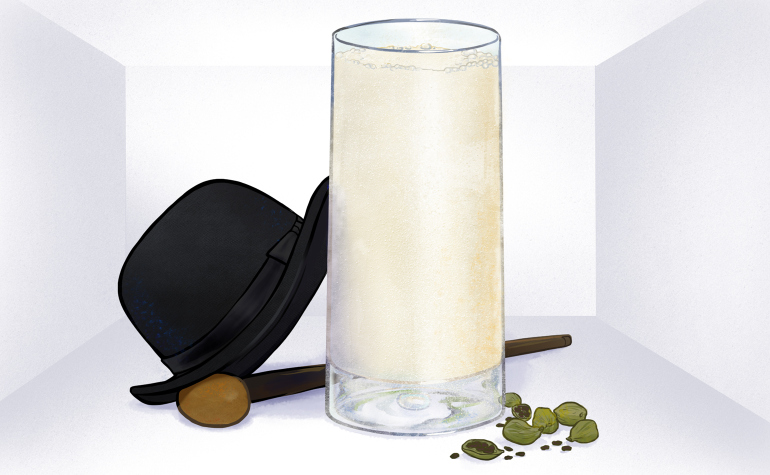 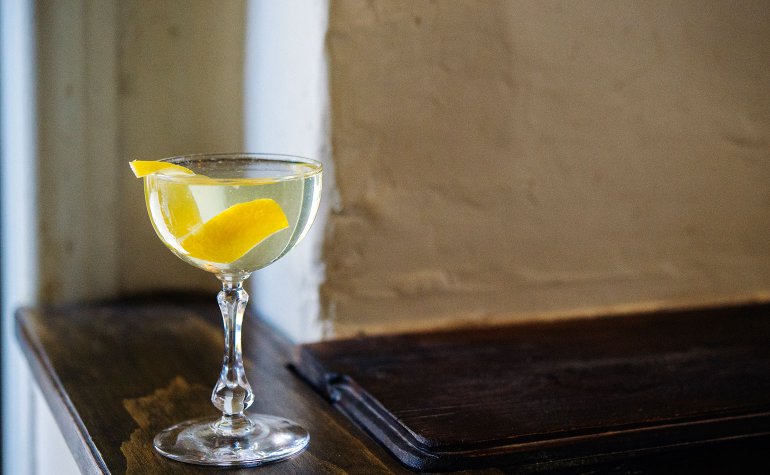 We couldn’t help ourselves! Technically, not a cocktail based on a book, but let’s assume there’s an oxford comma in those we have read. And you get bonus points as a stickler for proper grammar while drinking a delicious gin-based cocktail.

Charles Dickens’s Punch photo by PUNCH Staff, Moloko Plus illustration by Sayada Ramdial, all other photos by Daniel Krieger