“The Best Literary Gift I Ever Received”

25 authors tell Read it Forward about the most special books they’ve gotten as presents—and the gift-givers behind them. 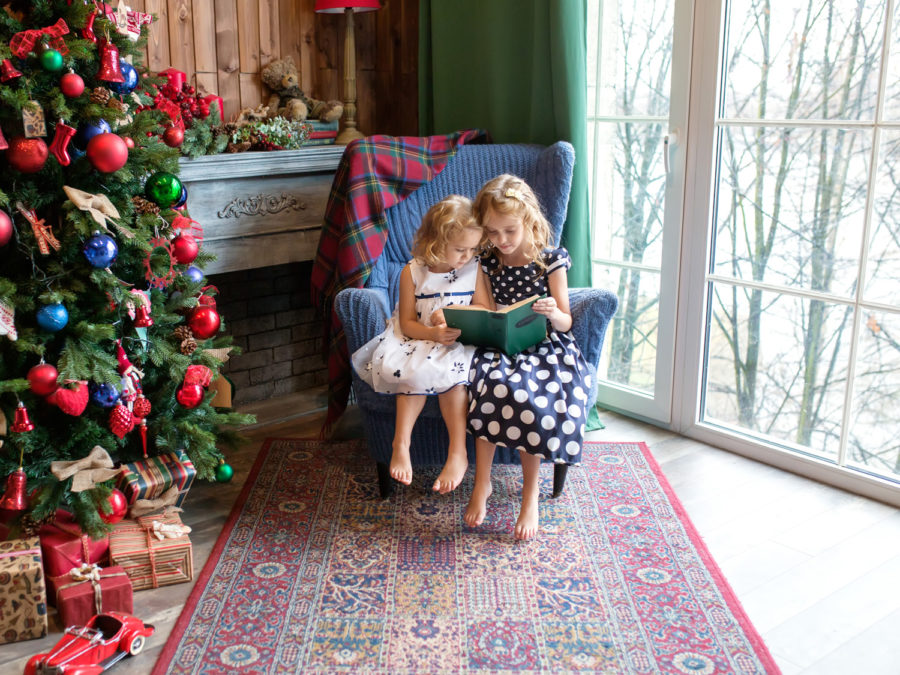 Our motto when it comes to the holiday season? Books: Good to Give, Great to Get. So that’s why we totally get when people tell us they received a book once that changed them in some way—whether it was their childhood reading habits, their relationship to their parents or grandparents or their own writing or literary aspirations.

When you’re thinking about your own holiday shopping list this year, use this list as your guide for books that pack a powerful punch. Every Saturday in December, we’re sharing author reflections about incredible books they’ve received that have stuck with them to this day. See last week’s round-up here and check back next week to read even more.