Beautiful Bookshelves You’ll Wish Were Yours

These 17 real women share their gorgeous spines and shelves on Passerbuys. Caution: will induce envy. 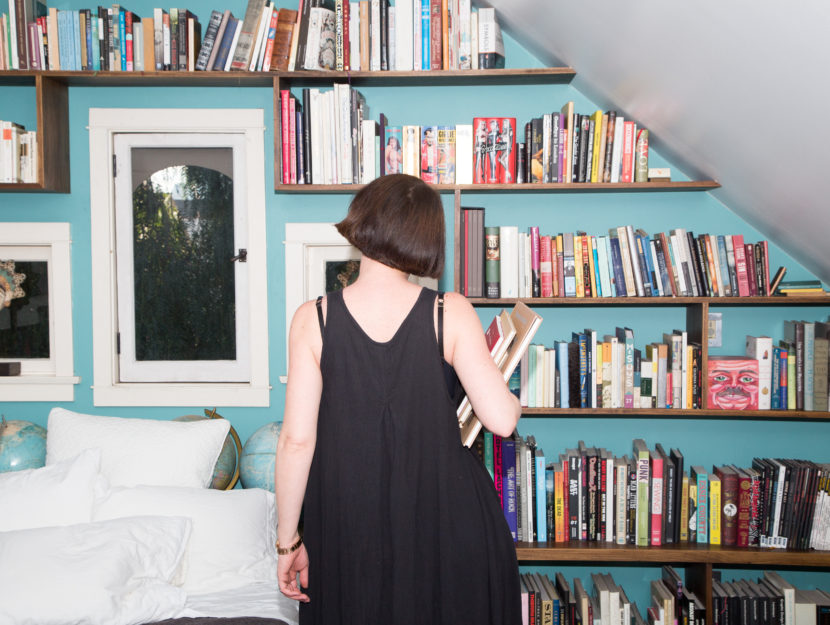 I’m obsessed with the site Passerbuys, not only because it features great recommendations from real women—beauty, music, morning routines, and of course, books—but because it also shares gorgeous images of these women in their homes. I love to look at their art, their closets—but most of all, their bookshelves! Scroll down for lots of inspiration and awesome book recommendations from cool women around the world. 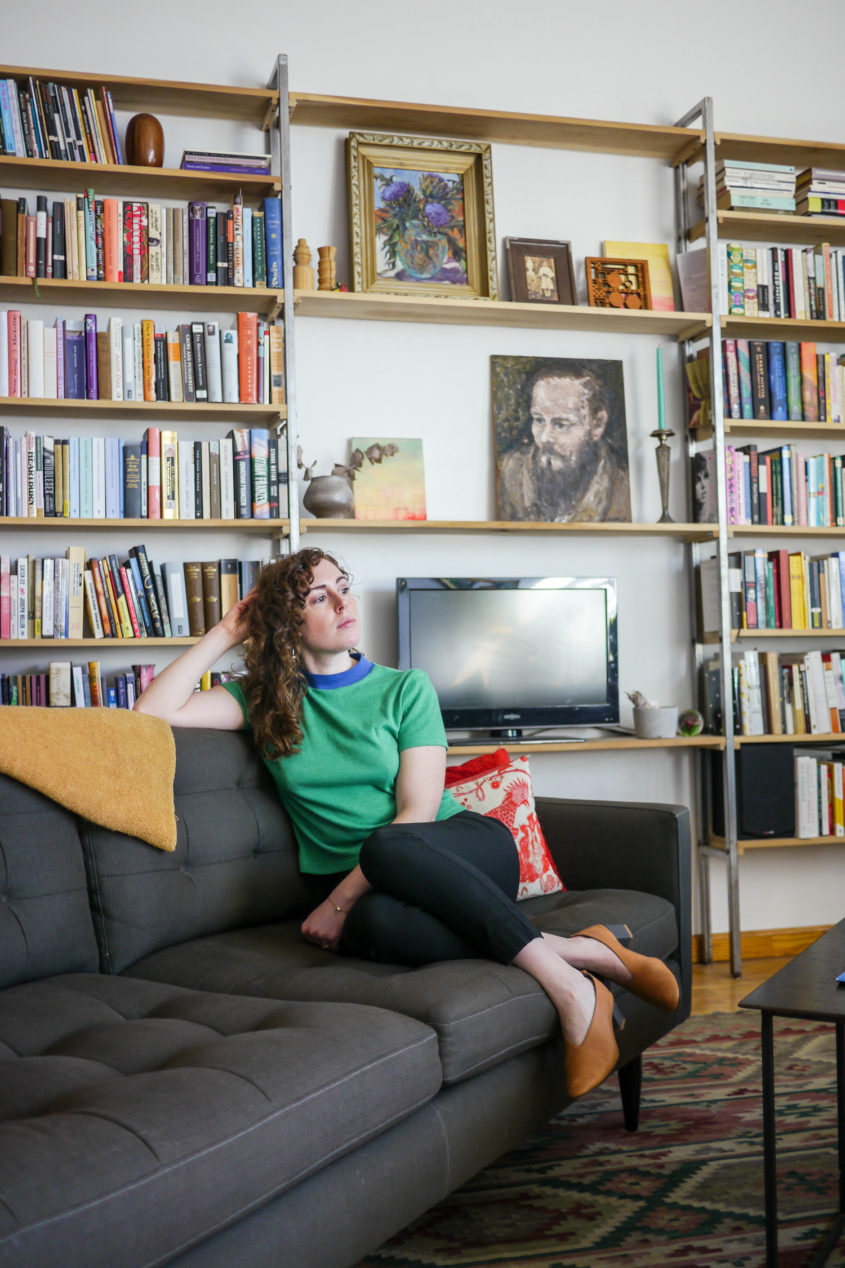 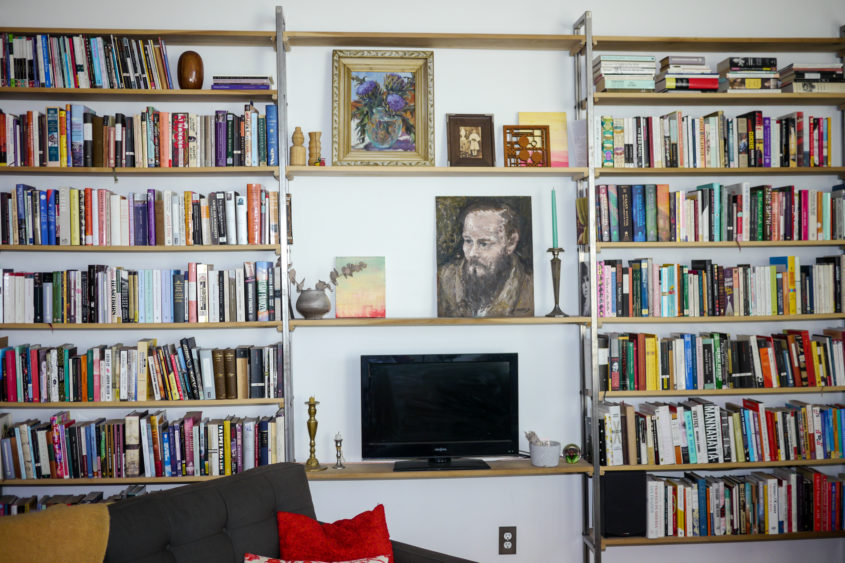 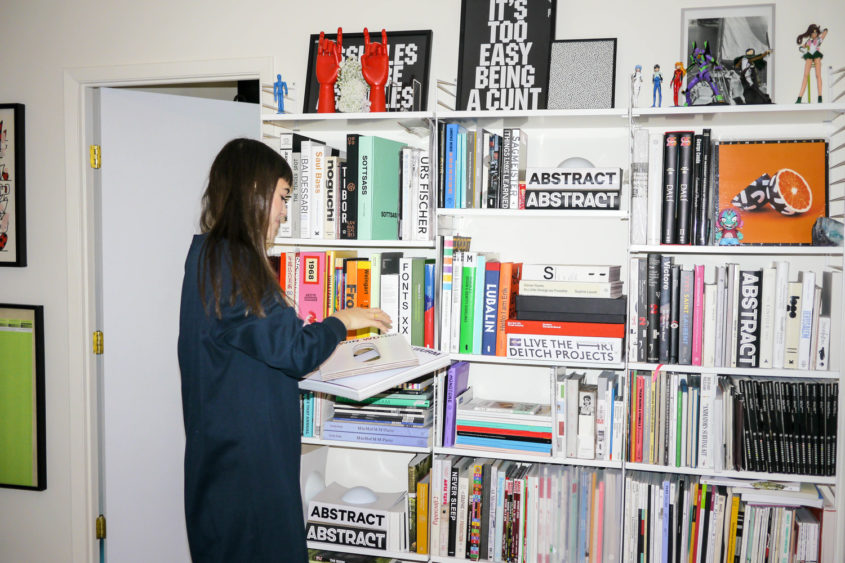 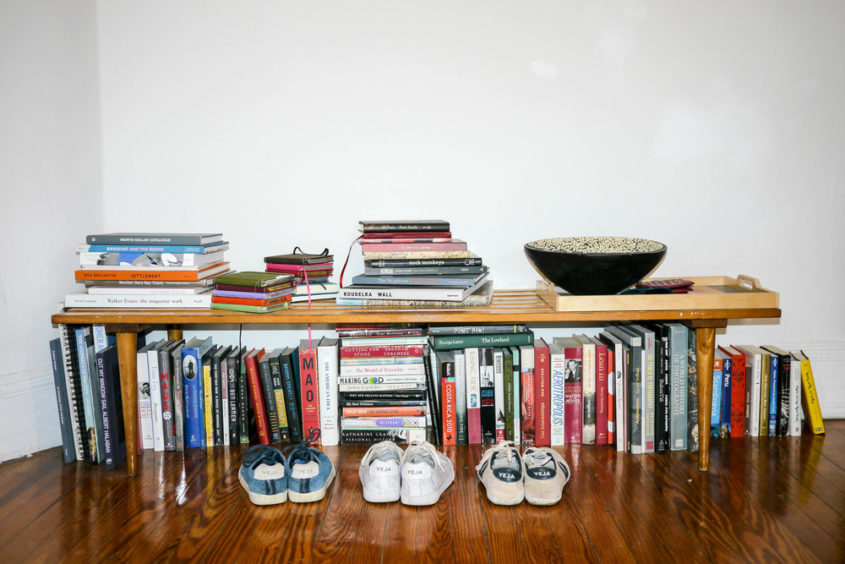 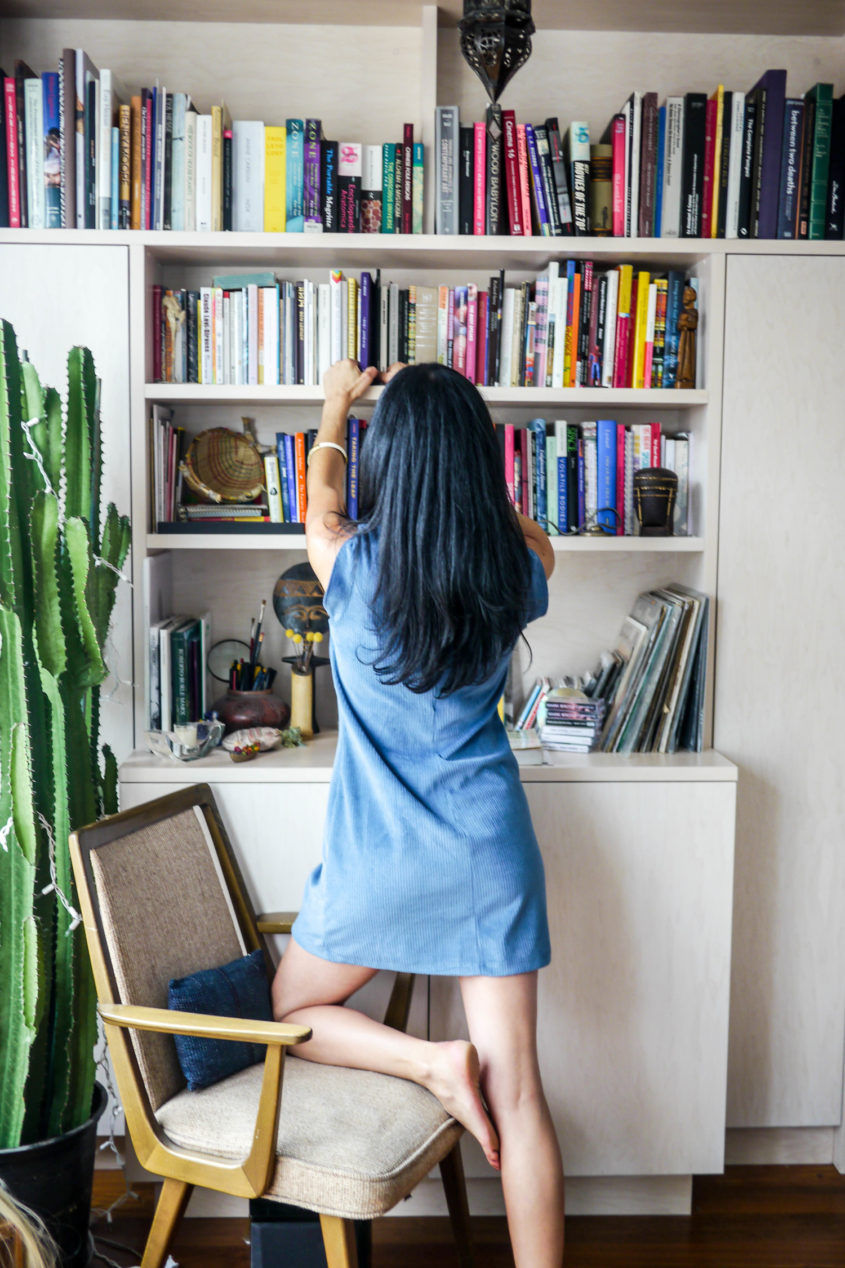 Catching the Big Fish: Meditation, Consciousness, and Creativity by David Lynch, Hollywood Babylon II by Kenneth Anger, Poems by Yvonne Rainer, Criterion Designs, Beauty and the Beast by Michael Taussig, The Story of the Lost Child by Elena Ferrante 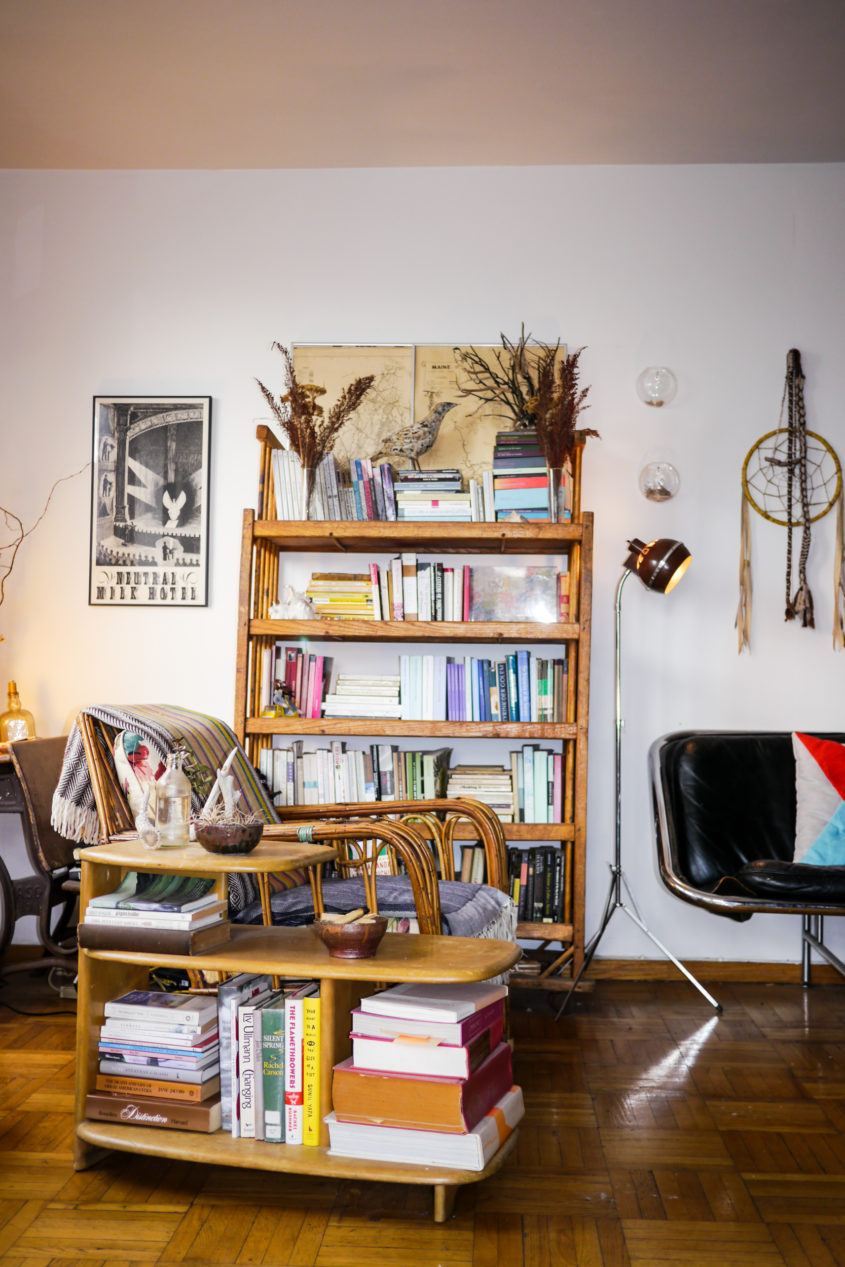 Seduction and Betrayal by Elizabeth Hardwick, Let’s Talk About Love by Carl Wilson, The Company They Kept: Writers on Unforgettable Friendships by Robert B. Silvers, Sophie Calle: Take Care of Yourself 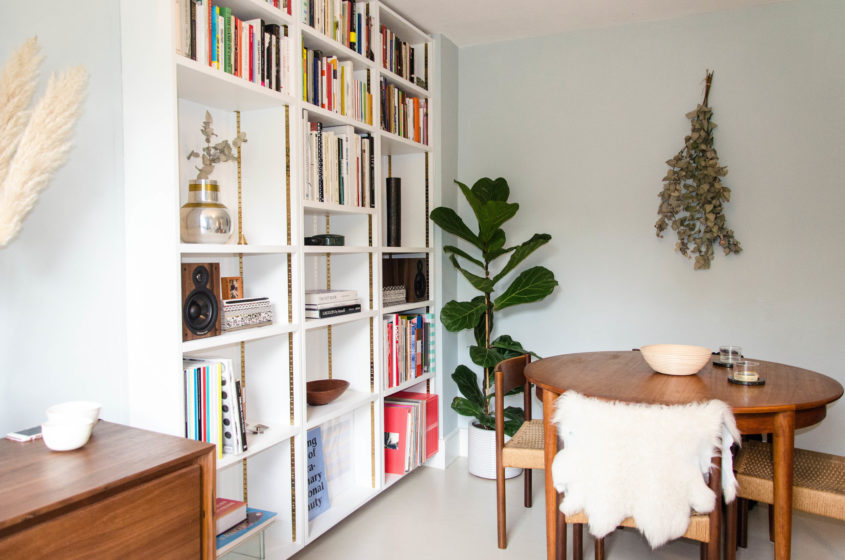 The Heart Is a Lonely Hunter by Carson McCullers, The Catcher in the Rye by J.D. Salinger, Wabi-Sabi for Artists, Designers, Poets & Philosophers by Leonard Koren, Play It As It Lays: A Novel by Joan Didion, The Year of Magical Thinking by Joan Didion 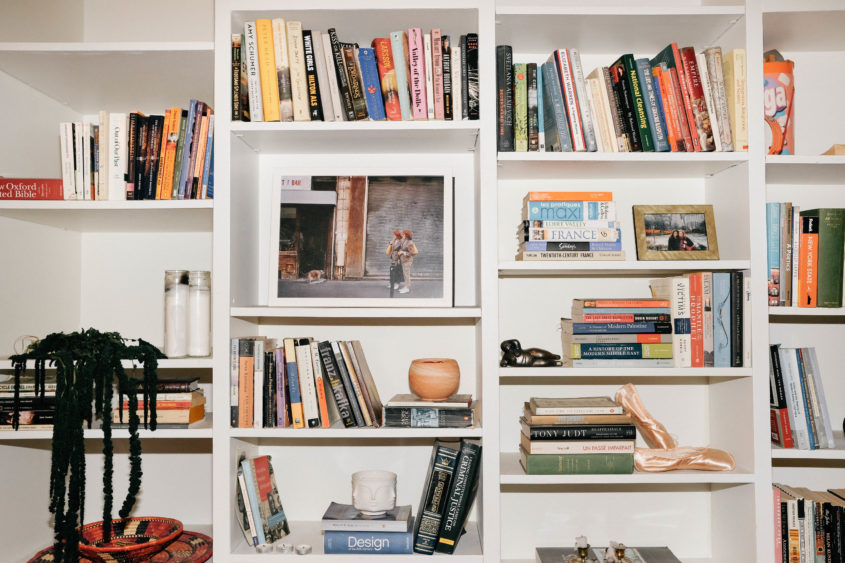 On Love by Alain de Botton, A Philosophy of Loneliness by Lars Svendsen, The Way to Love by Anthony De Mello, Pride and Prejudice by Jane Austen, Disgrace by J.M. Coetzee, A Short History of World War II by James L. Stokesbury, Citizens by Simon Schama, Postwar: A History of Europe Since 1945 by Tony Judt 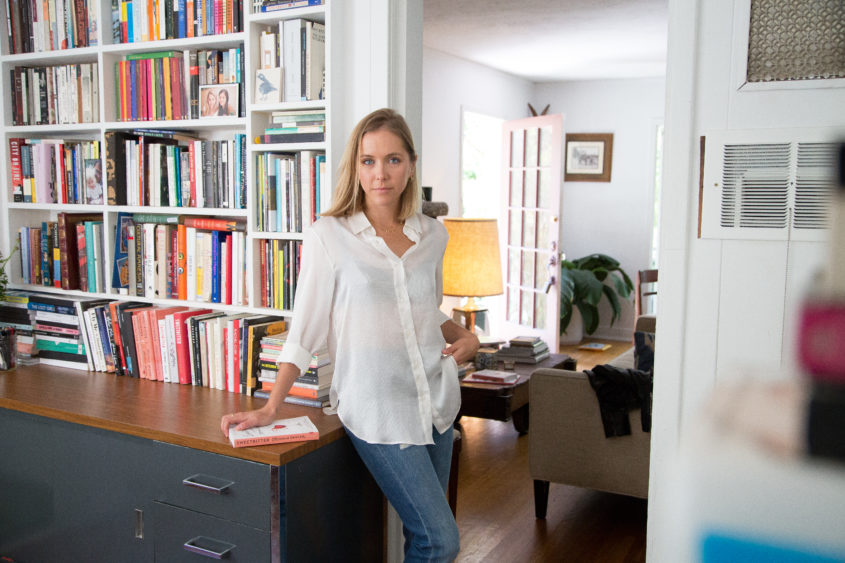 Abandon Me by Melissa Febos, Playground of My Mind by Julia Jacquette, The Sewanee Review, Speak, Memory by Vladimir Nabokov 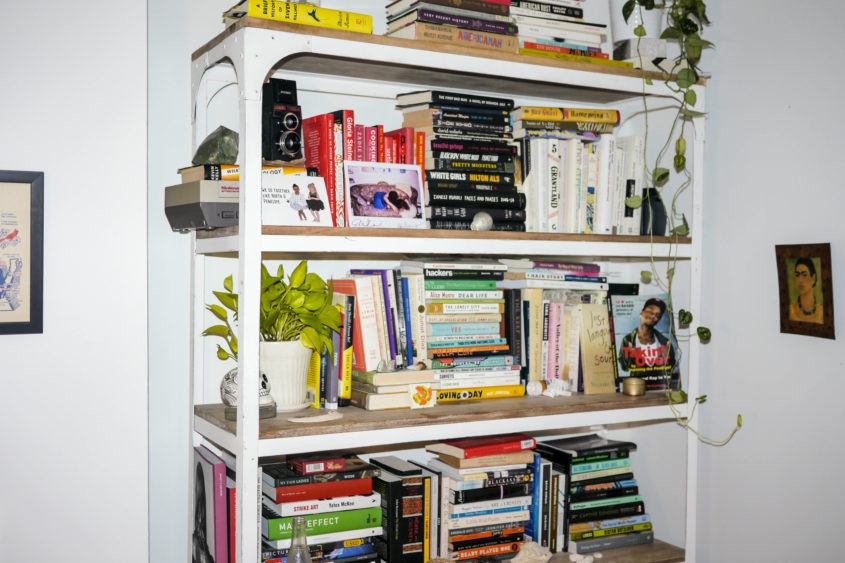 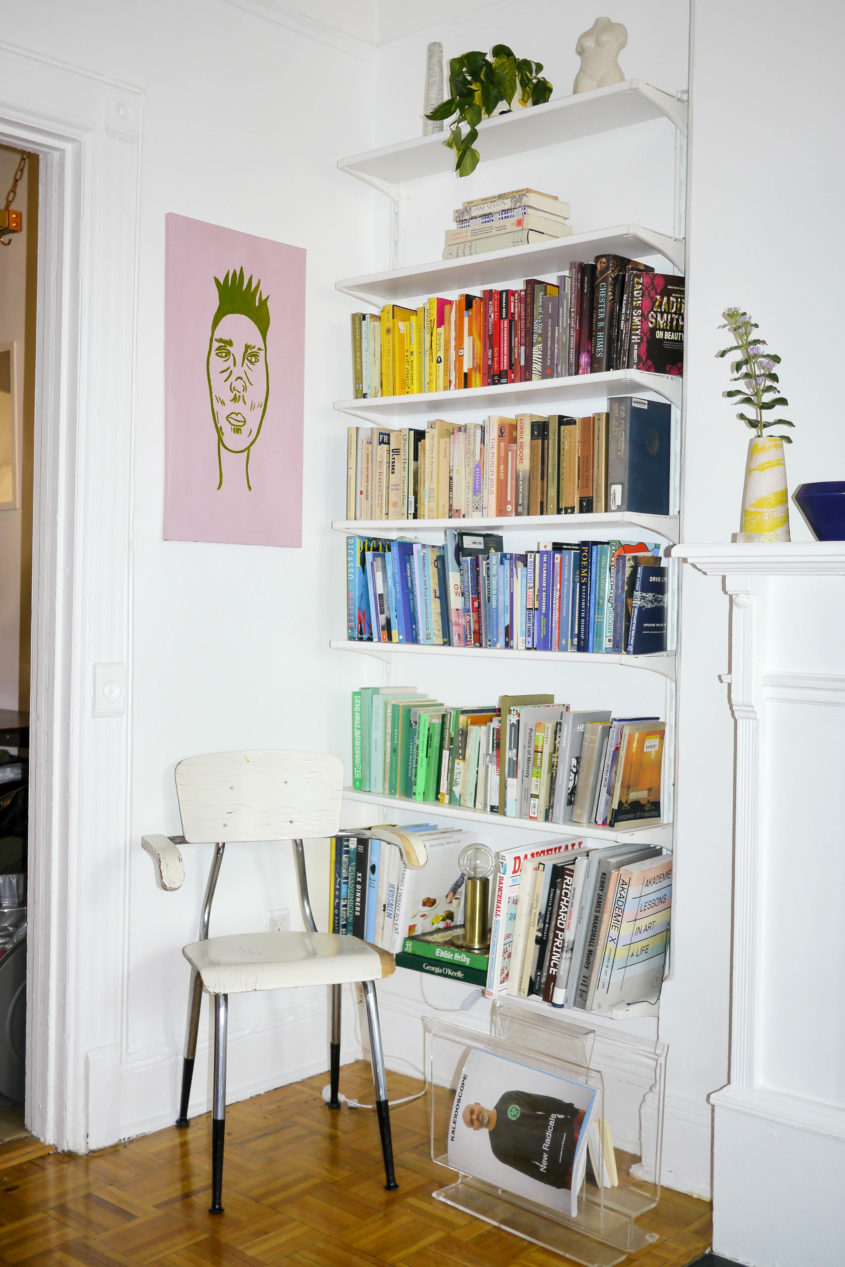 To look at the sea is to become what one is: An Etel Adnan Reader by Etel Adnan, A Breath of Life by Clarice Lispector, Look by Solmaz Sharif, and Don’t Call Us Dead by Danez Smith, The Architecture of Happiness by Alain de Botton, Fierce Attachments by Vivian Gornick, Wabi-Sabi for Artists, Designers, Poets & Philosophers by Leonard Koren 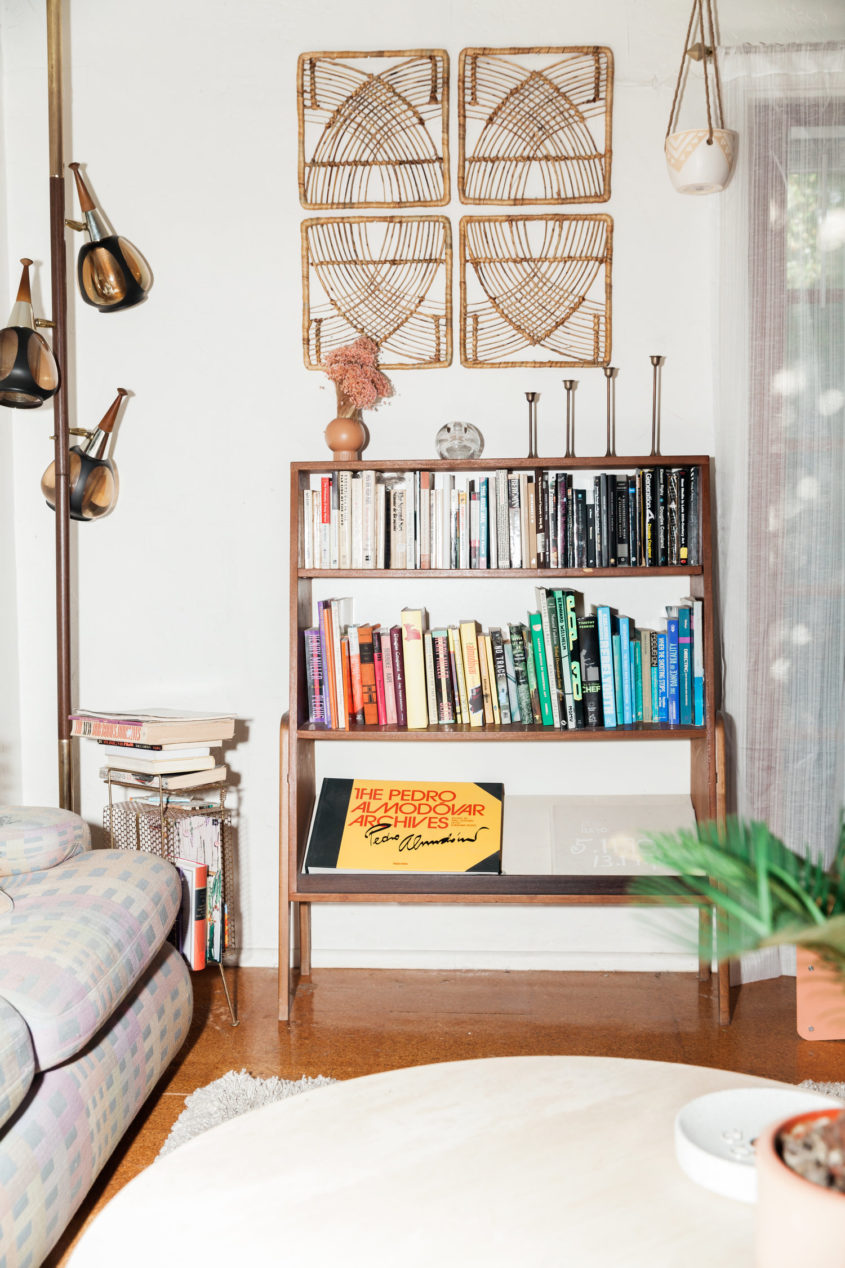 Projections 13: Women Filmmakers on Filmmaking, Delta of Venus by Anaïs Nin, Woman to Woman by Marguerite Duras and Xaviere Gauthier, Anaïs Nin Observed by Robert Snyder, Reel to Real by bell hooks, Our Bodies Ourselves by Judy Norsigian 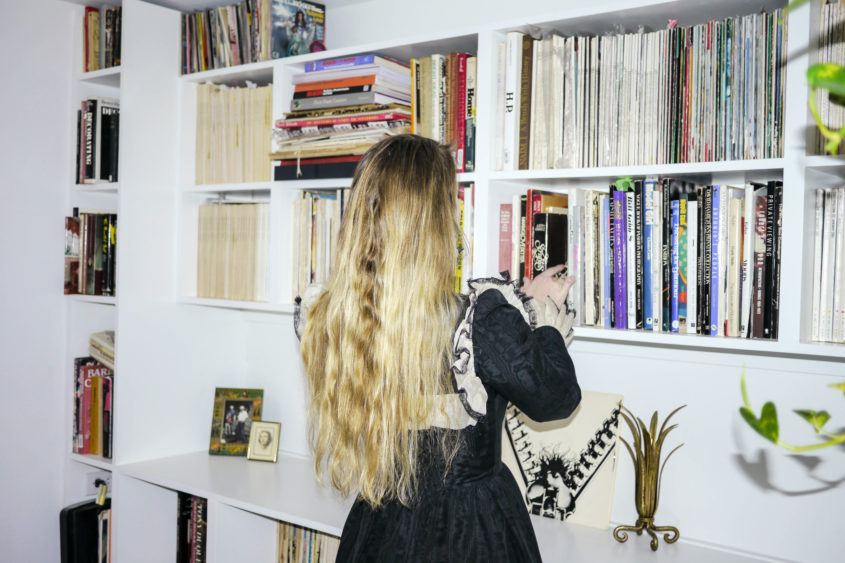 The Goddess and Other Women by Joyce Carol Oates, Modern Furniture and Decoration by Robert Harling, Blue Highways: A Journey into America by William Least Heat-Moon and Scruples by Judith Krantz 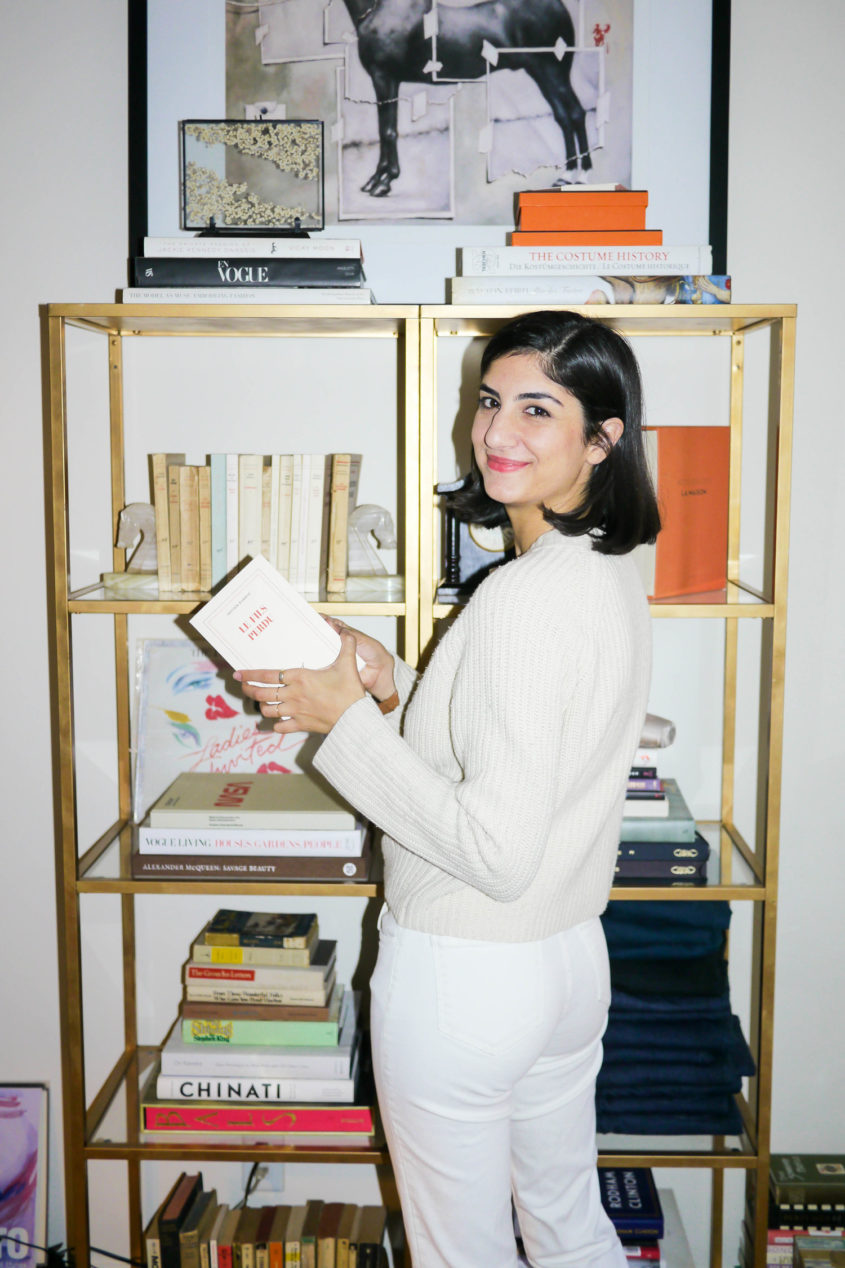 Liar’s Club by Mary Karr, What Happened by Hillary Rodham Clinton, Persepolis: The Story of a Childhood by Marjane Satrapi, The Stranger by Albert Camus, On Writing by Stephen King, The Sun Also Rises by Ernest Hemingway 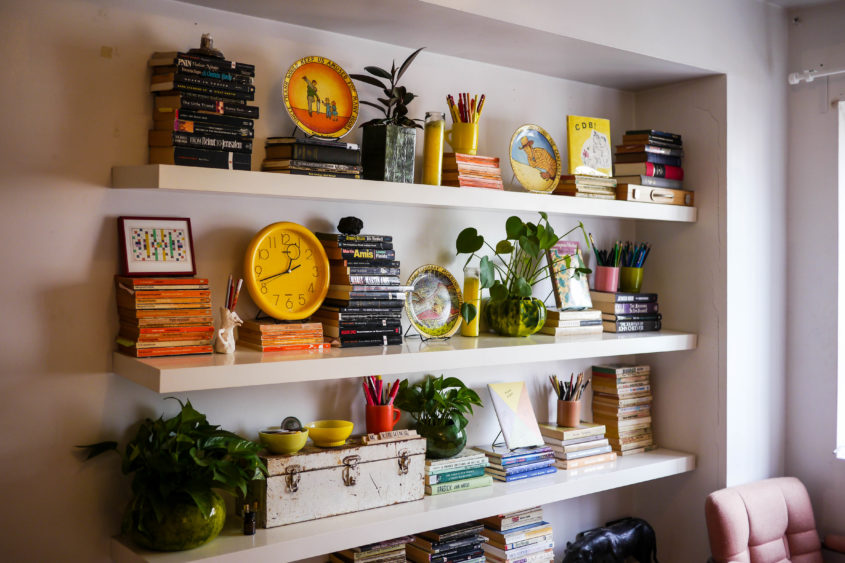 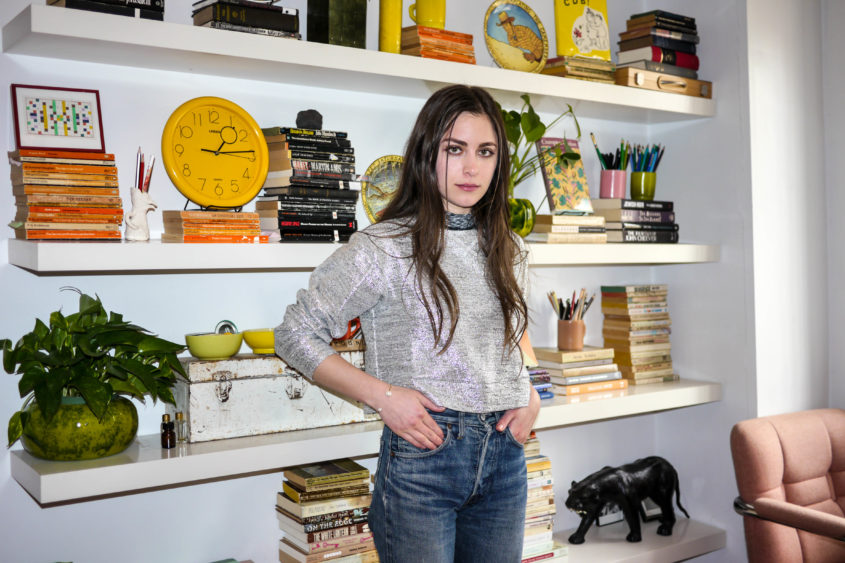 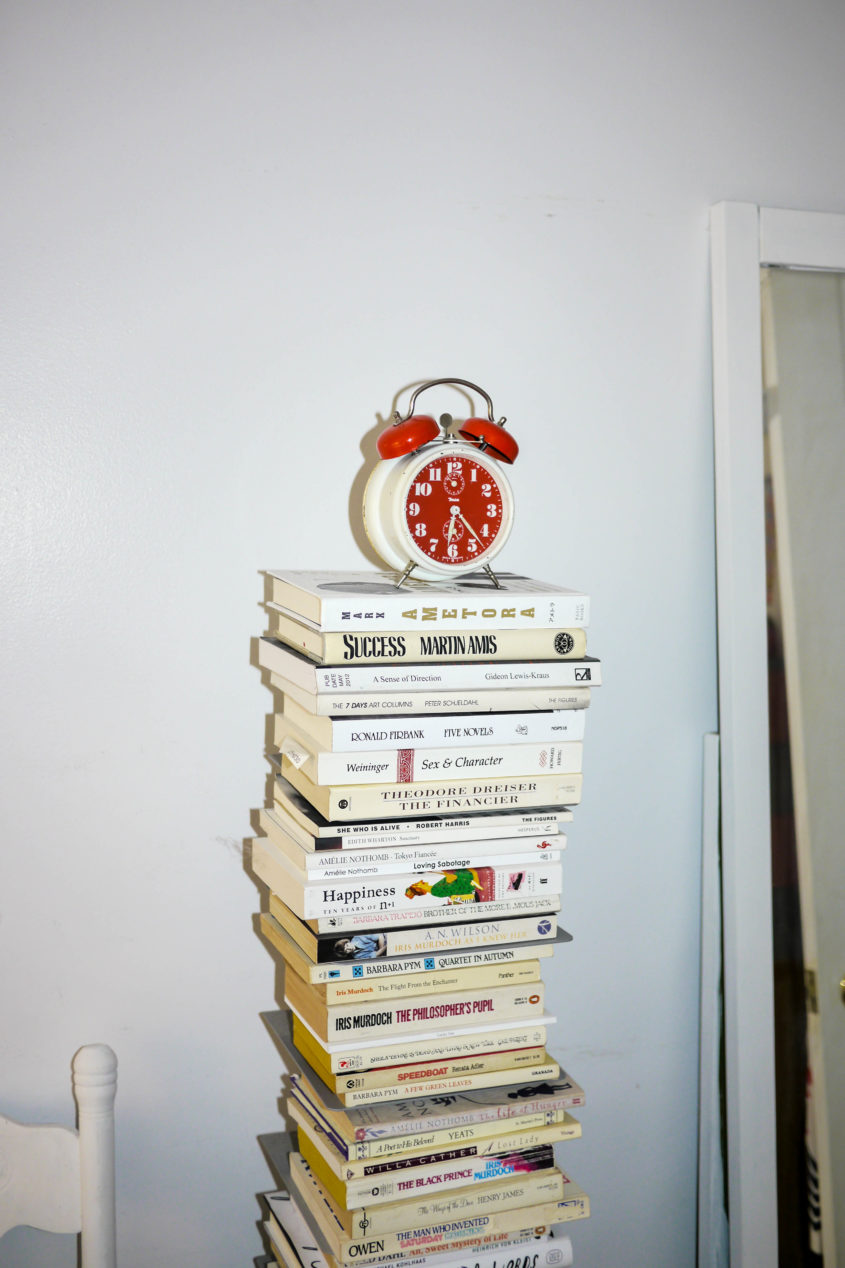 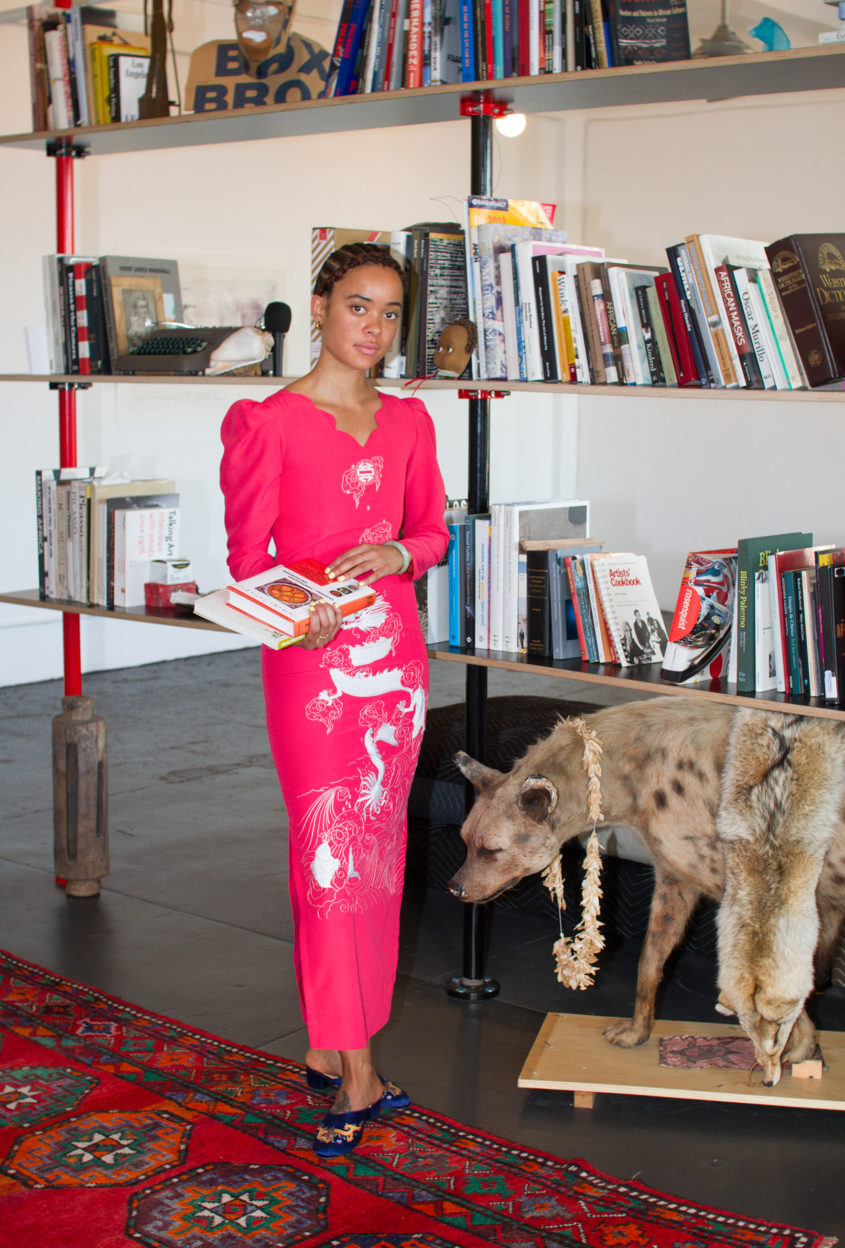 Lost Body by Aimé Césaire, I Write What I Like: Selected Writings by Steve Biko, The Holy Qur’an Translated by Abdullah Yusuf Ali 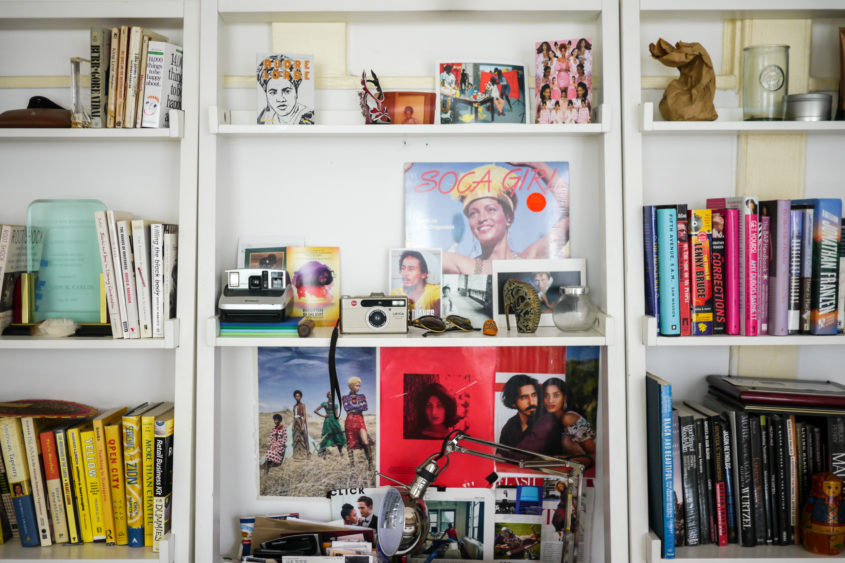 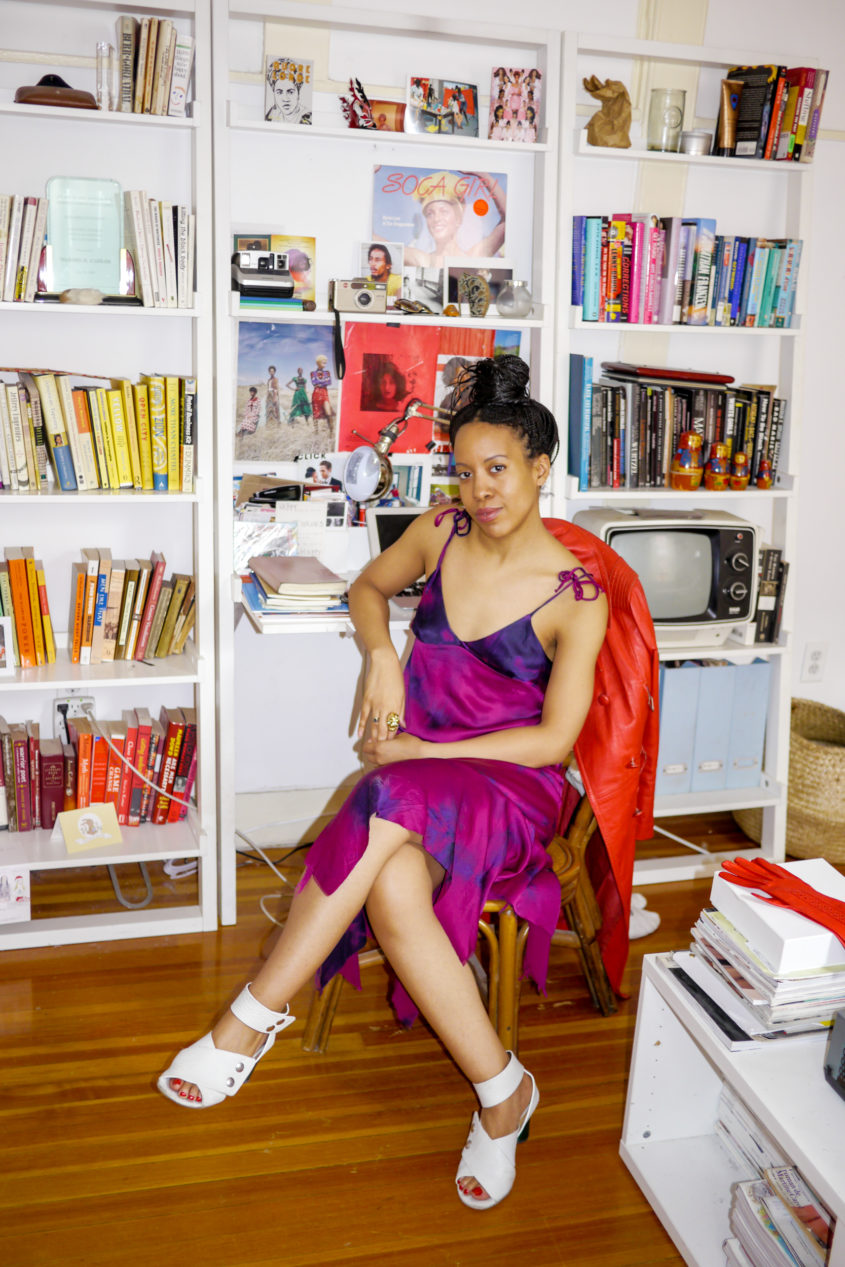 Negroland by Margo Jefferson, Half of a Yellow Sun by Chimamanda Ngozi Adichie, Zami: A New Spelling of My Name – A Biomythography by Audre Lorde, Assata: An Autobiography by Assata Shakur 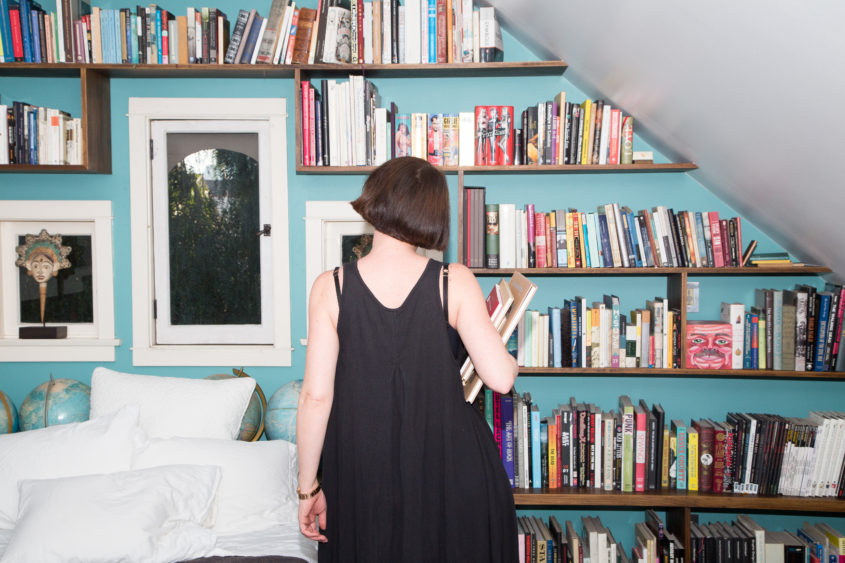 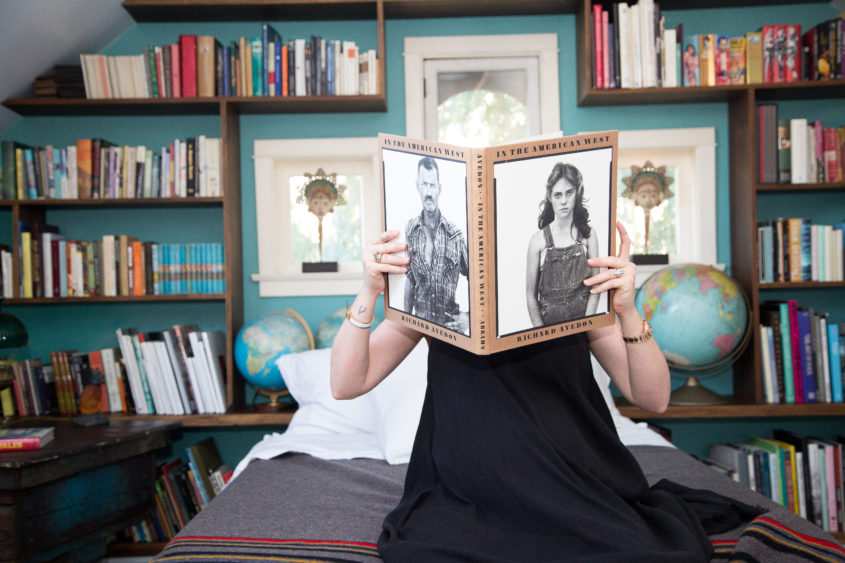 Some Memories of Drawings by Georgia O’Keeffe, American Portraits by Leon Borensztein, Schiele by Wolfgang Georg Fischer, Francesca Woodman by Cory Keller, The Complete Stories by Flannery O’Connor, A Manual for Cleaning Women by Lucia Berlin