Banned Books: It All Comes Down to Sex

Reading formerly banned books, you become a literary scavenger of the past—it’s impossible to read these works without analyzing the time from which they came.

By Rachel Goldberg • 5 years ago 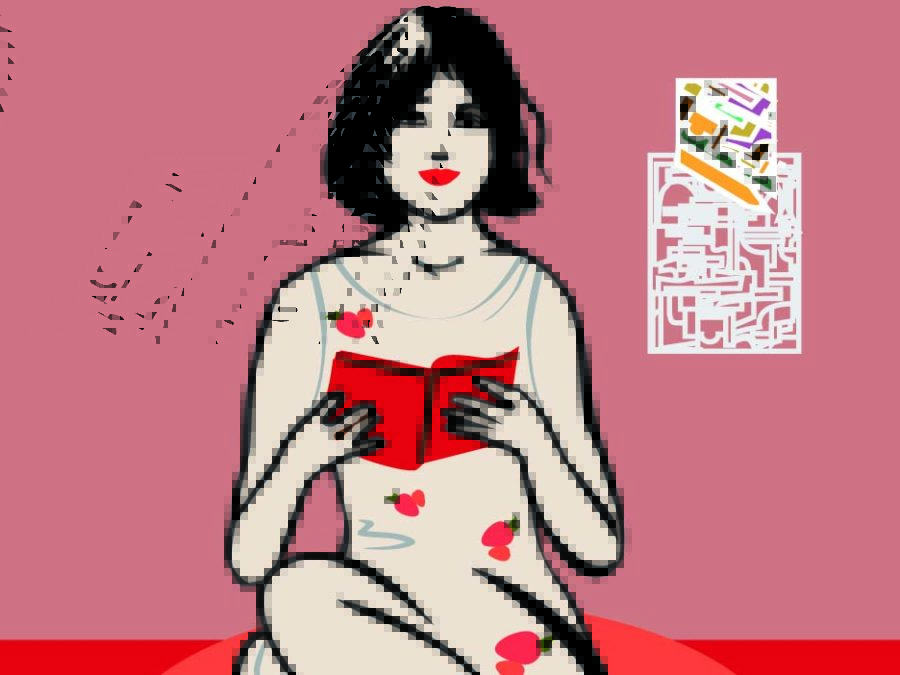 As a Gender Studies and English double-major in college, I quickly noticed the overlap between sexual subversion and banned literature.

Historically, books have been banned for various reasons, but one way or another it’s because the content is perceived as obscene or immoral. In other words, a lot of it comes down to sex.

While I remember reading various banned works in high school like Naked Lunch by William S. Burroughs, (a favorite of mine), I’d been curious about D.H. Lawrence’s canonical book Lady Chatterley’s Lover for years.

Embarrassing to admit, I remember hearing about it for the first time from the movie Pleasantville, in a scene where Reese Witherspoon discovers the “cool” side of reading by picking up a copy of the book and deeming it sexy.

Years later, I finally borrowed an old copy that was lying around, determined to be that cool, sexy reader as well. The book’s preceding reputation did not fall short. At first glance, Lady Chatterly’s Lover centers on, quite simply, a solid amount of dirty sex scenes and imagery.

But, as I’ve found with most banned books, this speaks more to the time period it was published (the 1920’s), than the content itself. Between the internet, video games, and movies of the modern era, it’s hard to imagine a time when a description of infidelity would cause such an uproar.

I found Lady Chatterley’s Lover to be far from egregious. There were so many poignant and touching moments, and a looming commentary on social expectations and oppressive, systemic class dynamics. I found it funny. I found it heartbreaking. I found it sexy. What’s not to love?

Pushing boundaries is one of literature’s greatest legacies.

One of the pleasures of reading formerly banned books is that you become a literary scavenger of the past—it’s impossible to read these works without analyzing the time from which they came. You not only soak up the content of the novel, but also the content of human history.

It’s an intellectual challenge that I would argue is essential, not only to broaden your scope as a reader but also to obtain a more holistic grasp of the past.

And sometimes you get a simply entertaining, raunchy scene out of it, too.

Editor’s Note: Lady Chatterley’s Lover was banned as pornographic when it was released in 1928. The unexpurgated edition was not allowed legal circulation in Britain until 1960! D. H. Lawrence called his life, marked by struggle, frustration, and despair “a savage enough pilgrimage.” He died on March 2, 1930, at the age of forty-four, in Vence, France.

RACHEL GOLDBERG is New York-based writer and works in editorial at the start-up company SideTour. She is a feminist and social justice contributor at PolicyMic, occasional dating blogger and has a background in social media writing and producing. As an avid reader, she can always be found buried in a book on the subway. Originally hailing from Chicago, she studied creative writing, gender studies and art history at Indiana University. She also considers herself to be a rather accomplished peanut butter connoisseur. Visit the author on Twitter @rachfoot.