Banned Books: Artifacts from the Past or Indicators of Greatness?

Any book that can elicit such dramatically opposing responses from two generations of women deserves my concentration.

By Julia Serebrinsky • 4 years ago 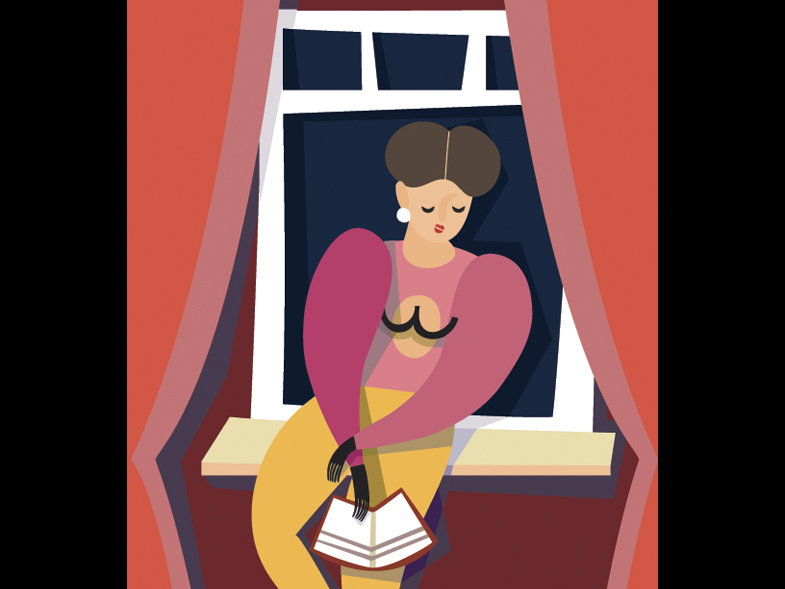 Last summer I stumbled upon an excuse to read the Fifty Shades of Grey trilogy, a permission I had no idea I was so desperately seeking. It all happened over a course a single day: a lunch when a dear friend told me that I must read it immediately because it was so “hot,” and a dinner during which another friend advised that I skip it all together because it was too “soft core.”

The lunch friend was several years my junior, the dinner date was my parents’ age. Right then, I determined that any book about kinky sex which can elicit such dramatically opposing set of responses from two generations of women surely deserves my concentration.

This is the week we consider banned books, and secretly, I wish a similar—if not so overtly draconian—tool was still at our disposal. In the absence of the internet and social media, what marketing strategy could have been more titillating than a ban?

Ironically, the books that were censored or banned generations ago seem to me not only character-driven and meticulously-crafted but raunchier and more shocking than any mainstream erotica today. Take for example Henry Miller’s Tropic of Cancer, published in France in 1934 but not for another 30 years in the United States.

One can hardly imagine reading a page from this semi-autobiographical novel without a gasp or a blush. The graphic nature of his narrative is not just confined to the depiction of sexual encounters in the dark corners of Paris; the rawness pervades through every character’s thought, gesture, and asides that Miller so gracefully choreographs. All it needed was a unique marketing opportunity, which being at the center of obscenity trials that reached the U.S. Supreme Court provided in spades.

Another favorite is Vladimir Nabokov’s Lolita, which was banned in the U.K., France, and other countries, but never officially in the United States. Still, it had the relative advantage of being scorned widely enough by librarians and critics who no doubt helped turn it into an instant bestseller over 50 years ago. Countless arguments have been made that Lolita, despite its rather clearly defined characters and actions, is not about pedophilia but about something else entirely, ranging from tyranny and love to nostalgia and satire of small town America.

It’s an explicit novel about politics, exile, rape, submission, and so forth. Personally, I think the novel is more about memory than anything else. It is not the only book Nabokov wrote about memory, but it is by far the dirtiest and the saddest. The narrative is so timeless, so ambiguous and rich. Earlier this year, Lolita came under attack in Saint Petersburg, Russia, Nabokov’s birthplace, in an eerie throwback to the censorial Soviet era, proving, once again, that banned books are not just artifacts from the past, but are still reliable indicators of true greatness.

When we debate erotica today, the arguments pretty much come down to whether the writing is high-brow or low-brow, a divisive line between simply dirty or truly provocative. That interpretation is a matter of personal taste and an overall tepid response to any book. I find myself having a hankering for a measure that draws an old-fashioned line demarcating the forbidden from the accessible. And one couldn’t ask for a more definitive, if not Darwinian, determination if a book has earned its rightful place in the literary annals that its being banned from public consumption.