Because a little literary heartbreak is better than the literal kind. 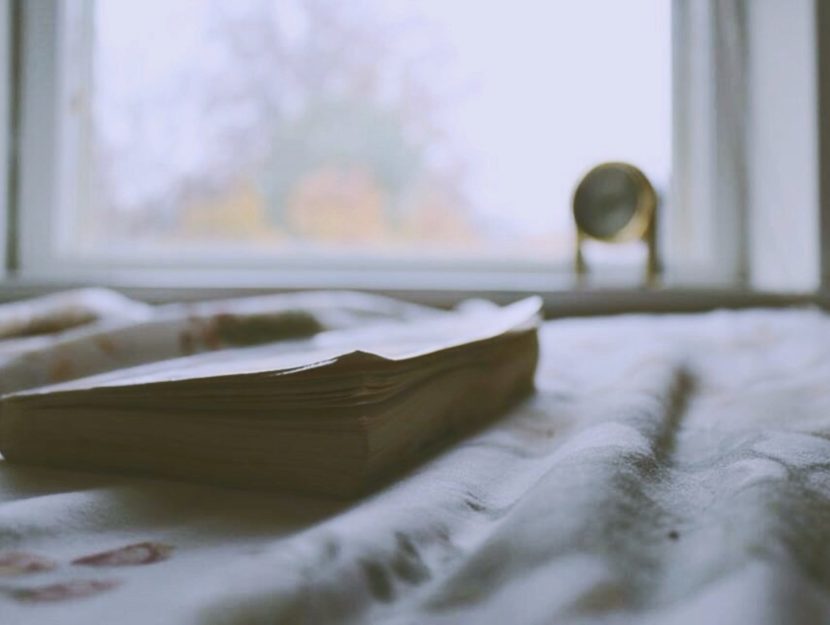 For years, people have been guessing at why, as a species, we love to do things like watch hideously depressing movies and read sad books. While I’m sure our therapists could have a field day teasing apart just what about our childhoods led us to our sad-book propensities, I’m going to put forth a generally applicable theory: books with only heartbreaking plot points, utterly unlikable characters, and dysfunction piled on dysfunction have no choice but to rely on the clarity of prose and ingenuity of structure to provide the book’s redemption.