Reads that celebrate the long-standing tradition of Jewish writers. 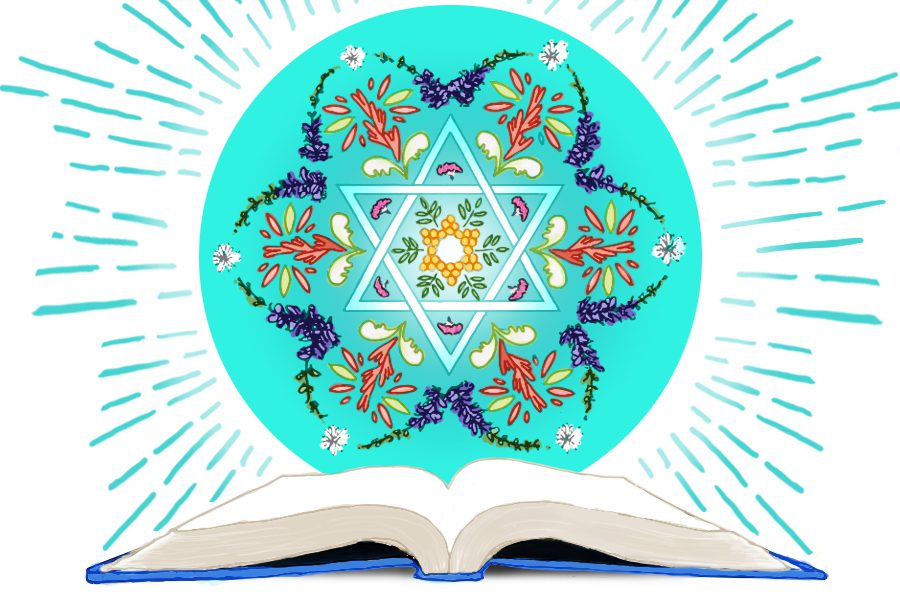 May is Jewish-American Heritage Month, or, to make it sound really yummy, JAHM (and let’s be honest, there’s a lot of delicious Jewish food out there, though jam isn’t generally considered a Jewish specialty). We just got past Passover, and the next holidays (Lag Ba’Omer and then the cheesecakey Shavu’ot) aren’t upon us yet, so we can take this time to focus on the cultural heritage of Jewish writers. Since the written word is so important in the Jewish religion, it makes sense that there are lots and lots and lots of amazing books written by Jewish authors out there, and since we have an excuse to celebrate them, let’s. Also, let’s be clear: this is just a smattering, a little taste, of the incredible literature out there by Jewish writers.