Delightful reads for anyone who enjoys utterly captivating fiction, no matter what age you are. 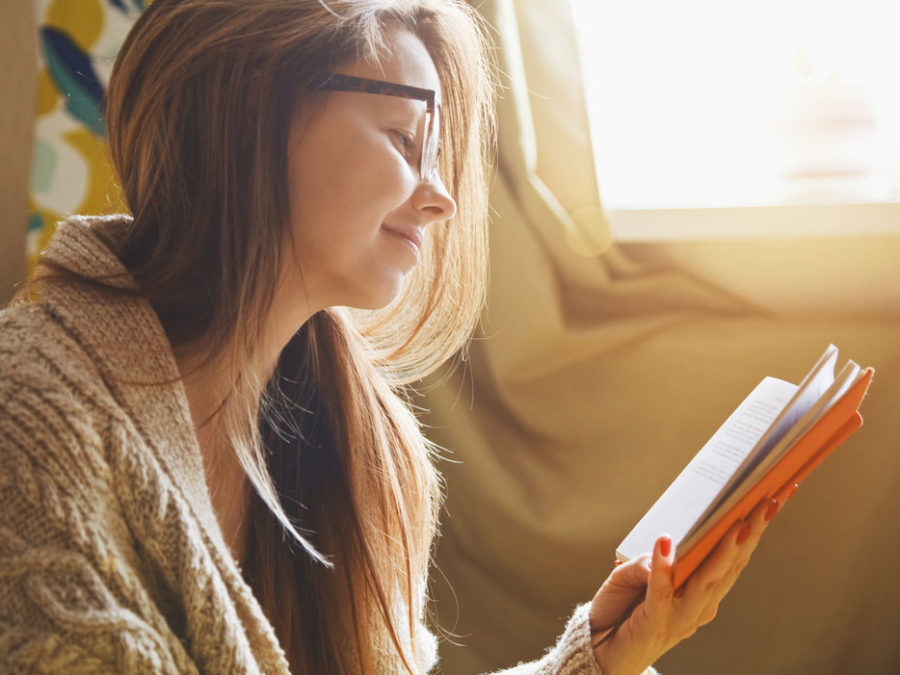 YA books aren’t just for the youth anymore. Though the genre’s universality was once up for debate (should adults read YA? Or even admit to reading YA?), it’s one of book publishing’s fastest-growing segments. And a 2014 study showed that 77% of young adult literature was purchased by adults. These six novels—while geared to a teen audience—are delightful reads for anyone who enjoys utterly captivating fiction, no matter what age you are.

Featured image: A. and I. Kruk/Shutterstock.com