Nichole Bernier: You Never Really Know the Hearts and Minds of Others

Nichole Bernier - author of The Unfinished Work of Elizabeth D. - shares a list of books that remind us you never really know the hearts and minds of others.

By Nichole Bernier, author of THE UNFINISHED WORK OF ELIZABETH D. • 8 years ago 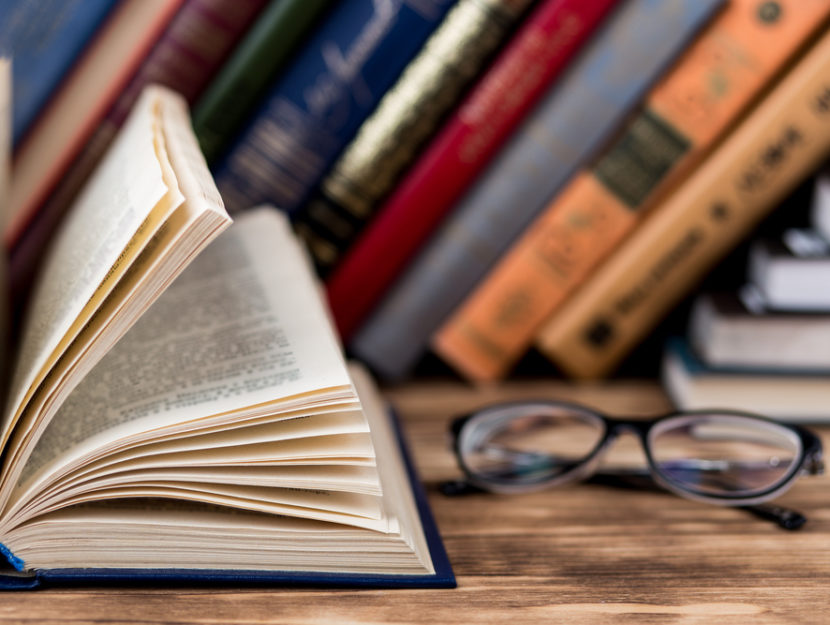 “Books that reveal that things are not what they seem have always fascinated me,” says Nichole Bernier. “Here are some of my favorites that show the hidden pains and motivations roiling beneath the surface of us all.”

1. Crossing to Safety by Wallace Stegner: a portrait of two couples, their marriages and friendships spanning decades. An unflinchingly honest story about the ways we become more pliable, brittle, and sometimes manipulative with those we love as we age.

2. Devotion: A Memoir by Dani Shapiro: Dani Shapiro is at her thoughtful best here questioning her roles as a mother, wife, and bereaved daughter who has lost her spiritual compass in an increasingly uncertain world.

3. Gone Girl: A Novel by Gillian Flynn: a page-turning, mind-bending thriller about a marriage that is not what it seems, beginning the day a wife goes missing.

4. Bartleby the Scrivener by Herman Melville: an unforgettable work of short fiction about an employee in a legal office and why he has slowly become catatonic. Bartleby represents all that we overlook in our casual interactions.

5. The Light Between Oceans: A Novel by M.L. Stedman: on an Australian island after World War I, a lighthouse keeper and his wife encounter a rowboat holding a dead man and a live baby. A fascinating, moving story about keeping secrets and making ethical choices when there is no clear right or wrong.

6. The Silent Land by Graham Joyce: a couple on vacation in the Alps are buried in an avalanche; when they dig to safety, they find themselves marooned in a strangely altered world, about which they have separate, terrifying interpretations.

7. Gift from the Sea by Anne Morrow Lindbergh: a lyrical contemplation of the pressures and demands facing women as wives, mothers, and citizens of a complex world. It was written in 1955, but is timeless.

8. The Language of Flowers: A Novel by Vanessa Diffenbaugh: a young woman ages out of the California foster-care system into . . . nothing. The story of how a reclusive youth overcomes her troubled past, and learns to open herself to others.

9. Extremely Loud & Incredibly Close by Jonathan Safran Foer: a nine-year-old who has lost his father in the September 11 attacks shoulders a secret mission that takes him throughout New York City, following clues he believes will make his father whole to him.

10. The Pilot’s Wife by Anita Shreve: revelations about the double life of a husband, clue by clue, after the plane he’s flying explodes near the coast of Ireland. 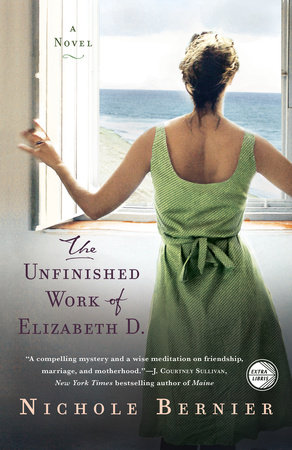 About Nichole Bernier, author of THE UNFINISHED WORK OF ELIZABETH D.