Yiyun Li on the Life-Changing Quality of Literature

The author of Dear Friend, From My Life I Write to You in Your Life on books that make the world seem larger. 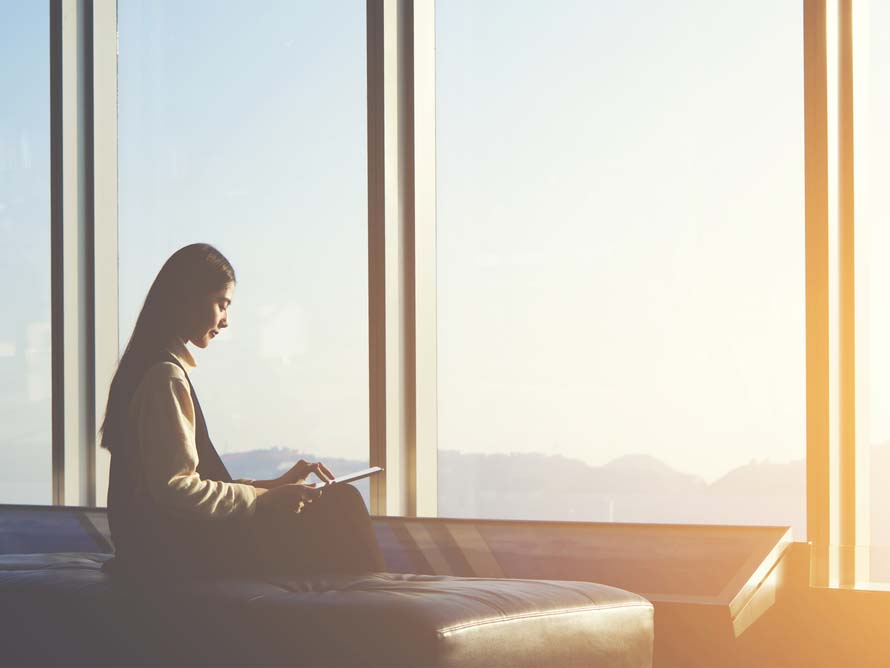 Dear Friend, From My Life I Write to You in Your Life is a powerful memoir about the life-changing quality literature can provide in dark times. Growing up in China and living in a state overcrowded both physically and psychologically, Yiyun Li read to carve out a space where there was none: the moment one opens a book, they make a world larger than what confines them. Here, you’ll find a selection of titles mentioned in Dear Friend, and a quick line about why each one is important to Li. 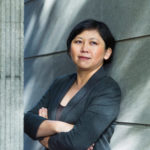 YIYUN LI is the author of A Thousand Years of Good Prayers and The Vagrants. A native of Beijing and a graduate of the Iowa Writers’ Workshop, she is the recipient of the Frank O’Connor International Short Story Award, the Hemingway Foundation/PEN Award, the Whiting Writers’ Award, and the Guardian First Book Award. In 2007, Granta named her one of the best American novelists under thirty-five. Her work has appeared in The New Yorker, A Public Space, The Best American Short Stories, and The O. Henry Prize Stories, among others. She teaches writing at the University of California, Davis, and lives in Oakland, California, with her husband and their two sons.