YA Books that Adults will Love

We were all young adults once. 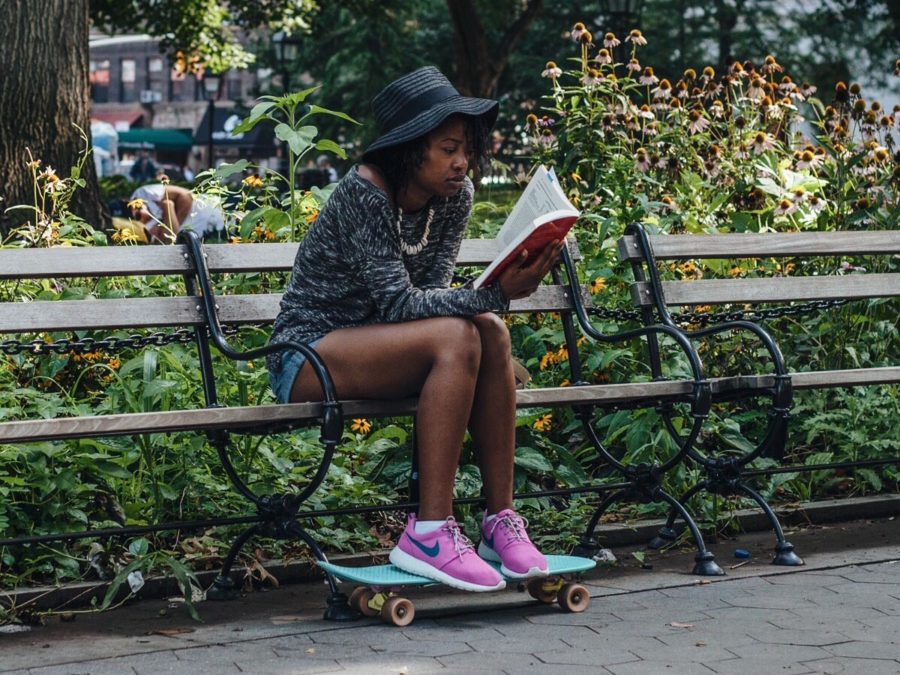 Young Adult books have gotten a bad rep among older readers, perhaps because the name of the genre suggests that these books are only meant for teenagers and people in their early twenties. And maybe these books are marketed that way, but the main distinguishing factor between YA and adult books is simply that the main characters in young adult books are, well, young adults. Meanwhile, the quality of writing and the depth of storytelling still remain as accessible to adults as they are to teens, especially since all adults were young once.  These 14 titles represent some of the best of the best, YA books that are also adult-friendly.