Look no further for your new teen idol.

By JULIE MURPHY • 3 years ago 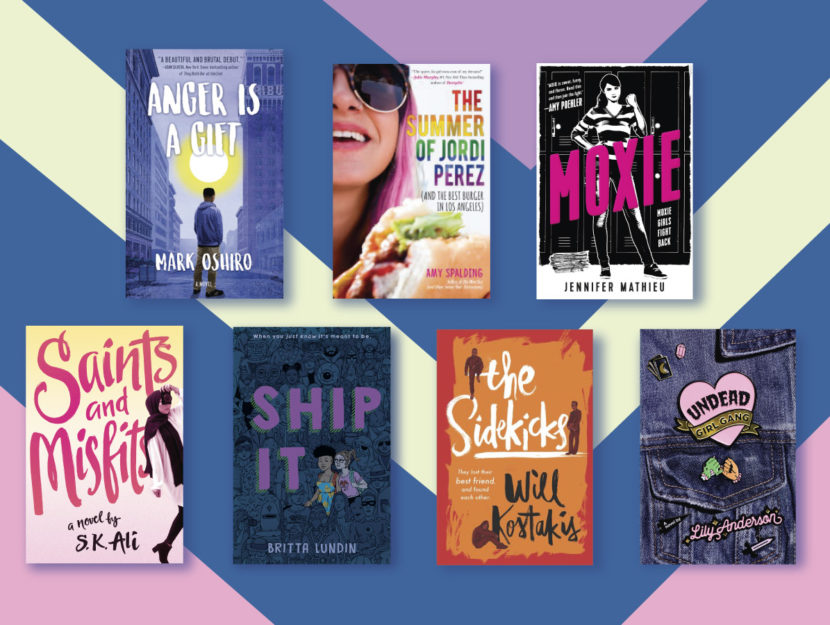 At the heart of every single one of my favorite novels is an iconic main character (or two…or five). Nothing helps me settle into a new book like a character I can relate to, which isn’t to say I’m only on the hunt for books with characters who look like me and share my background. Truthfully, I’ve found that the best reads expose you to a world outside your own, while still tapping into some kind of shared human experience.

In my book Puddin’, Millie and Callie find it nearly impossible to relate to one another at first, but it’s only a matter of time before they find they have more in common than either of them expected. And I guess that’s how a good book makes me feel—like I’m stepping into new territory while still finding something familiar to guide me along the way. And for me, that always starts with a relatable main character. 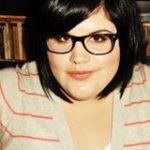 JULIE MURPHY is the #1 New York Times bestselling author of Dumplin’, Puddin’, Ramona Blue, and Side Effects May Vary. She lives in North Texas with her husband who loves her, her dog who adores her, and her cats who tolerate her. When she’s not writing, she can be found reading, traveling, or hunting down the perfect slice of pizza. Before writing full time, she held numerous jobs, such as wedding dress consultant, failed barista, and, ultimately, librarian. Learn more about her at juliemurphywrites.com.