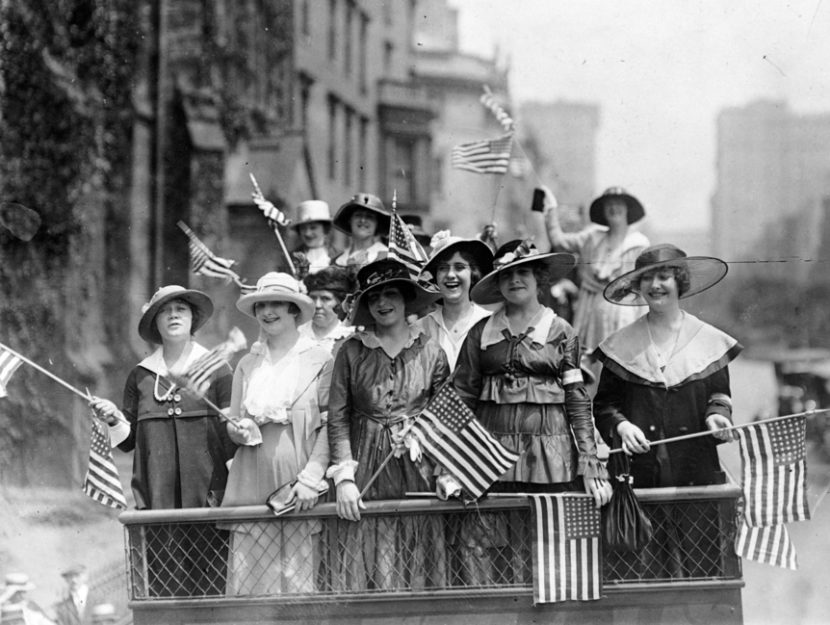 March is Women’s History Month, and we have some titles to inspire you. Our collection includes an alchemy of fiction and nonfiction, featuring women with various backgrounds, unique viewpoints, and riveting stories. So celebrate the strong, smart, defiant women in your life—including yourself!—and pick up one of these fantastic reads.