The Women Forgotten By History

And the brilliant books that bring them back to life. 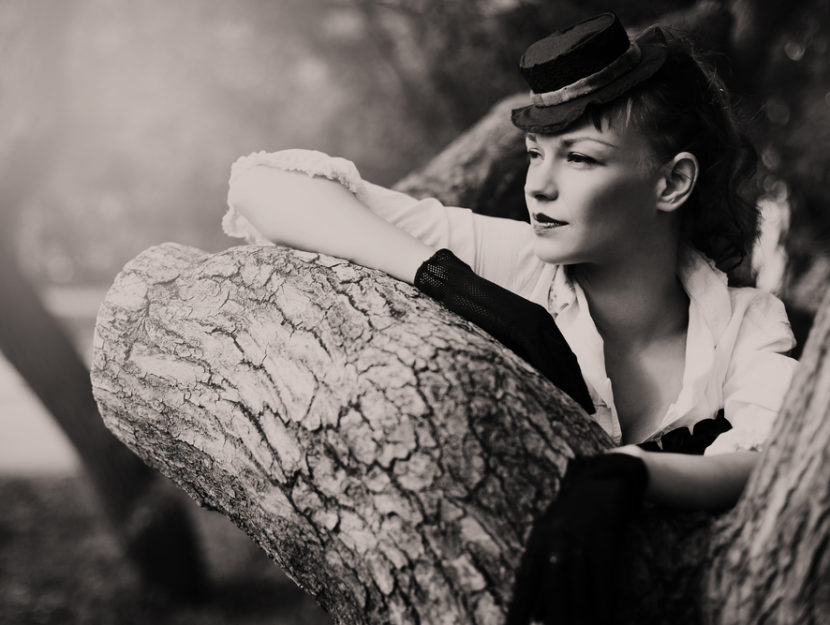 Too often, extraordinary women have been lost by time. Their stories were never added to history books and those that lived with them have long since passed. Biographers delight in highlighting true events that have never come to light, while fiction writers also have a special interest in these forgotten women. They might read a mention of them in passing and something sparks within their creative minds—who was this woman and what was her life like? They use fiction to breathe life into these characters—both true-life and amalgams of real women—which gives them a rebirth of sorts, back into the collective consciousness. Here are nine of our favorite books—fiction and nonfiction—that celebrate women otherwise forgotten by history.