How to Win at Book Club

These recommendations from Silent Book Club members in New York City are sure to score you points.

By Kristin Appenbrink • 3 years ago 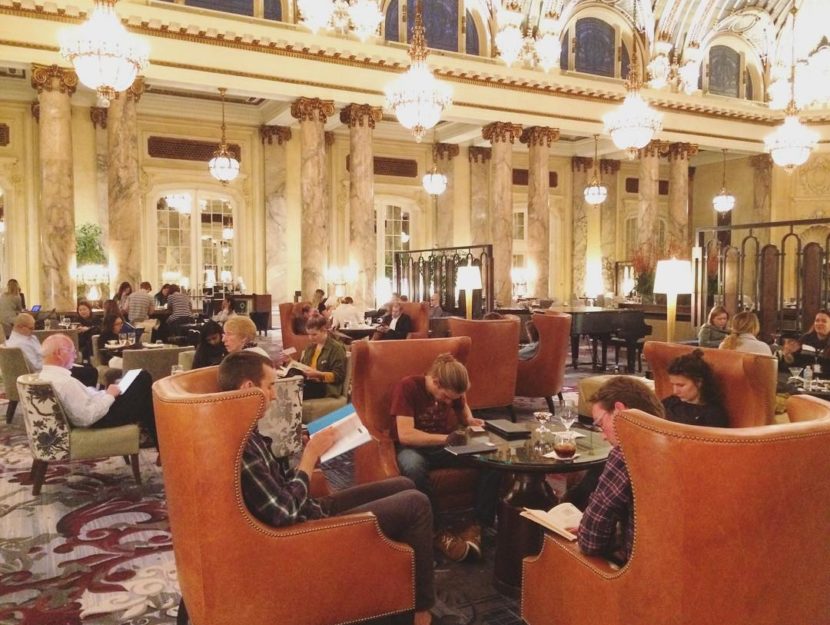 Because I spend so much time talking about books with friends, acquaintances, and strangers-turned-friends at Silent Book Club, my TBR list is never-ending. To help me manage that, I’ve started letting the public library dictate what I read next. Whenever I get a book recommendation, I place a hold on that book at the library and wait for it to come in.

These are just a few of the titles that have been on my list, but our monthly meet-ups see an even wider range of genres, titles, and ways of reading. For a list of all the books that have made appearances at our meet-ups, visit Silent Book Club’s website. We hope your own book club enjoys our picks!

KRISTIN APPENBRINK is a writer, editor, and social consultant with more than nine years of experience at women’s lifestyle publications.