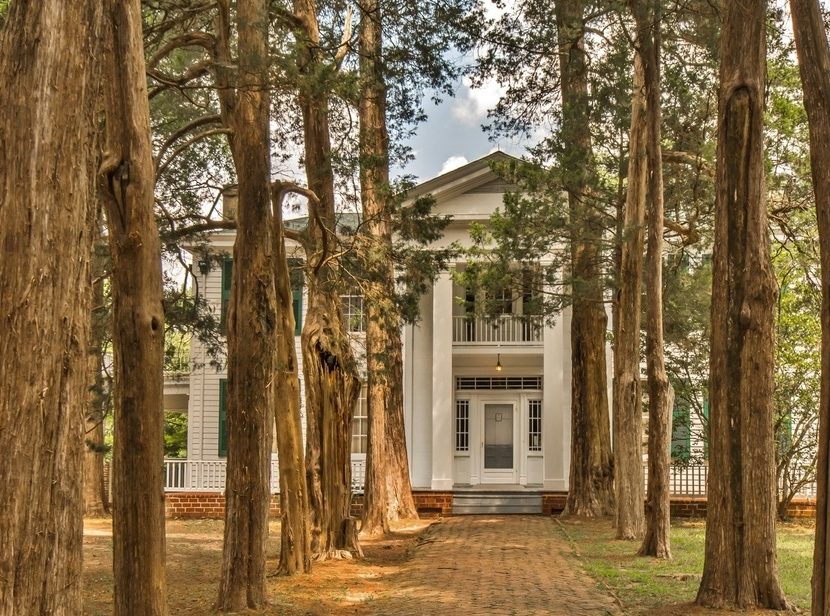 Dean Faulkner Wells is the last living relative of William Faulkner, the greatest novelist of the 20th century. Her memoir, Every Day by the Sun, takes us from the 1920s to the early civil rights era, from Faulkner’s winning of the Nobel Prize in Literature to his death in 1962, all the while exploring the changing culture and society of Oxford, Mississippi, while offering a rare glimpse of a notori­ously private family and an indelible portrait of a national treasure.

“The best and the worst thing that could have happened to me,” Dean Faulkner Wells writes, “took place on November 10, 1935, four months before I was born, when my father, a barnstorming pilot,was killed in a plane crash at the age of twenty-eight. The best, because it placed me at the center of the Faulkner family; the worst, because I would never know my father.

He was Dean Swift Faulkner, the youngest of the four Faulkner brothers of Mississippi: William, the future Nobel Prize winner in literature; Jack, an FBI agent; and John, a painter and writer. All four were pilots. Dean was the baby of his generation as I am in mine. His death de?ned my position in the family. I became more than just another granddaughter or niece. I was the last link to my father, and since he was gone, the people who loved him so dearly cared for me in his stead; they did the best they could for me. Due to an accident of birth I belonged to all of them, but it was Dean’s oldest brother, William, who felt the heaviest responsibility for me. He encouraged Dean to learn to ?y, paid for his lessons, gave him a Waco C cabin cruiser – William’s own plane – and with it a job at Mid-South Airways in Memphis, Tennessee.”

“Every Day by the Sun provides a beautiful rendition of a girl’s coming of age among an unusual family,” says bookseller Richard Howarth of Square Books in Oxford, MS, “and is highly entertaining and interesting, a must for Faulknerphiles, for Oxonians, and for readers everywhere who enjoy fine books.”

Southern Living magazine says that “Every Day by the Sun is a book that every Southerner should read, perhaps even before they read William Faulkner himself.” 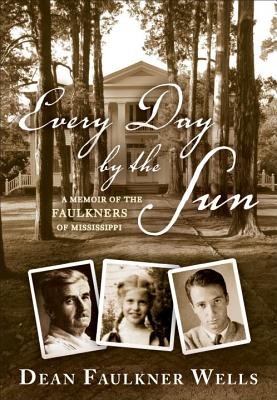 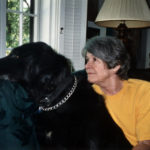 DEAN FAULKNER WELLS is the niece of William Faulkner and the daughter of Dean Swift Faulkner and Louise Hale. She is the author of, among other works, The Ghosts of Rowan Oak: William Faulkner’s Ghost Stories for Children and is the editor of The New Great American Writers Cook­book and The Best of Bad Faulkner. She lives with her husband, Larry Wells, in Oxford, Mississippi, where they run Yoknapatawpha Press, a regional publishing house that focuses on southern writers.