5 Wilderness Thrillers That Test Their Characters to the Max

Lace up your hiking books and prepare yourself for an adventure on every page.

By KAREN DIONNE • 7 months ago 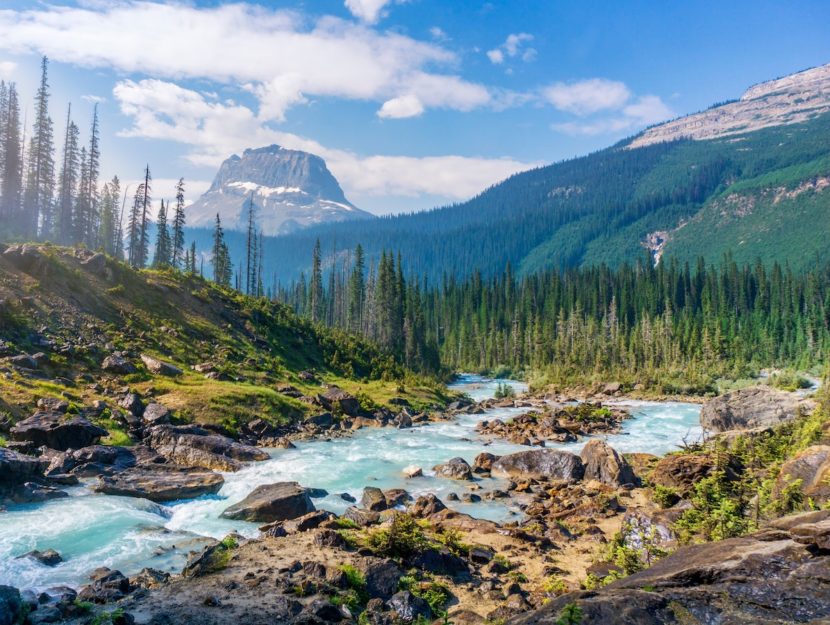 There’s something about Earth’s wild places that I find endlessly intriguing. Maybe it’s the extreme isolation. Or it could be the challenge of surviving in an environment that is by definition inhospitable. Whatever the reason, I’m obsessed with wilderness thrillers. Give me a treacherous mountain, a raging river, a face-off with wild animals, or an epic snowstorm as the characters run from (or lie in wait for) their human adversaries, and I am so there.

My newest psychological suspense, The Wicked Sister, pits two sisters against each other in a game of predator and prey that takes place at the family home: a luxurious log cabin surrounded by 4,000 acres of pristine wilderness in Michigan’s Upper Peninsula.

It’s an area I know well. During the 1970s, my husband and I homesteaded in Michigan’s Upper Peninsula with our infant daughter, living in a tent while we built our tiny cabin, carried water from a stream, and sampled wild foods. And while the worst of our adventures pale in comparison to the dramatic story events I write about in The Wicked Sister, I know from personal experience that the dangers of living in the wilderness are very real.

Below are five wilderness thrillers in which the natural world tests the characters’ courage and ingenuity to the limits. Lace up your hiking books, strap on your hunting knife, grab your survival gear and your backpack, and enjoy! 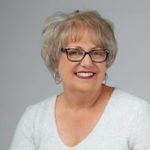 KAREN DIONNE is the USA Today and #1 internationally bestselling author of the award-winning psychological suspense novel The Marsh King’s Daughter, published by G.P. Putnam’s Sons in the U.S. and in 25 other countries. She enjoys nature photography and lives with her husband in Detroit’s northern suburbs.